The supermodel reshared a post about lyme disease symptoms and said she feels "at least 10 of these attributes without fail."

Bella Hadid is opening up about her health.

The 23-year-old model took to Instagram Stories Aug. 25 and reshared a graphic by "Palestine on a Plate" author Joudie Kalla about lyme disease, which she has openly grappled with for years.

"The truth. The invisible disease..." Hadid wrote underneath a list of symptoms, which included headache, fatigue, brain fog, joint pain, fever and more. "Love you @PalestineOnAPlate."

The runway model went on to note that every day she feels "at least 10 of these attributes without fail." She wrote this has been the case since she was "probably 14 but more aggressively" when she turned 18. Bella then indicated the symptoms she regularly experiences, including muscle cramps, numbness, inflammation and others.

This wasn't the first time Bella had discussed her battle with lyme disease. During a 2017 interview with PORTER magazine, for instance, she recalled a time when she "couldn't get out of bed for six days."

"My brain would get all foggy, and I couldn't see," she told the publication. "That was the hardest time of my life." 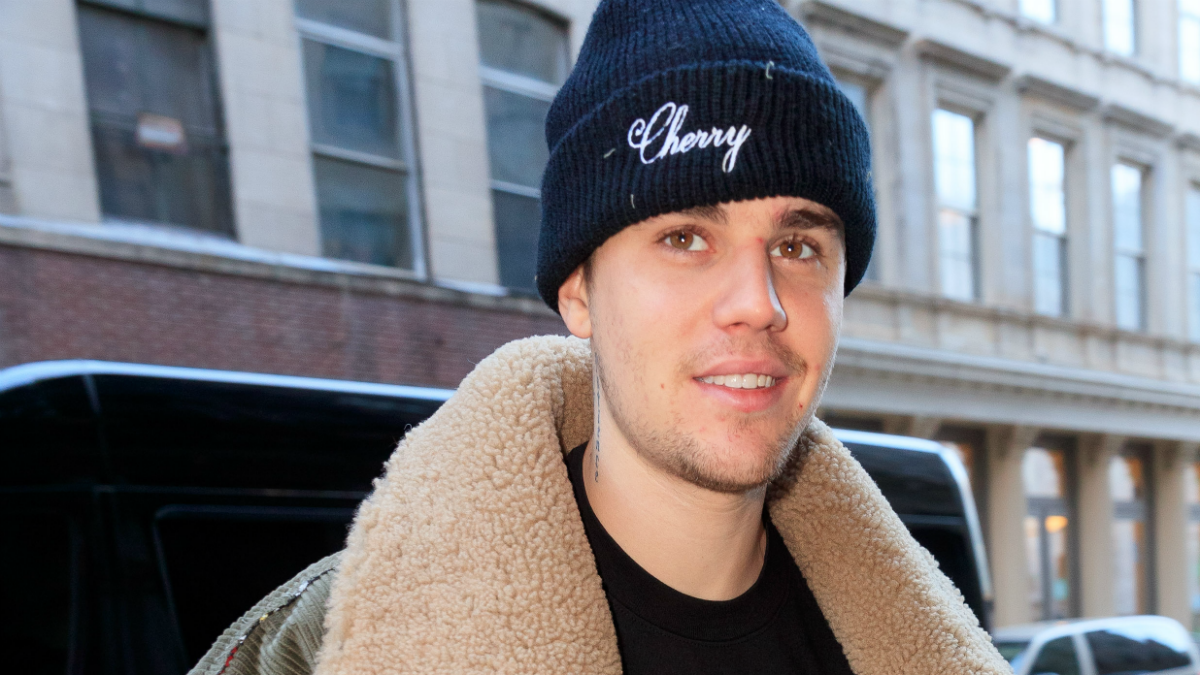 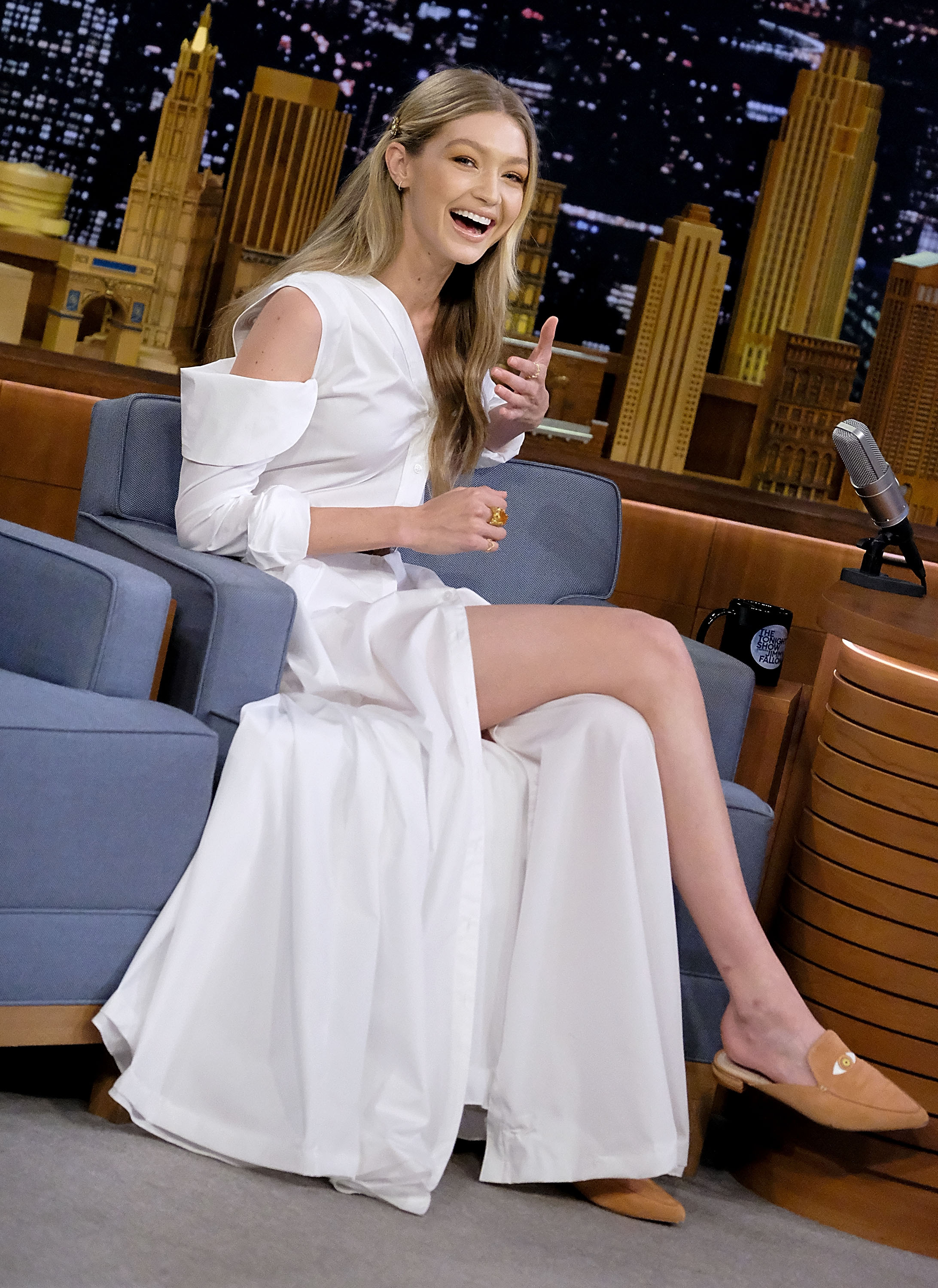 Hadid also isn't the only one in her famous family who has been diagnosed with lyme disease. During a 2015 speech at the Global Lyme Alliance gala in New York, her mother, Yolanda Hadid, shared that she and son Anwar Hadid were both diagnosed in 2012.

"The Real Housewives of Beverly Hills" alum detailed her battle with lyme disease on the Bravo show, and in her book "Believe Me: My Battle with the Invisible Disability of Lyme Disease." She and her children have also helped raise awareness.

During a May 2020 interview with "The Daily Dish," Yolanda Hadid said she's feeling "95 percent recovered and symptom-free."