The new monarch's cipher is a monogram consisting of his first name initial, C, and his title initial, R.

The king's cipher is a monogram consisting of his first name initial, C, and his title initial, R — which stands for "rex," Latin for king — along with a representation of the crown, according to Buckingham Palace.

A Scottish version of the cipher will feature the Scottish coat of arms. Charles hand-picked the ciphers from a series of designs prepared by the College of Arms, according to Buckingham Palace.

The cipher will appear on government buildings, state documents and post office boxes installed after the queen's death. The cipher is also used on items like uniforms, coins, stamps, passports and for franking mail — a prepaid postage option that is printed directly on the envelope or label. 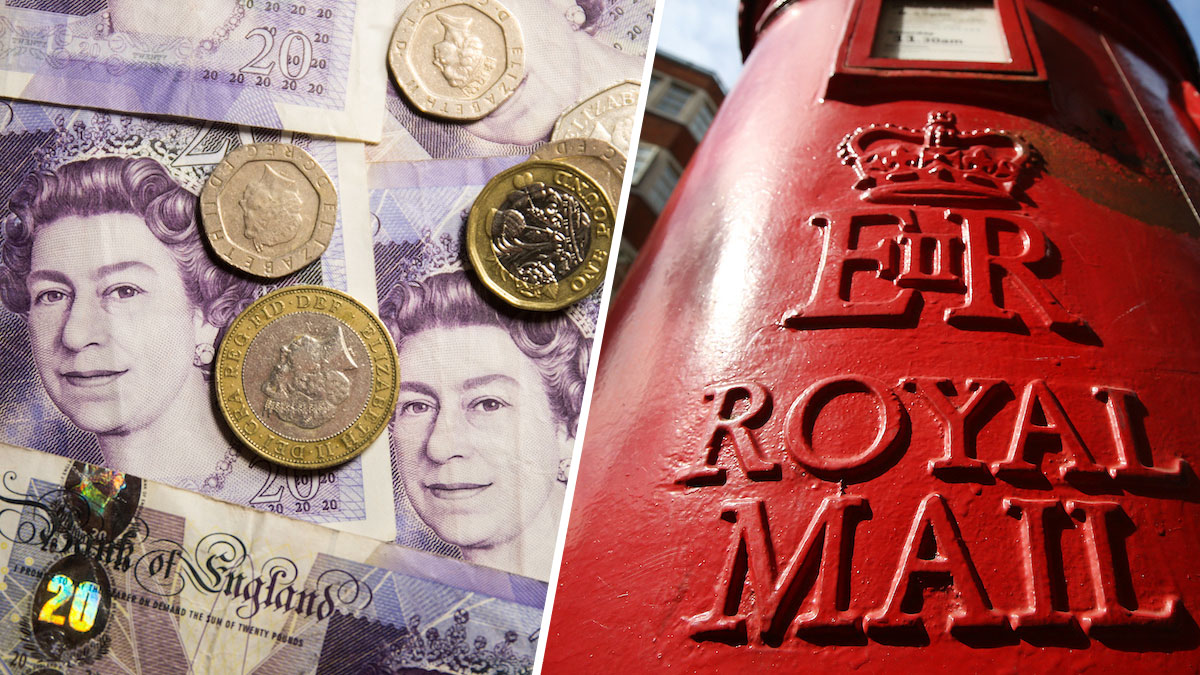 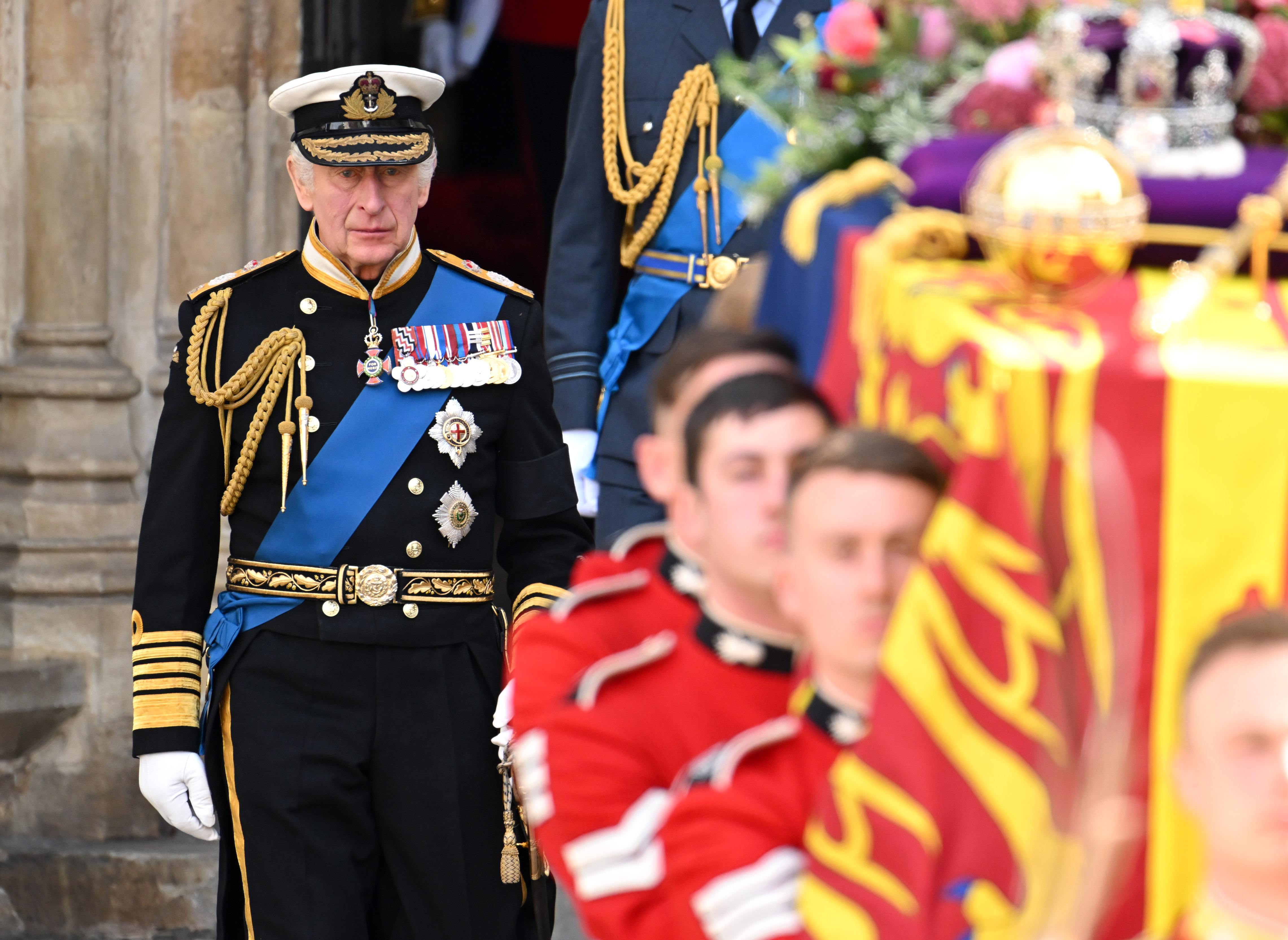 Charles, the former Prince of Wales, became king after his mother's death on Sept. 8. Elizabeth was Britain's longest-reigning monarch and "died peacefully" at age 96 while at Balmoral Castle in the Scottish Highlands, according to Buckingham Palace.

Charles joined around 2,000 other royals, world leaders and politicians from around the globe for Elizabeth’s funeral at Westminster Abbey on Sept. 19, the culmination of 10 days of mourning throughout the United Kingdom.

The king left a note on her coffin, which read, "In loving and devoted memory. Charles R."

Buckingham Palace released an official portrait of Charles on Sept. 23, showing the king at a desk carrying out official government duties. The image also contains a nod to his late parents, Elizabeth and Prince Philip, as he sits in front of a photograph of the couple.