He shared the devastating news on his Instagram, alongside a photo of the newborn. 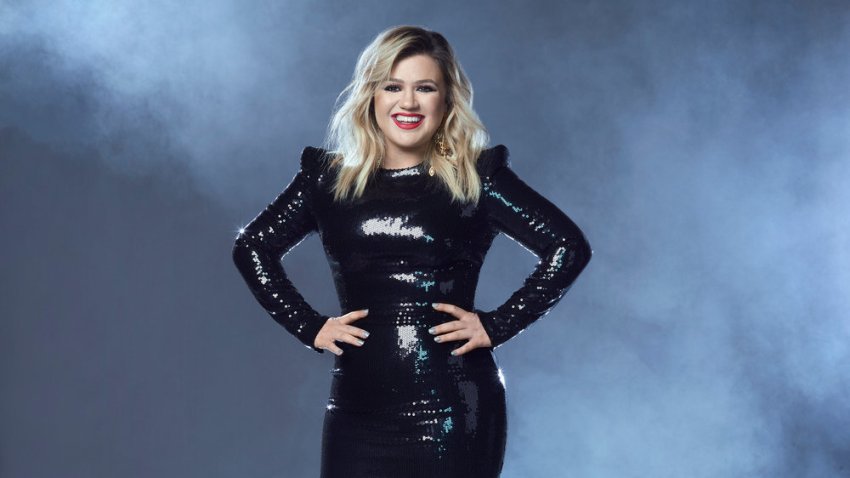 The father-of-three continued, "To be clear, Oakland is alive, we think. But we don't know. I have a one month old child, and I don't know where she is."

He later added that his "amazing" ex-wife Corrie O'Toole had "NOTHING to do with this" and requested that people "leave her alone."

"Please keep Dan and his family in your thoughts, and for the safe return of Oakland to her parents," sports reporter Amanda Stein tweeted.

It was just a few weeks ago that the sportscaster shared the happy news of Oakland's arrival with his followers.

"When you self isolate long enough, you get one of these as a door prize!! Meet Oakland Eleanor Sandra Newman-O'Toole. My brand new lil girl who has a million names, and all of my heart. In case it was ever in doubt, now officially NEVER forgetting 2020."

According to Canada's "Entertainment Tonight," there have been no Amber Alerts in Canada thus far.

E! News has reached out to O'Toole's rep for comment.