The reunion was supposed to be filmed back in the spring, but the pandemic put production on hold

The pandemic may have delayed the long-awaited "Friends" reunion, but it's still happening.

The reunion was supposed to be filmed back in the spring, so that it could debut along with HBO Max's launch in May. When the pandemic hit, the production had to be put on hold.

David Schwimmer and "Intelligence" costar and creator Nick Mohammed joined Hoda Kotb on the TODAY show Wednesday morning, and she asked Schwimmer to set the record straight on the status of the special. 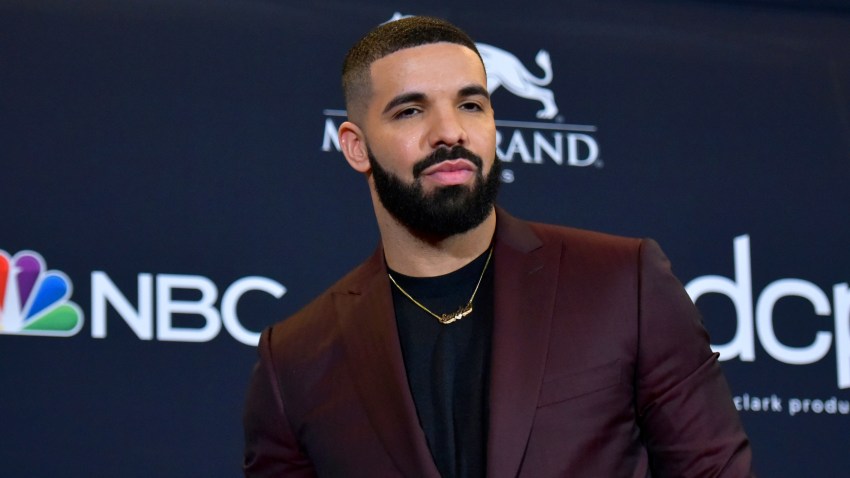 Drake Says Grammys ‘May No Longer Matter' Amid The Weeknd Drama 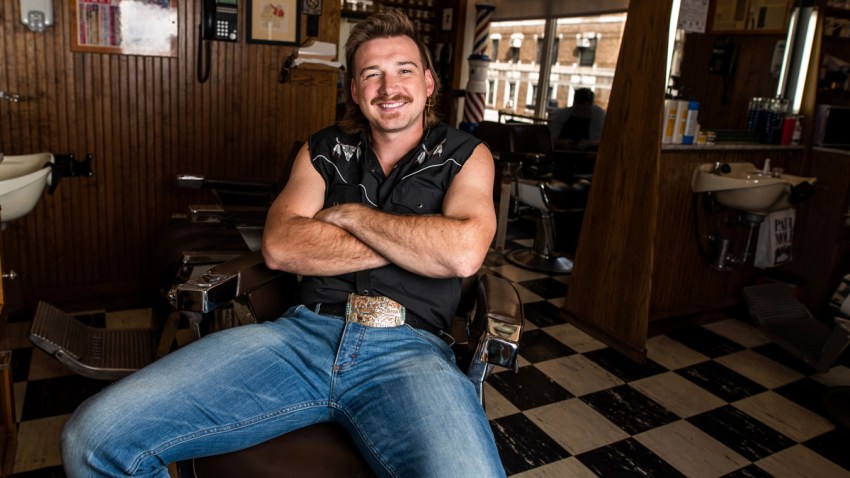 Morgan Wallen to Perform on ‘SNL' After Recent Appearance Was Canceled

"There's definitely going to be a 'Friends' reunion," he said. "We have a lot of the creative aspects of the show kind of worked out. It's unscripted, but there are going to be some surprise funny bits. The real question is, 'When?' We're still trying to figure that out because we want to do it when it's safe to do so for everyone."

The special will likely feature some discussion about whether Ross and Rachel were on a break, but if you can't wait for that (and haven't been satisfied yet), Kotb also got the scoop from both Ross and the copy girl (Angela Featherstone), with whom Ross slept during that (very, very brief) break.

"All I know is he was definitely on a break when he was with me," Featherstone said in a video that Kotb played for Schwimmer, alongside an invitation for Ross to come to her coffee shop for a free cup of joe.

"There's no question we were on a break," he said.

Schwimmer's character in "Intelligence" is quite the leap from Ross, but he was actually drawn to the role because he's such a fan of Mohammed, and loved the concept of the show, which is about an American NSA agent who gets sent to the UK to help deal with cybercrime.

"I love the idea of a traditional kind of workplace ensemble comedy set in the high stakes world of national security and cyberterrorism," he said. "And also, I thought this guy was a real hoot to play."

"Intelligence" is now streaming on Peacock.

E!, Peacock, and NBC are all part of the NBCUniversal family.