Denise Richards clapped back at trolls criticizing daughter Sami Sheen for starting an OnlyFans page, saying, "Perhaps I should open my own account"

Denise Richards is calling out Charlie Sheen for hypocrisy.

The actress, who was married to Sheen from 2002 to 2006, spoke out on social media on June 17, just days after the couple's daughter Sami Sheen announced she had joined the online platform OnlyFans.

"Lots of negative comments on my social this past week," the World Is Not Enough star wrote on Instagram. "I have to say, I wish I had the confidence my 18 yr old daughter has."

She went on to say that she "can't be judgmental of her choices" because "I did "Wild Things" & Playboy," adding, "quite frankly her father shouldn't be either."

Earlier this week, Sheen shared in a statement to E! News that he does not "condone" Sami's decision to upload content to OnlyFans. The "Two and a Half Men" actor noted, "but since I'm unable to prevent it, I urged her to keep it classy, creative and not sacrifice her integrity." 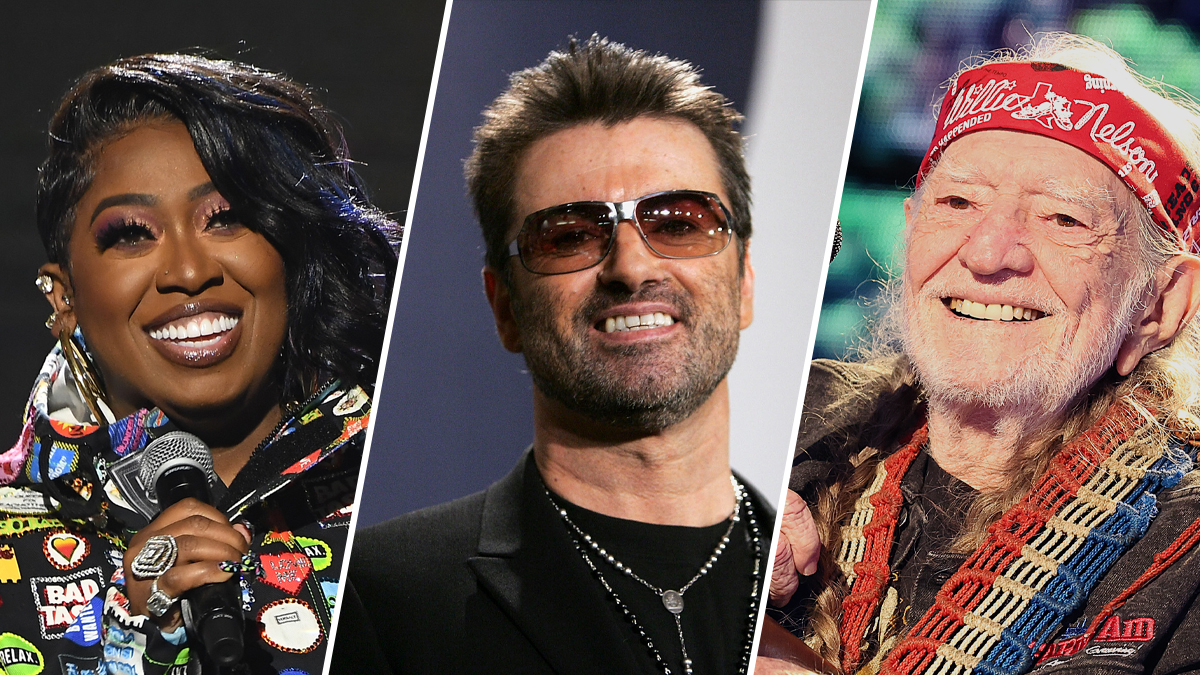 He then placed blame on Richards, saying, "She is 18 years old now and living with her mother. This did not occur under my roof."

Richards, however, praised her daughter for being loud and proud of who she is.

"And to be able to ignore the negativity at her age? It took me many years & I still sometimes struggle," the 51-year-old said. "I'm in awe of her ability to be able to shut out the noise. Because it can destroy you."

Though Richards said she only learned about OnlyFans in recent months, she said she feels there's "judgement" surrounding the site because people who work in the "adult film industry" also use it.

But, she reasoned, "Is there really a difference posting a picture of yourself in a bikini on IG? We've all done it. Because you get paid on Only Fans? I'm pretty sure IG & Twitter & Facebook do quite well off of all of us. Is it so bad to control it & monetize it too?"

In fact, Richards said Sami's career move just might be inspiring her to rethink her social media usage.

Read more about her path from Wild Things to Real Housewives here.