Watch: Tom Cruise Is Back to Train a New Class of Aviators in Thrilling ‘Top Gun: Maverick' Trailer

Cruise is back as iconic fighter pilot Maverick in an all-new trailer for the sequel Top Gun: Maverick. Watch it here!

Do you feel the need for speed?

Listen up, aviators: it's time to make sure your seat is in its upright and locked position because the new trailer for "Top Gun: Maverick" is here. Thirty-six years after the original Top Gun, Paramount Pictures released the trailer for the upcoming film—starring Tom Cruise, Miles Teller, Jennifer Connelly and Jon Hamm—which hits theaters on May 27.

The film—which was originally set to premiere in 2020 but was pushed off due to the pandemic—follows Pete "Maverick" Mitchell (Cruise) as he trains a group of Top Gun graduates for a specialized mission unlike any other: that demands the ultimate sacrifice from those who will be chosen to fly it. During the training, Maverick encounters Lt. Bradley Bradshaw (Teller), the son of Maverick's late friend and Radar Intercept Officer Lt. Nick Bradshaw, aka "Goose."

Maverick's classic, well, maverick spirit remains unchanged from when we saw him last.

"Thirty plus years of service, combat medals, citations, only man to shoot down three enemy planes in the last forty years," Rear Admiral (Ed Harris) tells Maverick in the clip. "Yet you can't get a promotion, you won't retire and despite your best efforts, you refuse to die."

"You should at least be a two-star admiral by now, yet here you are. Captain." he continues. "Why is that?" 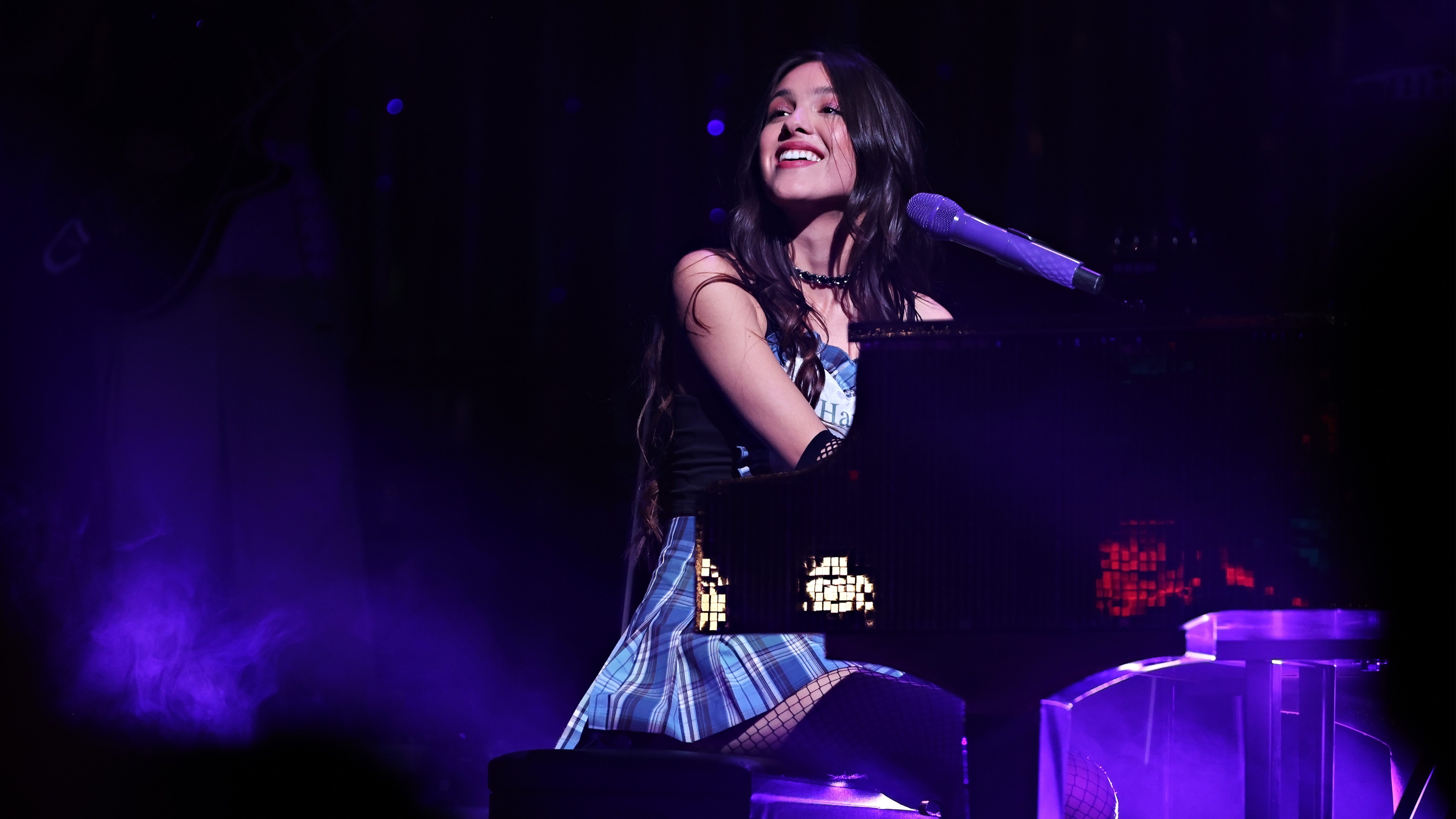 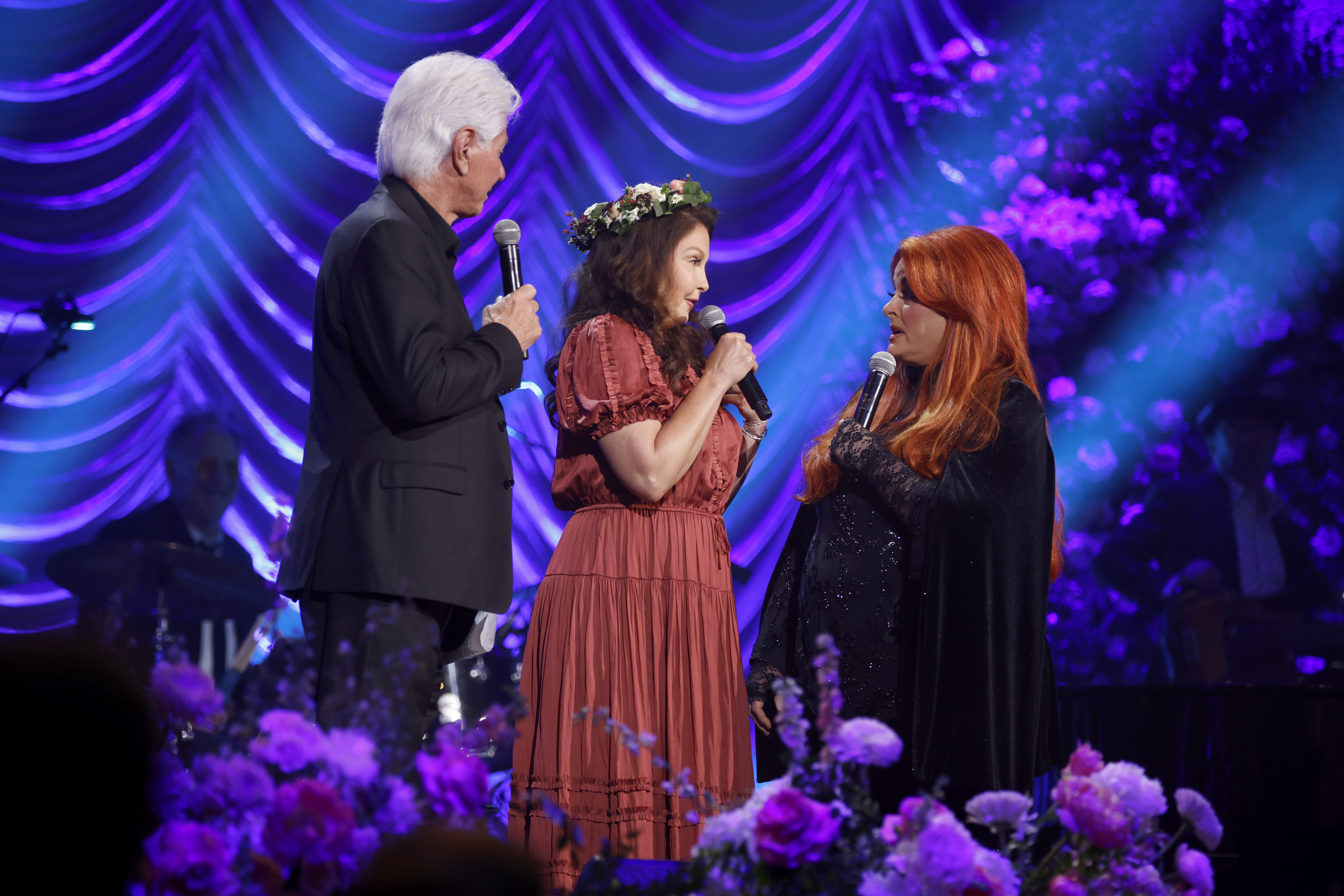 "It's one of life's mysteries, sir," Maverick responds.

As the clip continues with Maverick in the pilot seat, Rear Admiral warns him that "the end is inevitable" and his kind is "heading for extinction."

"Maybe so sir," Maverick responds. "But not today."

Get ready for takeoff when "Top Gun: Maverick" lands in theaters May 27.