On April Fools' Day, Tori Spelling took to Instagram to post a photo of herself holding her stomach. The 90210 actress captioned it, "No. 6"

Tori Spelling is setting the record straight after her April Fools' Day post.

On April 1, fans were left wondering if the 47-year-old actress was pregnant after she posted a picture of herself holding her stomach. The 90210 alum captioned the photo, "No. 6." Spelling shares five children--Liam, 14; Stella, 12; Hattie, 9; Finn, 8 and Beau, 4--with her husband Dean McDermott. The 54-year-old actor also has a 22-year-old son, Jack, from his previous marriage to Mary Jo Eustace.

Some followers were quick to send along congratulatory messages. "No way!" one follower wrote in the comments section. "What exciting news!" Added another, "So happy for you!!!"

Others, however, remembered that it was April Fools' Day and questioned the announcement. "If this is an April's Fools joke, it's really tone deaf to the millions of women who struggle with infertility or who've had a miscarriage," one commenter posted. Wrote another, "Not a funny April Fools if that's what it is. Too many struggle with fertility to make jokes like this. I'm disappointed @torispelling if this is your idea of a joke."

On Friday, April 2, Spelling explained her post and revealed she is not expecting.

"Every week, magazine and press outlets ask if I am pregnant. To set the record straight, I am not," she wrote online. "The fact is, after my fifth baby, my body didn't bounce back like it had before. That's when the constant questions of 'yet another' pregnancy first began. Unless you're in the public eye, it is hard to understand what it feels like to be body shamed so publicly. I feel like I have to constantly defend my body when instead, I should be honoring it for the miracle of life it game me five times."

For those who may be offended by Spelling's initial April Fools' Day post, the host of iHeartRadio's 9021OMG podcast had a message.

"I know that pregnancy is an extreme blessing. And I would never intentionally poke fun at losing a child or not being able to carry one. I myself have miscarried," she explained. "My post was simply to turn the tables for once on the press. They constantly create wild and often hurtful stories about me, my body, and my family. For those of you that are hurt, I hear you. I love you. I welcome your stories and I will try my best to support you. please accept this as a virtual hug to my entire community. T xoxo." 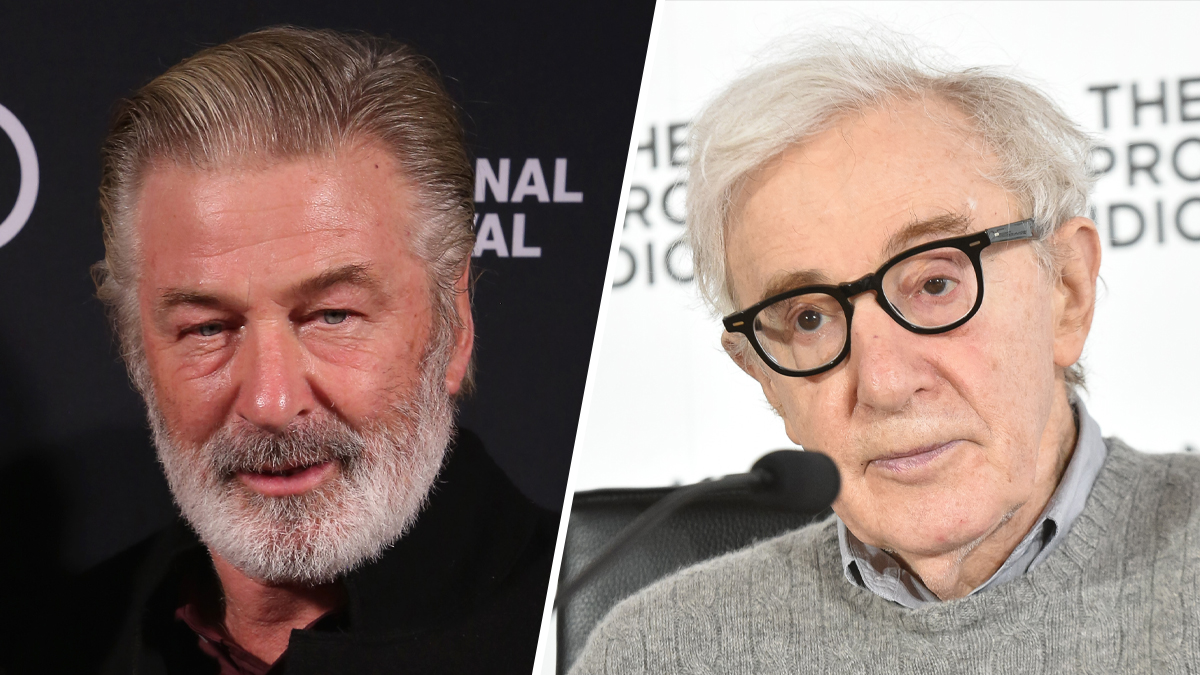 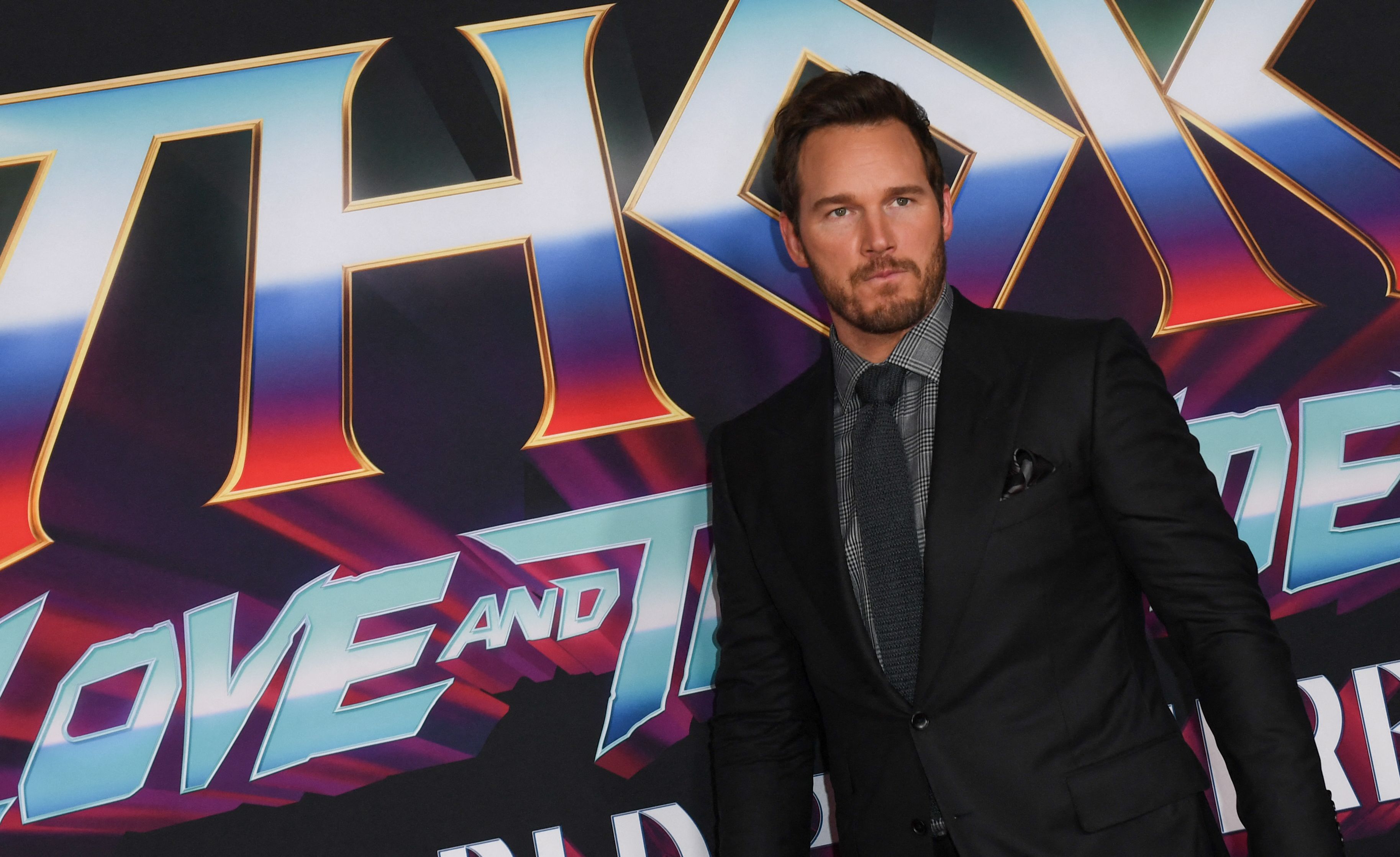 Spelling and McDermott have been asked about the possibility of having a sixth child before.

E! News has reached out to Spelling's team for comment.