Teaching Kids the Value of ‘Helpen', $1 at a Time

Ever since the world started to fall apart, families have been looking for ways to give back and show their kids how to do the same.

Founder Craig Sanders says its an online platform that helps parents teach their kids generosity through the use of smart speakers.

“Each week we deliver nonprofit postcards to the dinner table and allow kids to decide who they'd like to support with one dollar. They then hear their impact right away through Alexa or Google assistant,” Sanders says. 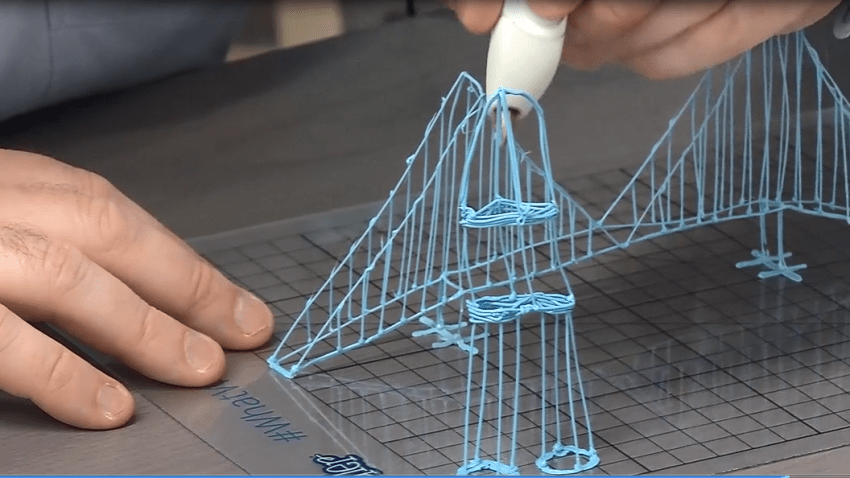 The Quick family says it looks forward to the postcards arriving each week. “It gives you three different charities to choose from. And each one of us pick a charity that we would like to donate to,” says mom Vanessa.

The online platform not only puts generosity front and center, but Sanders says by picking charities at the dinner able, it allows families like the Quicks to discuss the charities, why they were chosen, and what the impact of their donations is.

Sanders says, “We use language like ’because of you and others like you’ to really drive home this concept that even small acts of kindness when combined can lead to big change.”

The Quicks decided to tie the donations to chores to really show their kids the meaning of giving. “So instead of doing, like, allowance, if they make their bed or if they empty the dishwasher or if they feed the dog, rather than giving them a dollar, we're giving them the opportunity to donate their dollar to these charities,” says Vanessa.”

How much of each dollar goes to the charities?

“One hundred percent of the money goes to the charities. The way Helpen works is it's actually a monthly subscription. So, the cost of a Starbucks latte, practically, seven bucks” a month gets a family the ability to give to charities each week, Sanders says.

Helpen is new, it just started during the pandemic. So far, there are five categories of non-profits to choose from. “We have animals, environment, education, poverty/ disadvantaged and health.

“So, they could plant a tree, provide PPE or even contribute to colorful bed sheets for kids undergoing cancer treatment in the hospital,” Sanders explains.

For young Charlotte Quick, it’s not necessarily the specific charity but the overall good she is doing that she likes best. She says, “It makes me feel really good because I know that I'm helping people who need help, not just people who want it.”