(NECN) - Steven Biondolillo spent much of his youth in an orphanage. From there, he went on to become an Olympic wrestler. Recently, he was inducted into the National Wrestling Hall of Fame.

Now he runs a business all about giving back to others. A leader in pledge-based fundraising, Biondolillo Associates is recognized for coining the term, "signature event," referring to a fundraiser that may be even more well-known than the non-profit organization it supports. 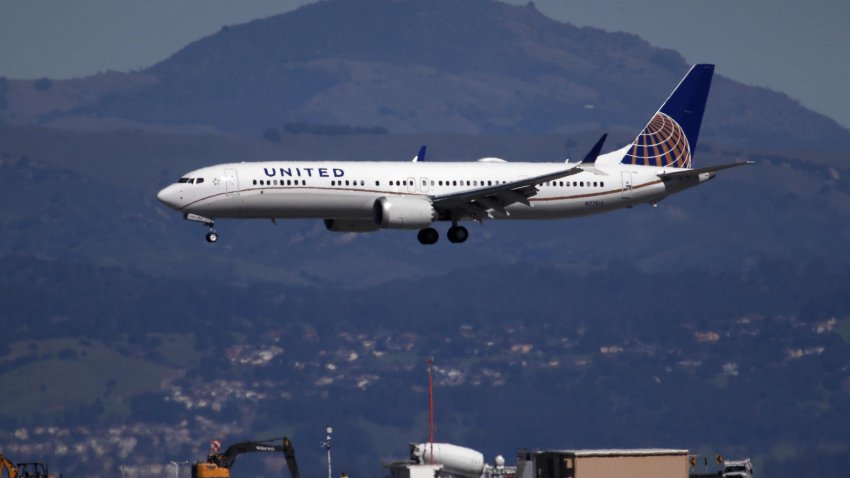 Airlines Are Planning for a Rebound After Dismal Pandemic Year 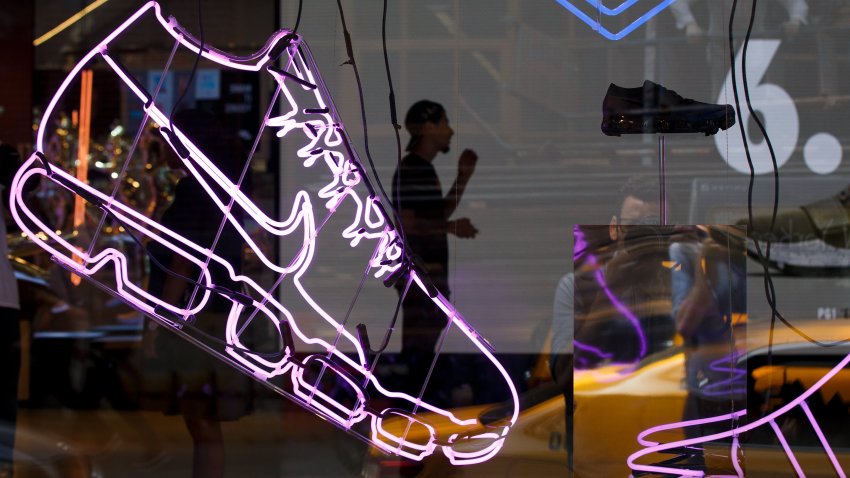 "We wanted the genetics of the mission of the organization tucked into that event," said Biondolillo. "If you're a literacy organization, my goodness, you should have reading in the project or the event, and not something plain, vanilla or random."

Additionally, Biondolillo explains his latest such event, "ClimbCorps" with Brigham and Women's.