The massive data breach at Anthem has compromised the personal information of nearly 80 million people nationwide.

In Maine, Anthem is the largest health insurance provider, with over 300,000 members in the state.

The Attorney General's Office in Maine is urging all Anthem members to be proactive. 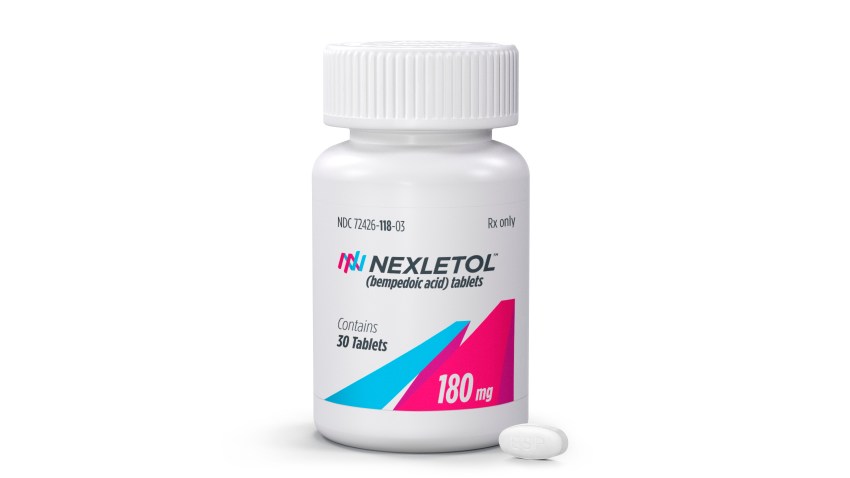 "This is a big deal, and people really need to get on top of monitoring their credit right away," said Martha Currier of the Consumer Protection Division.

Currier says this breach is troublesome because it involves stolen Social Security numbers and other personal
information. She says thieves can use those to commit identity theft.

The timing of this breach also makes tax fraud a real possibility. Thieves can use the stolen information to file a tax return in your name
and get your refund. You can get it back, but it will take time.

Anthem says it is working around the clock to determine which customers have had their data stolen, and it will alert those members
through the mail. That process could take a few weeks, though. The Attorney General's office says all Anthem customers should put a fraud alert on their credit, which one can do by going to any of the three credit reporting agencies, including Equifax, Experian and TransUnion.

Anthem is also warning of a scam trying to take advantage of the breach. Some members have received emails that appear to be from Anthem, asking for personal information. Anthem says they are fake.

Anthem has set up a website to answer questions about the breach.