10 U.S. Cities That Are Growing the Fastest—and New York City Isn't One of Them

Tech jobs are in flux, tourism is at an all-time high, and the population across major U.S. cities is shifting.

An October report by the Kenan Institute of Private Enterprise, a business policy think tank, ranked the top 10 fastest-growing cities in the U.S.

The ranking considered each city's county-level employment rates and economic output. And the final list is a good indication of where young people want to live and work and of what they value.

For example, Seattle — which ranked number three on this year's list — is becoming a leader in clean energy. The city is moving forward with plans to enact new initiatives for cleaner buildings, according to the city's mayor, Bruce Harrell.

The city is also home to tech giants such as Amazon and Microsoft, and younger job-seekers are eager to work for a company that aligns with their values and has a vested interest in something such as environmental advocacy.

Seattle also topped the list of cities where college students want to live after graduation, according to Axios and The Generation Lab's 2022 Next Cities Index. 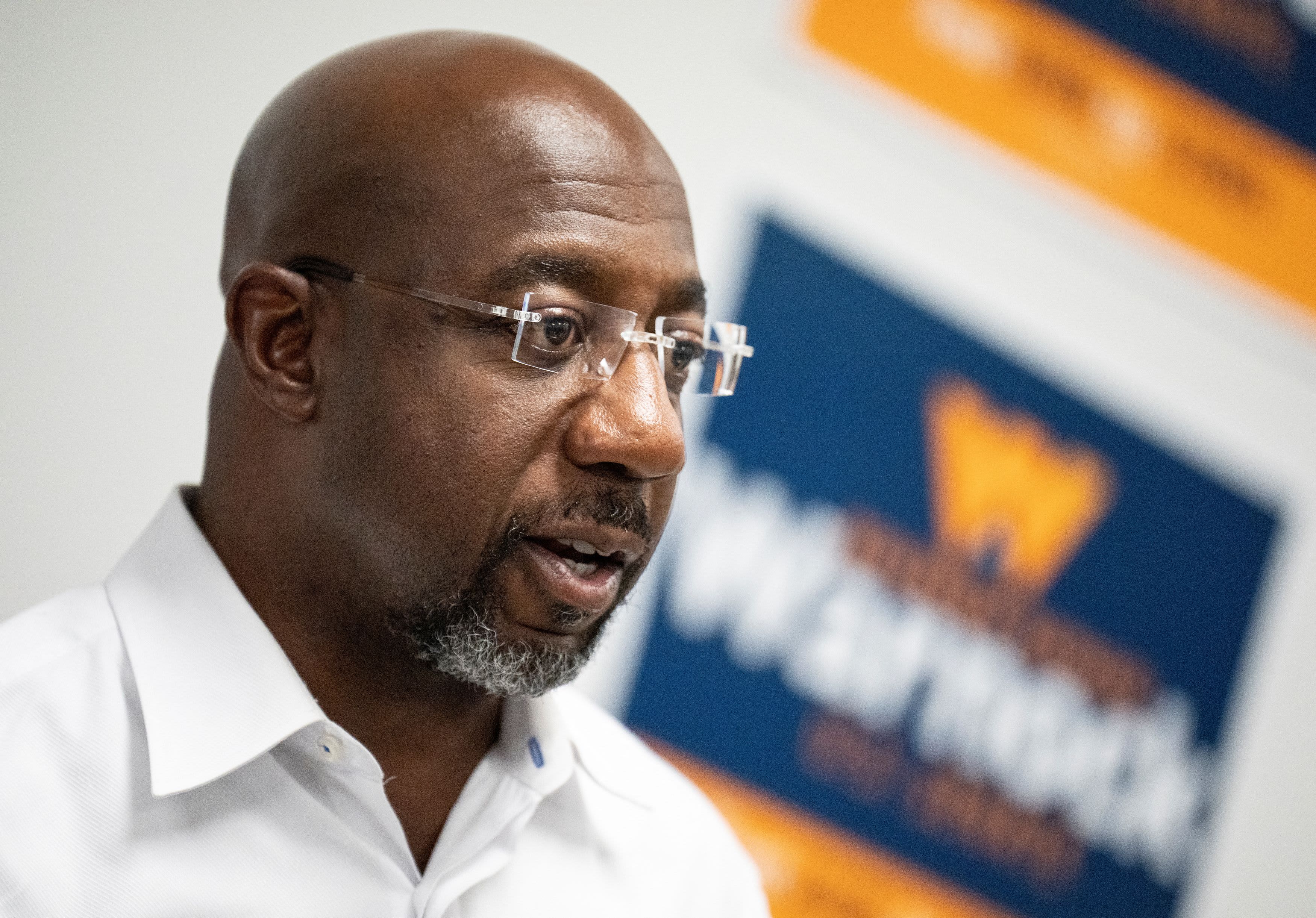 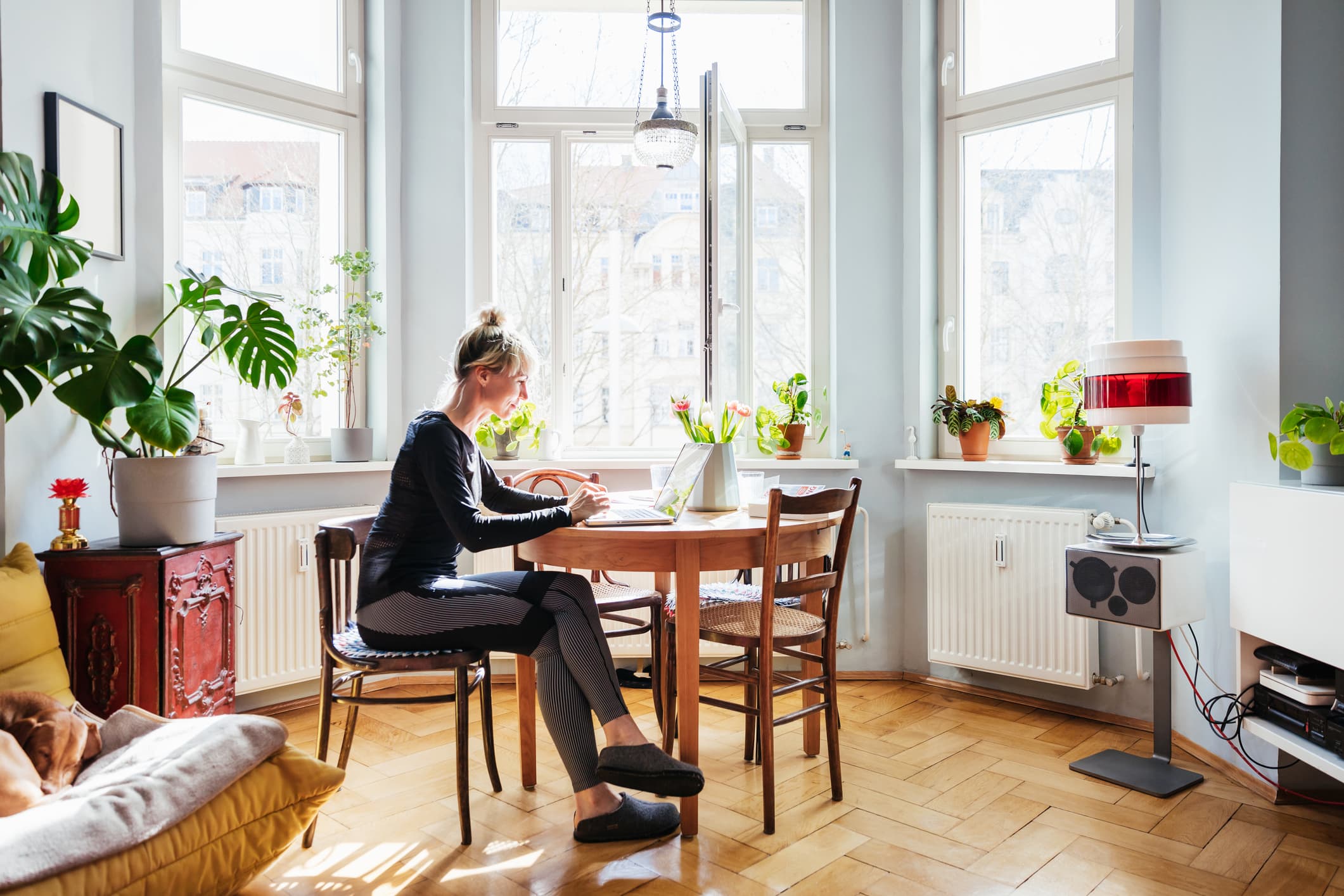 Over the last 10 years, San Francisco has become synonymous with Silicon Valley, and after all this time, the city continues to grow.

The tech hub starts in the southern part of the San Francisco Bay Area and also includes other cities such as San Mateo, Santa Clara, San Jose, Palo Alto, Cupertino and Mountain View.

The shift to remote work after the pandemic hit caused many folks to move out of the area. And more recently some of the top tech companies have announced hiring freezes and layoffs.

And though the news coming out of Silicon Valley has caused San Francisco's housing market to become one of the fastest declining in the nation, the city still landed the top spot with a 4.8% GDP growth in 2022.

The second city on the list is Austin, Texas, which has become home to major companies such as Amazon, Google, Oracle, and Tesla, which have all recently expanded their operations in the Texas city.

The mass exodus from other metros such as the Bay Area has helped increase property values in Austin.

Want to earn more and work less? Register for the free CNBC Make It: Your Money virtual event on Dec. 13 at 12 p.m. ET to learn from money masters such as Kevin O'Leary how you can increase your earning power.