Biden Seeks Closer Ties With Japan as the U.S. Prepares to Challenge China

The two leaders will gather in Washington in what will be the U.S. president's first in-person summit with a foreign leader since his January inauguration. The meeting comes as the U.S. seeks to challenge China on issues ranging from human rights to unfair trade practices. 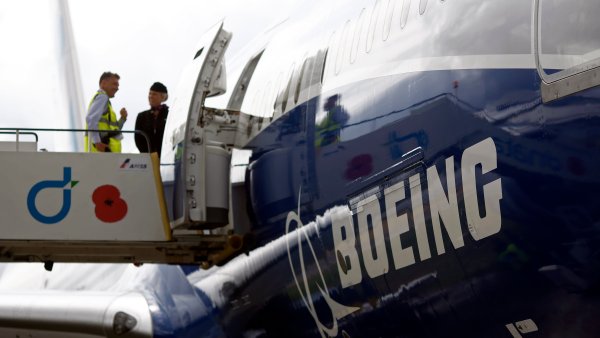 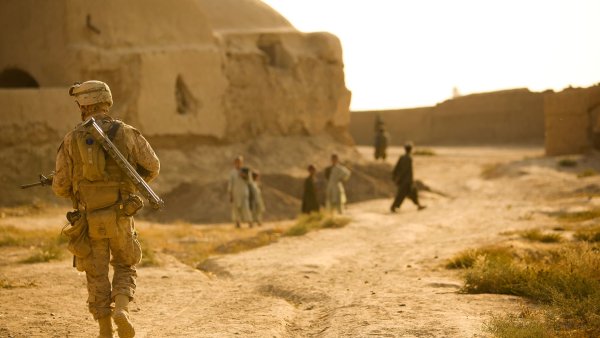 "Rebuilding US alliances and competing with China are the core of Biden's foreign policy. The in-person meeting with Suga signals that Japan is a linchpin of both efforts," Jonathan Wood, director and lead U.S. analyst at consultancy Control Risks, told CNBC in an email.

Biden and Suga are expected to discuss U.S.-Japan security partnership and other potential areas of cooperation during their meeting. That could include climate change, the Covid-19 pandemic and stability in the Taiwan Strait, said analysts.

One possible outcome of the summit is an infrastructure plan focusing on high-quality projects such as high-speed 5G internet and clean energy, Nikkei Asia reported last week.

Such a U.S.-Japan infrastructure cooperation could rival China's massive Belt and Road Initiative, the report said.

The Belt and Road Initiative is China's ambitious program to build physical and digital infrastructure that connects hundreds of countries from Asia to the Middle East, Africa and Europe. Many critics consider it Chinese President Xi Jinping's signature foreign policy to expand his country's global influence.

"Establishing an alternative to China's Belt and Road Initiative is important to Biden's overall foreign policy agenda in the Indo-Pacific," Neil Thomas, an analyst at risk consultancy Eurasia Group, told CNBC via email.

"That's because the best way for Washington to compete with Beijing's economic influence in the Indo-Pacific is to offer a more attractive development option to countries in the region," he added.

Even before he was elected as president, Biden had criticized China for financing dirty fossil fuel projects through the Belt and Road Initiative. He brought up the possibility of working with allies to offer alternative sources of financing for lower-carbon energy projects.

Japan is an important U.S. ally in Asia, where Chinese influence has grown over the last few years.

The Biden administration has prioritized Japan in its diplomatic activities in Asia-Pacific.

Last month, Biden met virtually with leaders of the so-called Quad alliance, of which Japan is a member. Some analysts said the informal strategic alliance — which includes the U.S., Australia and India — could be a way to counter China's influence.

But Japan treads a fine line between the U.S. — its main security partner, and China — its largest economic partner. And the potential for the U.S. and Japan to become closer is not lost on Beijing.

Prior to Wang's remarks, Beijing criticized the U.S.-Japan joint statement issued during Blinken and Austin's visit to Tokyo. The statement raised concerns about Chinese behavior in Hong Kong, Xinjiang and the South China Sea that was "inconsistent with the existing international order."

For Japan, "balancing between the US and China right now requires a precise understanding of the intention and scope of US measures," said Wood of Control Risks.