Chipotle Cracks the Code on Adding Quesadillas to the Menu: Make It for Online Orders Only

The wait is over.

After years of testing and tweaking, Chipotle Mexican Grill will finally add quesadillas to its menu nationwide — but only for online orders. 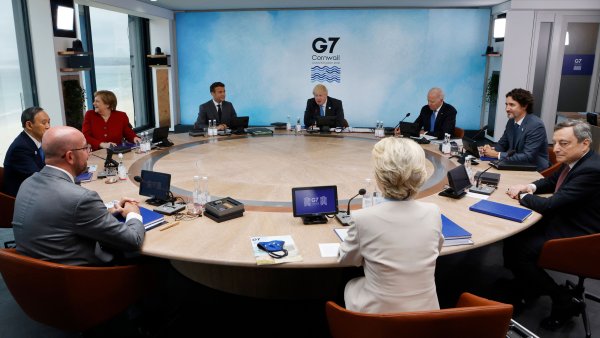 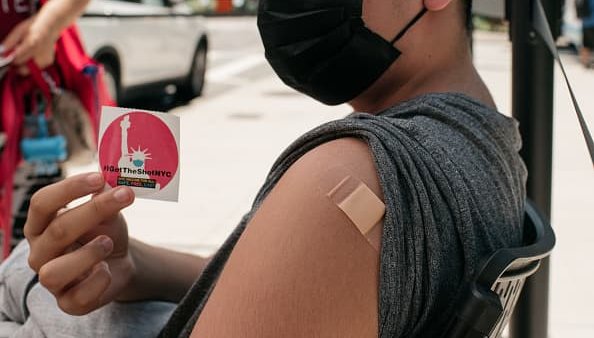 The menu addition has been under consideration since at least 2018, but the burrito chain knew a nationwide launch would require new cooking equipment and changing up its assembly lines. Tacos and burrito bowls can be made quickly, but quesadillas need time for the cheese to melt and the tortilla to turn golden. Last June, Chipotle started testing quesadillas as a digital-only item in Cleveland and Indianapolis.

It's not the first time that the chain has used buzzy menu items to bring customers to its website and mobile app. When it brought back carne asada in September, the protein was only available through digital ordering. For quesadillas, another strategy could be at play: cutting down on wait times because they take longer to make.

The new entree option will be available to customers starting Thursday. To make the quesadilla, Chipotle fills a tortilla with Monterey Jack cheese and a protein of the customer's choosing, folds it and cooks it in a new custom oven. Customers can also choose three salsas or sides to go with their quesadilla.

The surging popularity of online ordering during the Covid pandemic has helped shorten the long lines that Chipotle locations were once known for. In its fourth quarter, digital sales accounted for nearly half of Chipotle's revenue.

Shares of Chipotle have risen 84% over the last year, giving it a market value of $37.6 billion.