Delta Variant: The Epidemic Will Sweep Across the U.S. at Different Times, Dr. Scott Gottlieb Says

"Probably, in two or three weeks, I think that we were probably about three weeks behind the U.K.," said the former FDA chief in the Trump administration.

"The U.K. clearly is on a downslope...I would expect some of the southern states that really were the epicenter of this epidemic to start rolling over in the next two or three weeks."

While the epidemic is still expanding across southern states, the rate of expansion is showing signs slowing. Gottlieb told "The News with Shepard Smith" that the slowdown is a sign that those southern states may be reaching their peak.

Gottlieb did warn, however, that northern states may start to see more delta spread, as rates decrease in the south. 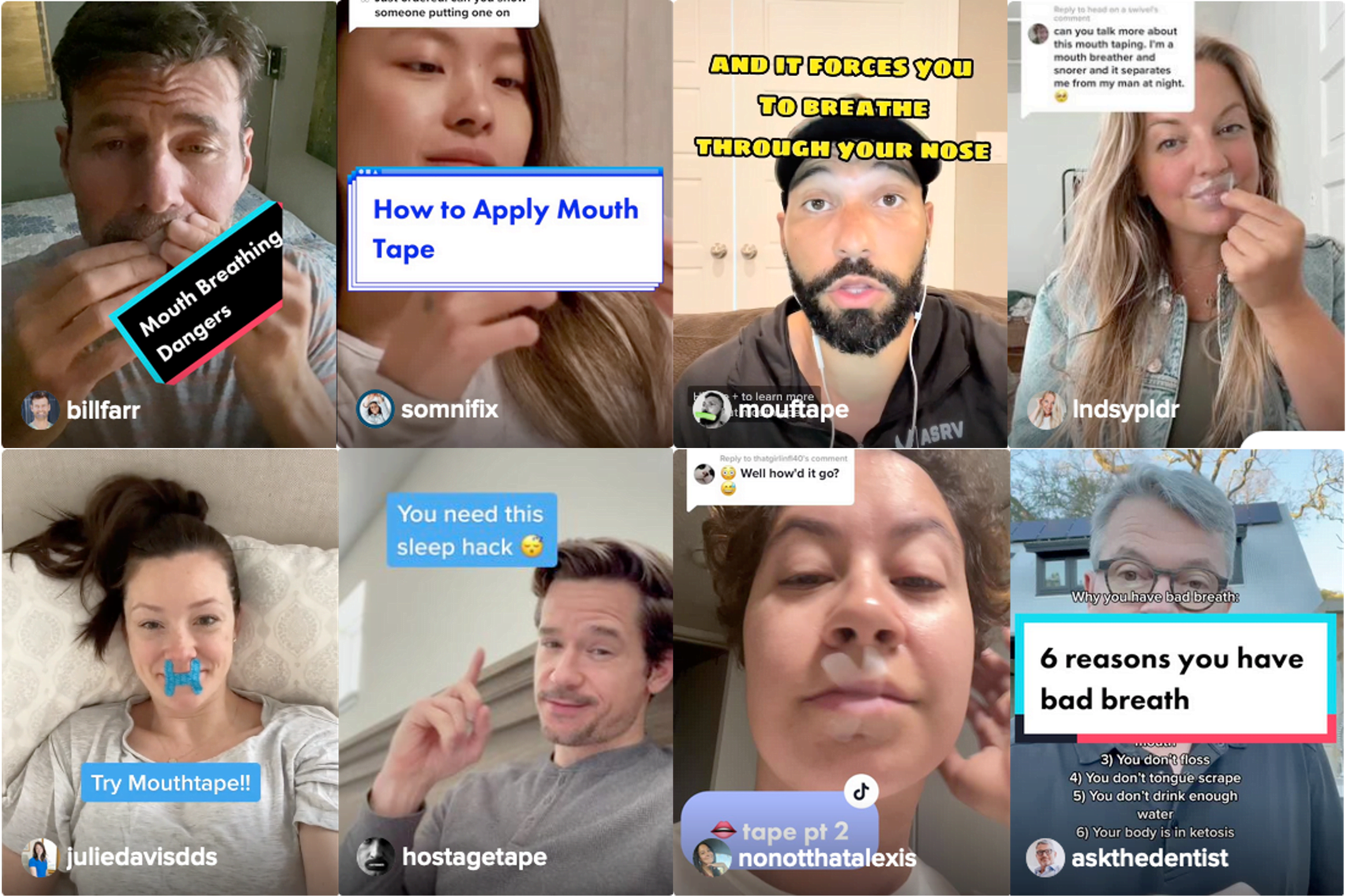 Tape Your Mouth Shut to Sleep Better? ‘I Would Definitely Be Careful' About the TikTok Fad, Expert Says 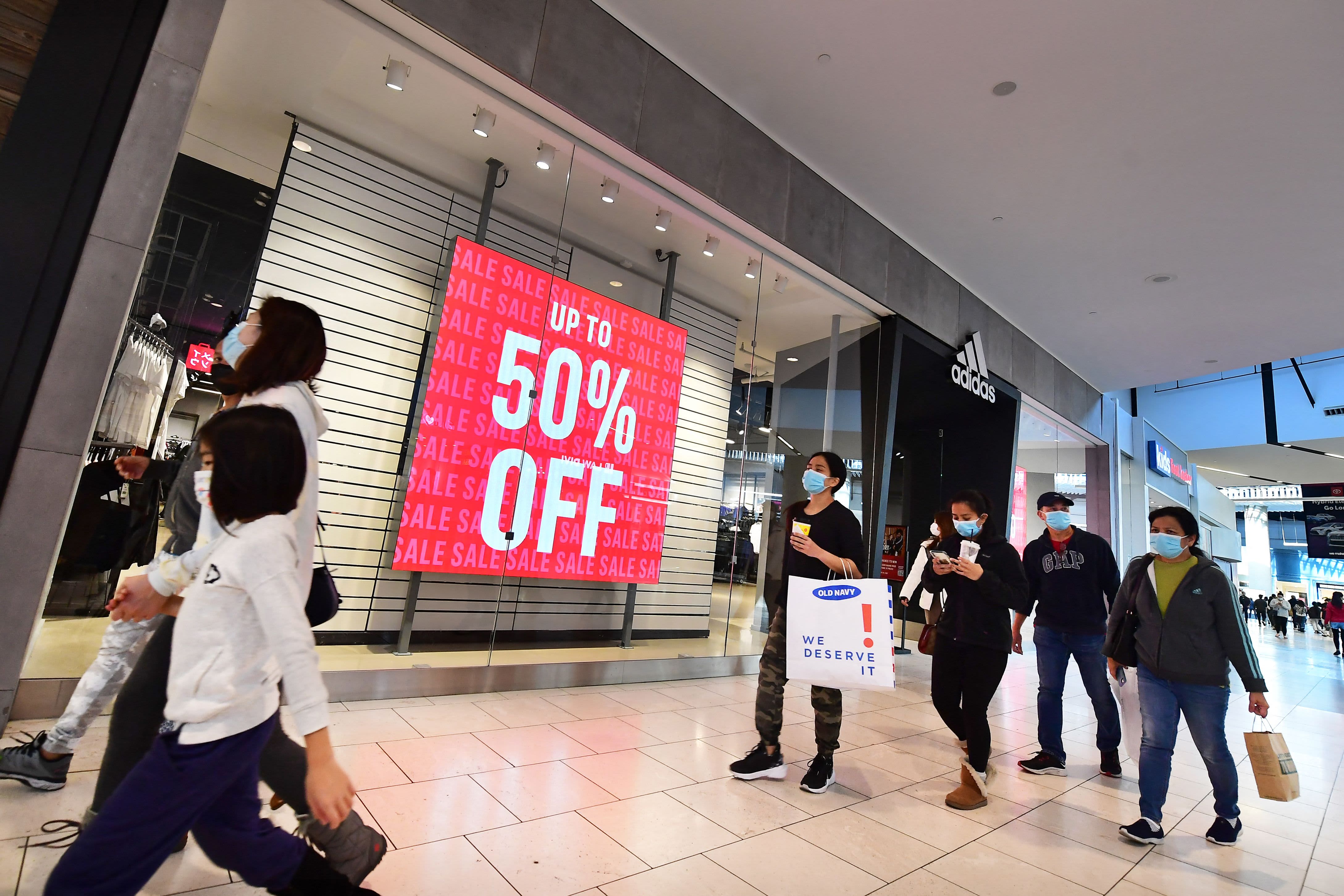 "Here, in this country, it's going to be much more regionalized now, I don't expect the density of the spread of delta in states like New York or Michigan to be what it was in the south," Gottlieb said. "We have more vaccine coverage, up there, we've had more prior infection, but you will see an uptick in cases, even in states where there is a lot of vaccine coverage, probably just not as severe."