After Gov. Ron DeSantis signed Florida's so-called "Don't Say Gay" bill into law on Monday, the Walt Disney Company condemned the legislation and vowed to help have it repealed.

"Florida's HB 1557, also known as the 'Don't Say Gay' bill, should never have passed and should never have been signed into law," the company said in a statement. "Our goal as a company is for this law to be repealed by the legislature or struck down in the courts, and we remain committed to supporting the national and state organizations working to achieve that."

Disney's public opposition to the new law comes after CEO Bob Chapek was criticized for not speaking up sooner and with more fervor ahead of the bill passing through the Florida Senate. Employees staged a walkout in protest of the company's lackluster initial response and Disney has been rushing to make amends with its staff and the LGBTQA+ community ever since.

Read more: Chapek under pressure after rift with predecessor Iger

The company has already vowed to donate $5 million to organizations, including the Human Rights Campaign, that work to protect LGTBQ+ rights. Executives have begun speaking to employees in town hall meetings about how it can better serve this community in the future. 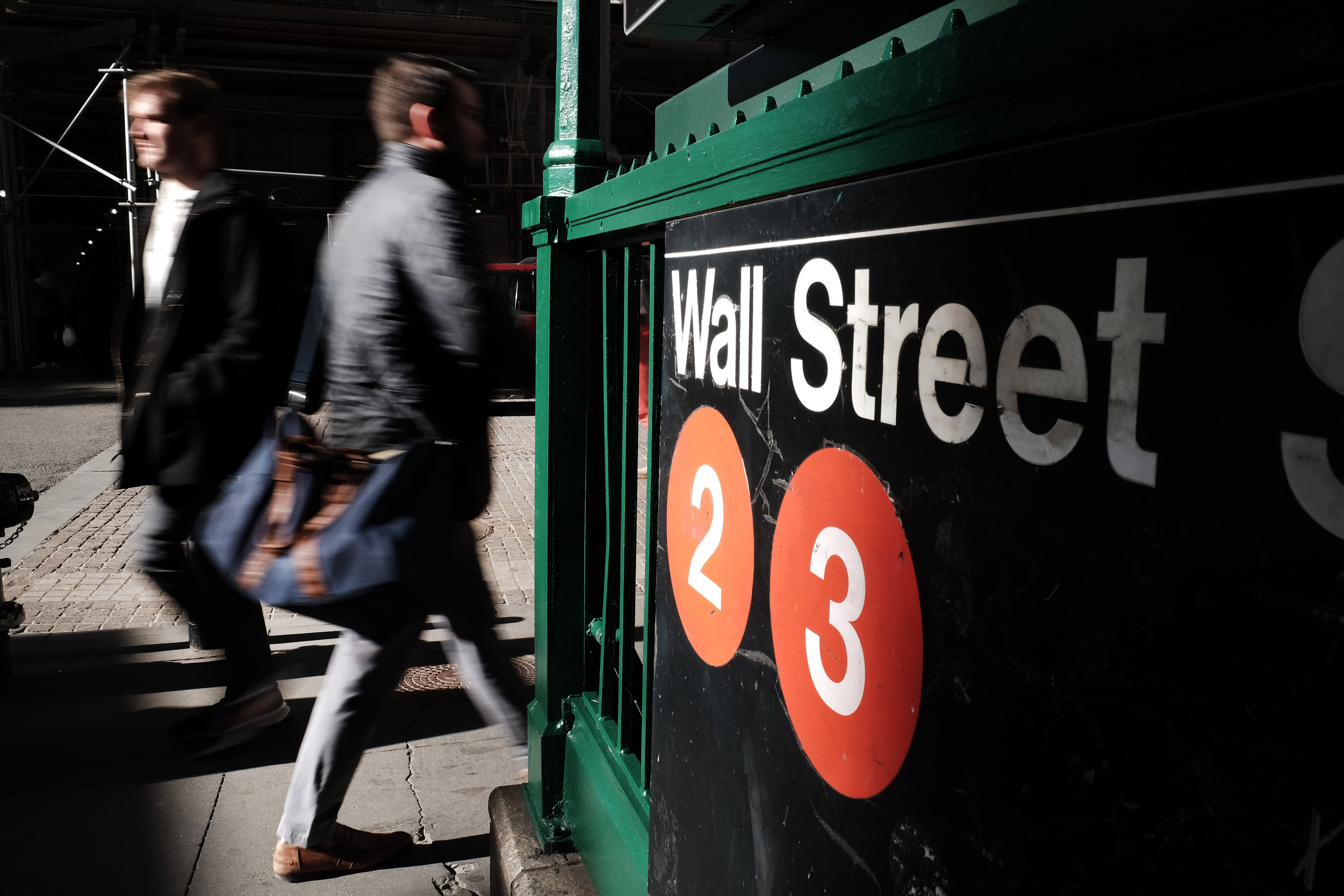 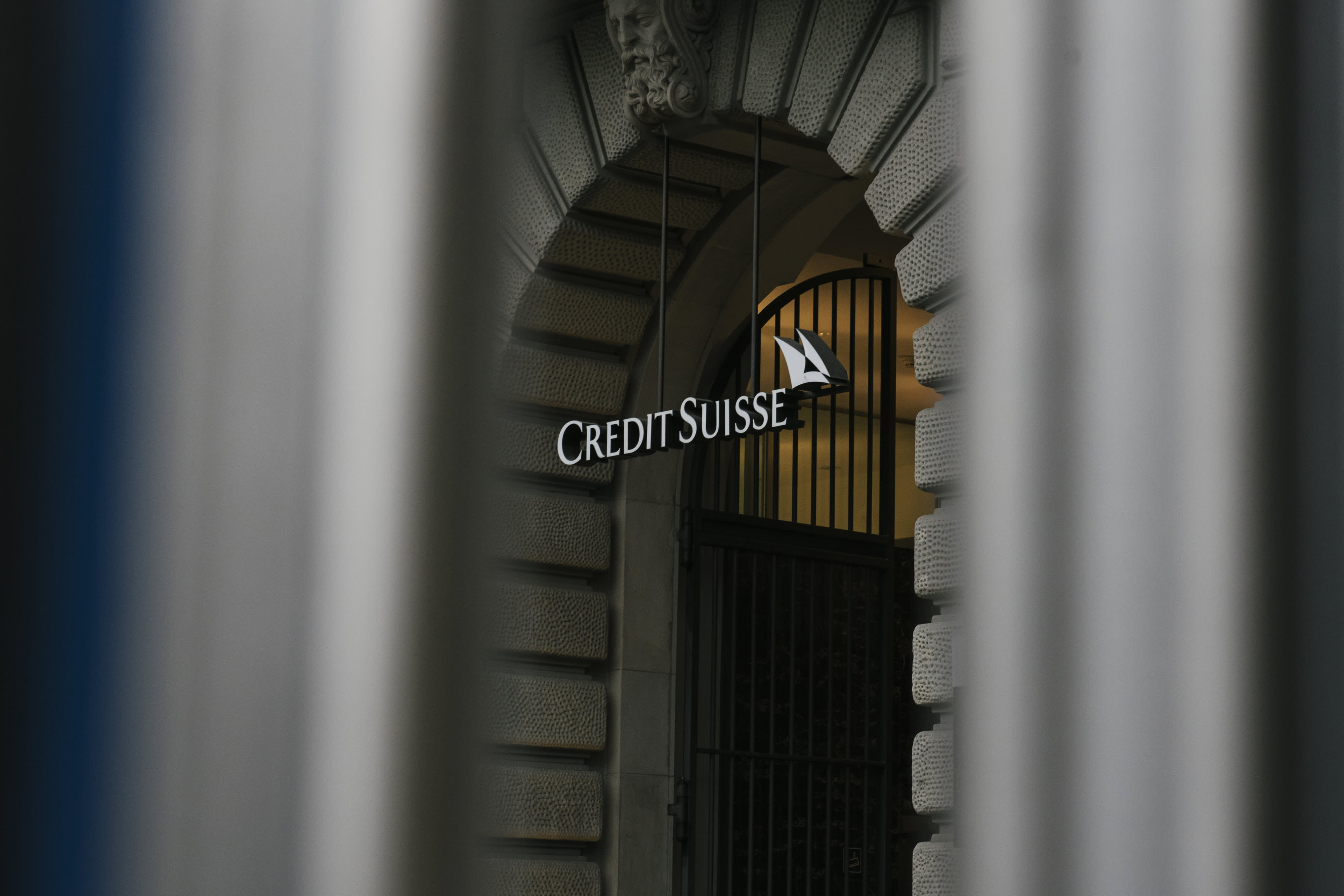 Pixar employees, in particular, have been vocal in recent weeks, asking the company to "take a decisive public stand" against the legislation and others like it. The company paused donations in Florida earlier this month and said it would reevaluate its strategy for advocacy going forward.

Additionally, the company has reinstated a same-sex kiss that was cut from the upcoming Pixar film "Lightyear." While the relationship between Hawthorne (voiced by Uzo Aduba) and another woman in the film is clear, the kiss had initially been removed from the final cut.

"We are dedicated to standing up for the rights and safety of LGBTQ+ members of the Disney family, as well as the LGBTQ+ community in Florida and across the country," Disney said in its statement Monday.