Global markets appeared to be stabilizing throughout the European trading session, shrugging off the impact of a U.S. hedge fund default that hit global banking stocks on Monday.

However, U.S. stocks slipped lower on Tuesday despite the Dow Jones Industrial Average rising to a new record on Monday, as the benchmark U.S. 10-year Treasury yield began to spike once again.

"Treasury sell-offs are increasingly being driven by the more Fed-rate-policy-sensitive tenors towards the front end of the curve. The 5-year point in particular has underperformed versus the long end in both bear and bull moves of late," said James Athey, senior investment director at Aberdeen Standard Investments.

"This all suggests that we are approaching late-cycle dynamics. Upside surprises in growth and inflation will see the market testing the Fed's resolve and pressurizing the curve flatter. This has the potential to be rather destabilizing for markets." 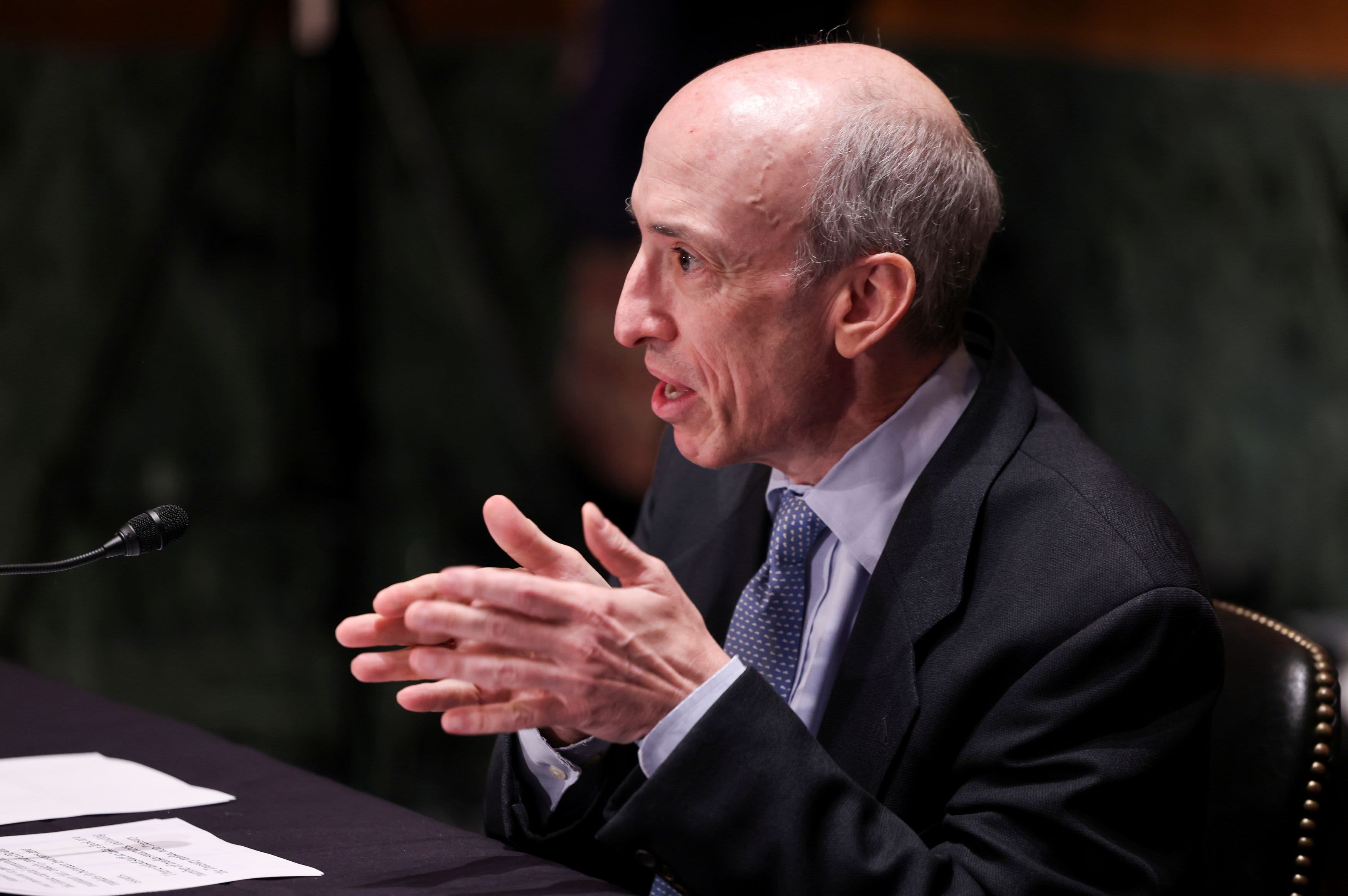 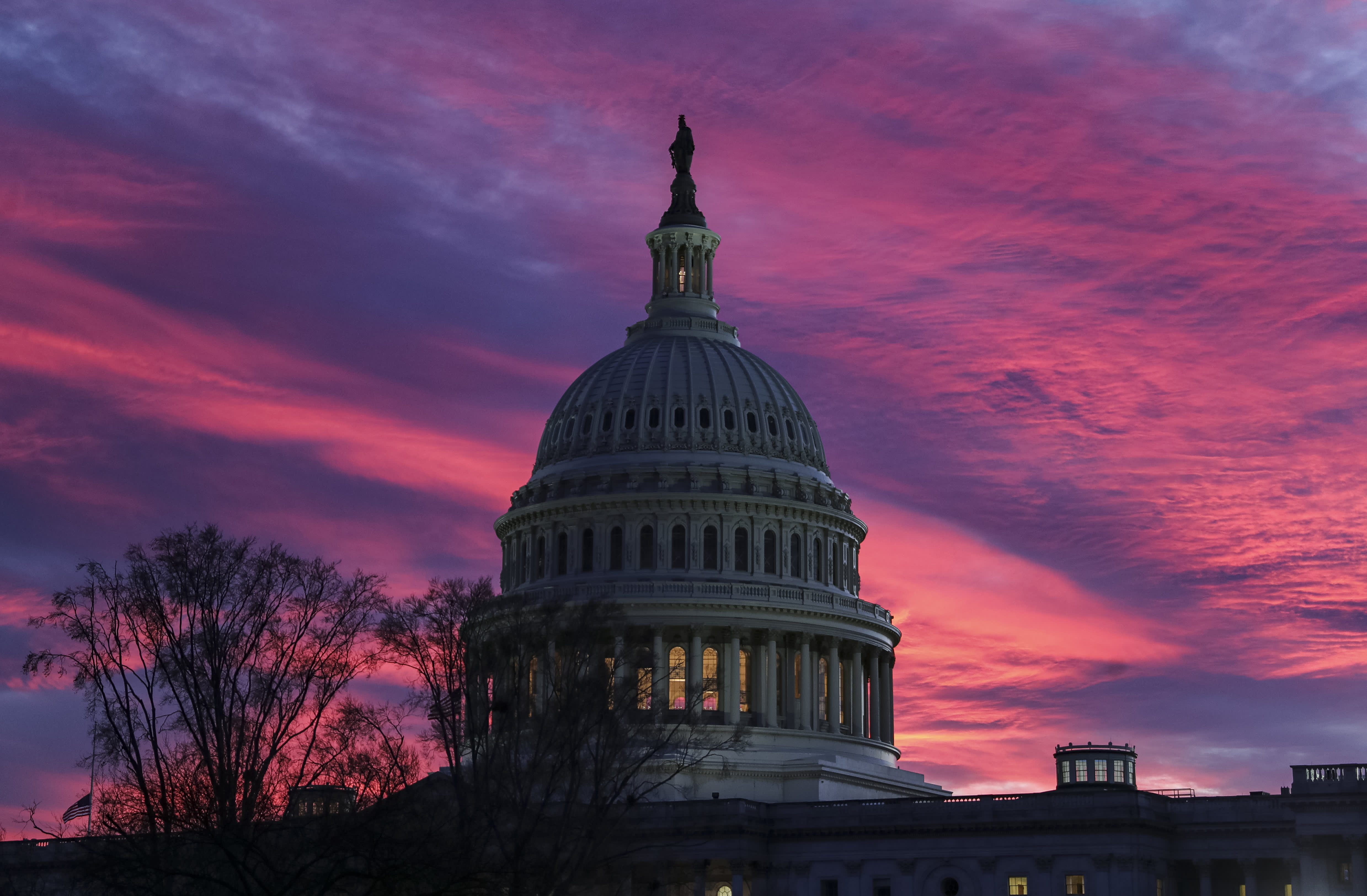 Credit Suisse shares continued to slide on Tuesday, falling 3.1% toward the bottom of the European blue chip index. This came amid the continued fallout after a hedge fund was forced to liquidate its position in several media stocks. Both Credit Suisse and Nomura warned of "significant" hits to their first-quarter earnings on the back of the meltdown of Archegos Capital Management, prompting both banks' shares to sell off on Monday.

It's time to get 'aggressive' on these stocks, Wells Fargo says

Cramer: What it means for stocks now that the pros are taking back control from retail day traders

On the data front, euro zone economic sentiment jumped by far more than anticipated in March, new survey data revealed Tuesday, jumping to 101 points from 93.4 in February. Analysts had expected a modest climb to 96 points.

Victrex shares climbed 5.2% after Citigroup raised its price target for the British polymer's stock, while Exane BNP Paribas upgraded it to "outperform" from "neutral."