Europe's Digital Banks Got a ‘Wake-Up Call' in 2020. And Consolidation Could Be Coming

LONDON — In a year when online banking has taken off, you'd think it would be a golden opportunity for Europe's digital challenger banks to shine.

Research from Mastercard last month found that 42% of Europeans handle their finances digitally more frequently than they did before the coronavirus pandemic, while 62% are thinking of switching from physical banking to digital platforms altogether.

But many of the so-called neobanks have stumbled in 2020, with the likes of Monzo and Revolut revealing deepening losses and getting hit with a multitude of complaints from customers about service. 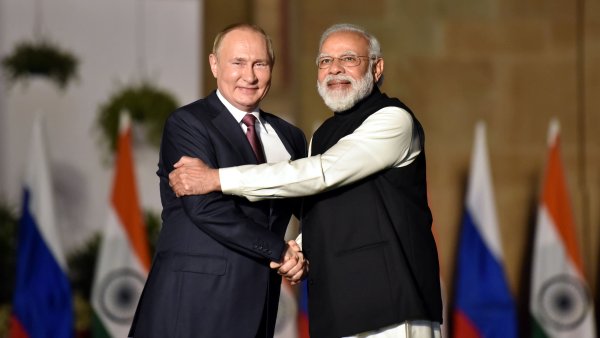 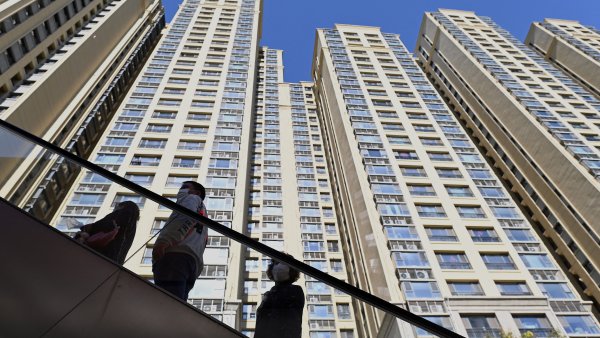 Evergrande Set for Restructuring, With No Word on First Formal Default

Monzo, whose founder Tom Blomfield stepped down as CEO earlier this year, caused concern after flagging "significant doubt" about its ability to continue "as a going concern" due to disruption from Covid-19.

Now, neobanks are under tremendous pressure to show they mean business. Investors are pushing the fintech challengers to demonstrate that they're able to monetize their products, and eventually make a profit. Experts say the space is ripe for some consolidation.

"Thanks to this crisis, there has been a wake-up call to some of these neobanks," said Ali Niknam, CEO and founder of Dutch online bank Bunq. "To run a healthy business, you need healthy business conduct."

Can the digital banks survive Covid?

For Niknam, not all digital banking upstarts will make it through the pandemic.

"The complexity of having a start-up, having to compete with these gigantic incumbents and having such a heavy burden of regulation is a mix that not many can muster," he said. "Those who survive this economic downturn will have a great future ahead."

Like many start-ups, Bunq is losing money, with Niknam expecting the firm to lose around 14 million euros ($18.5 million) this year.

Niknam said he is able to fund those losses with the profit he makes from another company he owns, internet domain name provider TransIP. To date, Bunq hasn't accepted any external funding from venture capitalists, and Niknam remains its sole shareholder.

Nik Storonsky, founder and CEO of Revolut, agreed with Niknam, and suggested some firms could become the target of takeovers bids.

"Certain banks won't be able to survive this Covid thing because they are too reliant on payments and interchange, especially here in Europe," he told CNBC.

Much of the start-up banks' revenues come from fees that are generated each time a customer uses their card to make a payment.

"We'll clearly see some winners and losers in this game in Europe, and maybe some M&A activity as well," Storonsky added.

Last month, the U.K.'s Times newspaper reported that JPMorgan and Barclays had shown an interest in buying U.K. digital lender Starling. But Anne Boden, Starling's founder and CEO said her firm was more likely to acquire a lender itself.

"It's very flattering when you hear rumors about big banks like that," Boden told CNBC. "For ourselves, we are probably going to acquire something during 2021."

"Lots of lenders are going to reevaluate their future and we are growing very, very fast," she added. "We're always looking for opportunities."

Tom Merry, managing director of banking strategy at Accenture, said a big bank acquisition of a neobank would be questionable due to "sky high" valuations in the sector, and as many fintechs have struggled to convert their users into primary account holders.

Can they make a profit?

Europe's neobanks have gained millions of users thanks to offering little to no fees on top of a slick user experience. But they "still lack scale" versus incumbents like HSBC, Barclays, NatWest and Lloyds, Merry told CNBC.

"If the neobanks are able to turn great customer affinity and numbers into revenue growth whilst maintaining their cost advantage, profitability will follow," he added.

The challengers have been racing to roll out new products in an effort to bring in new revenue streams and edge toward profitability. Revolut, Monzo and N26 now have premium subscriptions, while some firms have been branching out into business banking.

Revolut, by far the largest neobank in Europe with over 13 million users and a valuation of $5.5 billion, broke even for a second time in November, recovering from a sharp drop in revenues at the start of the pandemic.

Starling similarly managed to enter the black in October, eking out an £800,000 ($1.1 million) profit. The company is currently in the process of raising a new round of funding ahead of an anticipated European expansion next year.

But Alex Zivoder, CEO of children's banking app Gohenry, said his challenger bank peers shouldn't shy away from charging for their services. The start-up offers a "Netflix-like" model that sees parents pay a monthly subscription for their kids' accounts.

"It's quite difficult to sustain a business just on interchange," Zivoder told CNBC. "When you have a very clearly-defined, well-understood product with good take-up from customers, they are happy to pay for it."