The agreement, which will begin initially with recycling scrap material from battery manufacturing, is the latest indication automakers are taking steps to address the supply and cost of raw materials needed to manufacture batteries for electric vehicles.

"It will help us reduce the reliance on importing a lot of the materials that we use today when we build the batteries, and then it'll reduce the mining of raw materials, which is going to be incredibly important in the future as we start to scale," said Lisa Drake, Ford's chief operating officer. "Creating this domestic supply chain is really a major step towards making electric vehicles more affordable and more accessible to everyone."

With EV sales in the U.S. expected to jump from an estimated 350,000 autos in 2021 to more than a million annually by 2025, according to the research firm LMC Automotive, automakers are increasingly focused on the life cycle of EV batteries.

Tesla, which recycles batteries from its vehicles, addresses the issue on its website saying, "none of our scrapped lithium-ion batteries go to landfilling, and 100% are recycled." GM is working with Canada based Li-Cycle to recycle scrap material from the manufacturing of Ultium battery cells. 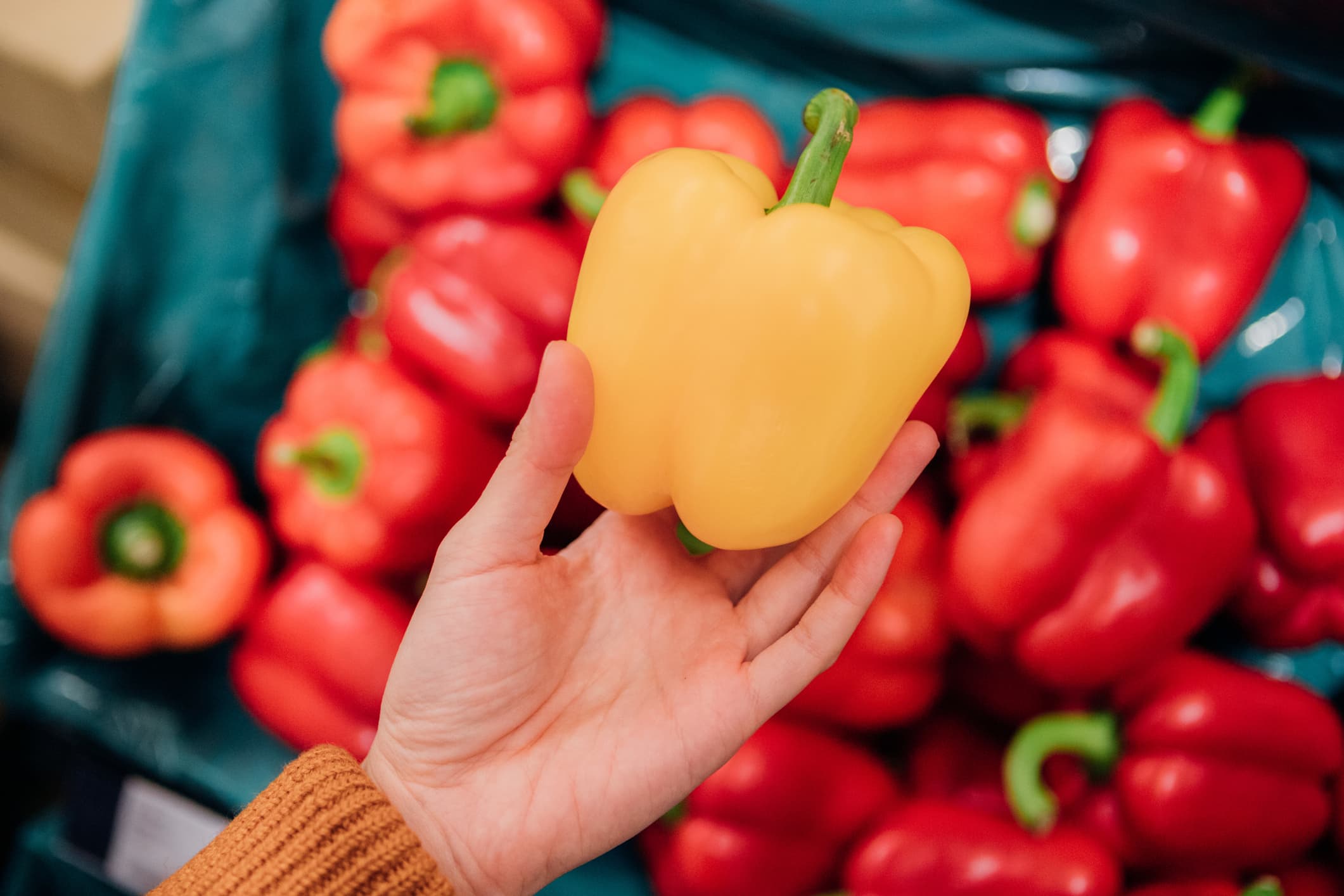 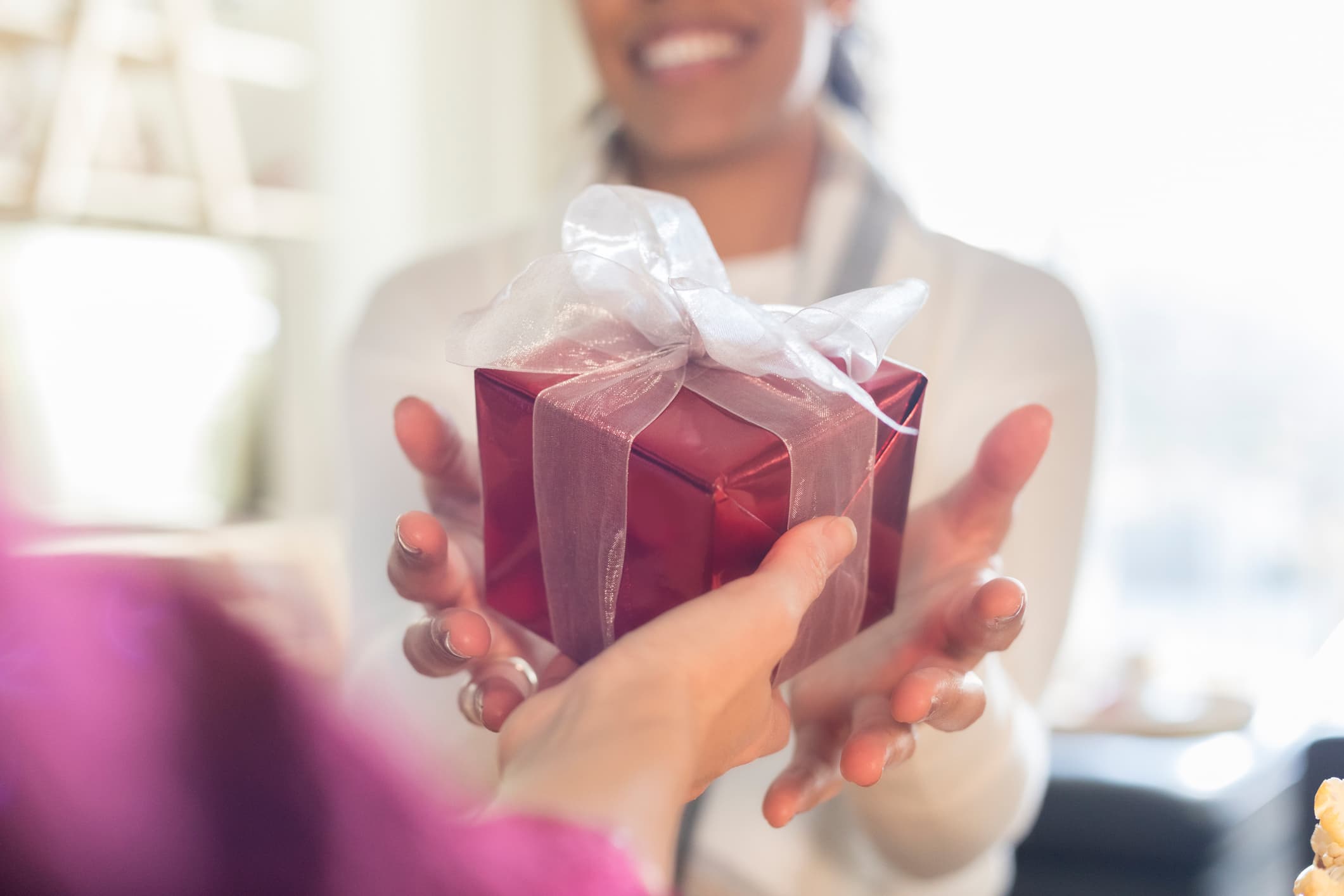 Who to Tip Over the Holidays and How Much to Give, According to Etiquette Experts

Ford's deal with Redwood Materials could benefit both companies as the number of EVs continues to grow. Ford and its battery manufacturing partner SK Innovations will secure a steady, and potentially growing, supply of key materials such as lithium, nickel and copper critical to manufacturing EV battery packs. Redwood Materials will receive battery packs that will be recycled, with the key elements then shipped back to Ford to be reused in future EVs.

"We're building and deploying around a little more than 2.000 batteries onto the roads in America, every single day," said JB Straubel, founder and CEO of Redwood Materials. "We need to at least be planning to figure out how we can very efficiently and sustainably recycle and disassemble a similar number of batteries."

Initially, Redwood will be recycling scrap material it receives from Ford at its facilities in Carson City, Nevada. Over time, as Ford and SK Innovation add plants, it is possible Redwood Materials will build new recycling centers closer to the battery manufacturing plants.

On paper, Ford's battery recycling plan makes sense. But making sure there is a continuous loop will require Ford to track what happens to its EVs long after they have been sold. A tall task since vehicles typically have two or three owners before they hit the end of their life, and when that happens the EV is likely to end up at a scrap yard. The answer could be requiring automakers to track EV batteries.

"It's definitely possible for the automaker to shepherd that battery through its lifetime, and get it to the recycling center," said Sam Jaffe, managing director of Cairn Energy Research Advisors.

Jaffe, who tracks the EV battery market, says recycling is taking hold in Europe because automakers have a legal obligation to guarantee the battery will be recycled. "The batteries get to the scrap yards, the automaker will pick them up and bring them in to centralize them and then send them to recycling," he said. The push to increase recycling in the EU is one reason Volkswagen and Peugeot have rolled out small recycling operations on the continent.

For now, Ford has not established a definitive plan for making sure battery packs at the end of their lives are recycled, but Drake admits the financial benefit of recycling batteries is substantial. "If we can recapture that value and not have to mine again and have some domestic supply security, that's incredibly valuable for us," she said during a briefing announcing the partnership.

EV battery recycling has not received more attention in the United States in large part because the number of electric vehicles reaching the end of their lives remains relatively small. That will change over the next 10 years as the industry ramps up EV production.

AlixPartners, an auto industry consulting firm, says investments in battery production will make up almost a quarter of the $330 billion being spent to develop and build electric vehicles from 2021 through 2025.   Ford has committed to spend $22 billion through 2025 developing EVs, including the F-150 Lightning. First deliveries of the all-electric pickup truck are scheduled for early next year.

Ford is among several companies that have invested in Redwood Materials, which has raised more $800 million over three rounds of funding. Straubel says demand for raw materials will continue to grow, so recycling instead of mining will become a smart move for automakers.