Germany a Step Closer to a Socialist-Led Government After Greens, FDP Agree to Coalition Talks

Formal coalition talks between the Social Democratic Party, Greens and pro-business Free Democrats aimed at forming the next German government could start imminently after the parties gave the green light Wednesday.

The announcement, made Wednesday morning, boosts the SPD's chances of leading the next coalition government, with the party's candidate for chancellor, Olaf Scholz, one step closer to succeeding outgoing Chancellor Angela Merkel and leading Europe's largest economy into a new era.

The Greens' co-leader, Robert Habeck, told reporters earlier Wednesday that his party "is proposing to the FDP to approach the SPD together and then move from the phase of exploratory talks ... to three-way talks," Reuters reported.

"This is a proposal to the FDP for the time being. Let's see how they respond to it," Habeck said, although he added that there were still policy differences between the Greens, the FDP and SPD. "Many things have not yet been discussed."

Shortly afterward, the FDP's leader, Christian Lindner, said his party was taking up the Greens' proposal for three-way talks with the SPD, Reuters reported, and had offered to start discussions on Thursday. 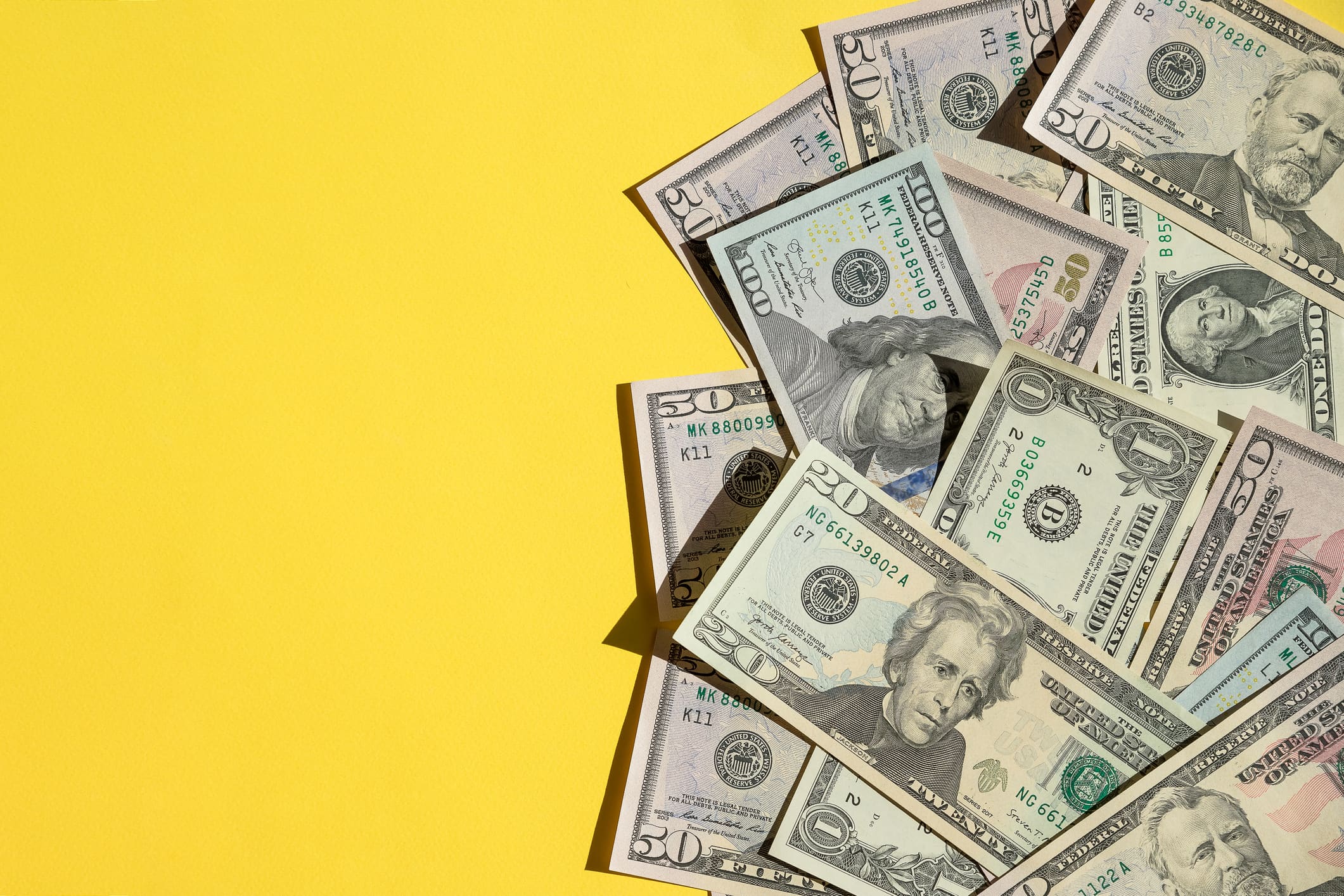 Getting a Covid Booster? You May Be Eligible for Discounts, Or Even a $75 Gift Card 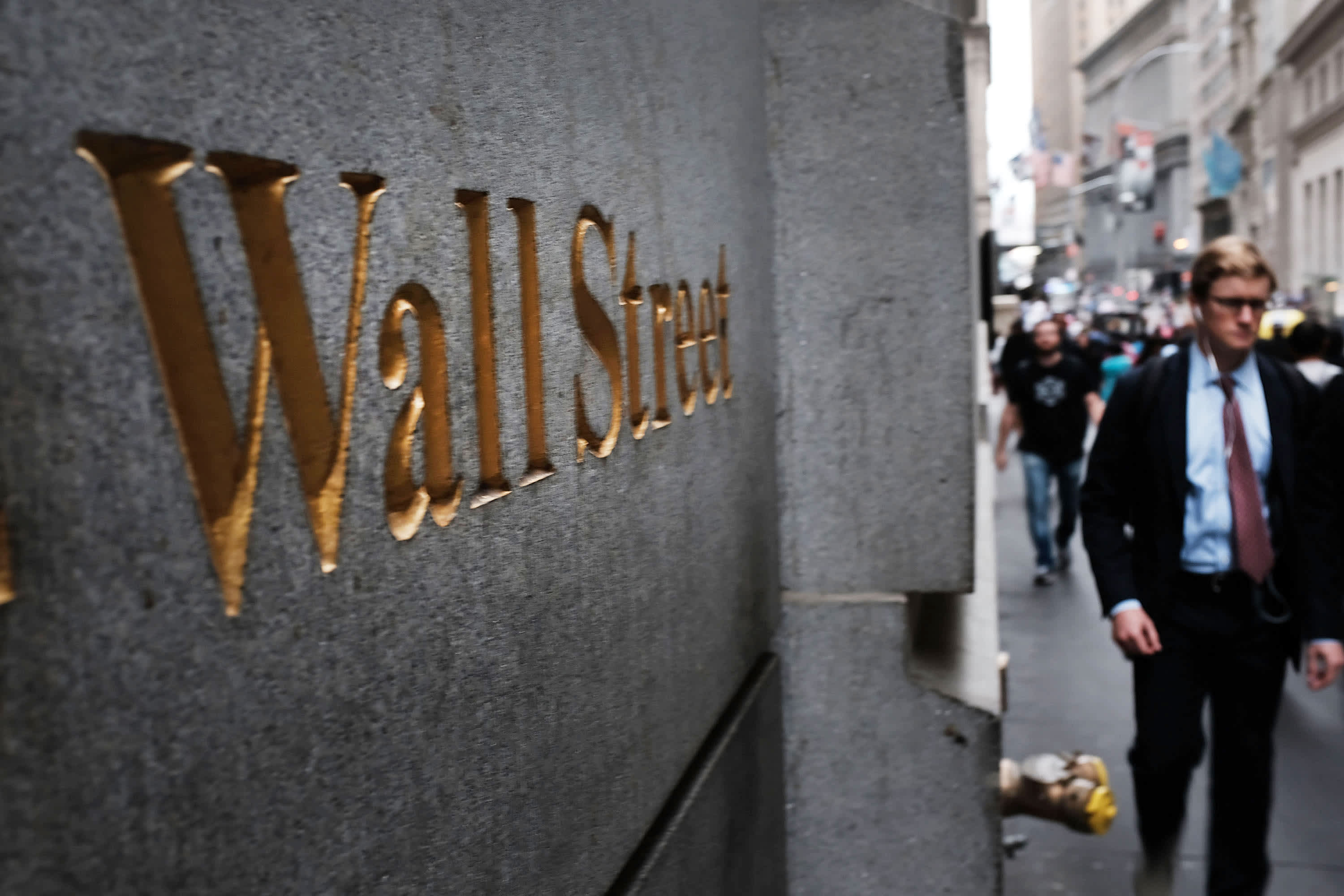 Informal coalition talks have taken place in the last week between the Greens and FDP with both the SPD and its main rival, the conservative Christian Democratic Union-Christian Social Union bloc. But until Wednesday there had been no announcement about which parties would proceed to formal talks.

The Greens and FDP found themselves in the position of "kingmakers" after the election, in which no one party gained a majority of the vote to govern alone.

The SPD had already said on Sunday it was ready to begin three-way coalition talks with the two smaller parties. And on Tuesday, the FDP said it would take a few days to reflect on its position. The party has traditionally favored a possible coalition with the CDU-CSU but in recent days has appeared to revise that stance.

Wednesday's announcement is bound to put further pressure on the CDU-CSU to concede defeat and to go into opposition after decades in power. Speculation is mounting that the bloc's chancellor candidate and CDU leader Armin Laschet could also resign amid increasing pressure within the party over his poor election performance and ratings.

Read more: From ‘sick man’ of Europe to superpower: These 5 charts show how Merkel changed Germany

One ARD-DeutschlandTrend poll of 1,248 German voters, conducted by polling institute Infrastest dimap last week, found that 66% of the respondents believed that Laschet should step down as party leader in view of the historically poor CDU election result.