Germany is set to decide on tougher Covid-19 restrictions and could even opt for a full lockdown amid record daily infections and mounting pressure on hospitals.

Olaf Scholz, Germany's chancellor-designate, said Wednesday that the Covid situation was serious and that the country would massively push its vaccination campaign, noting that "vaccination is the way out of this pandemic."

Scholz said Germany "should make vaccination compulsory for certain groups," without stating which groups, while new Finance Minister Christian Lindner stated that Germans should avoid all unnecessary contact this winter "to preserve all of our health in this pandemic." 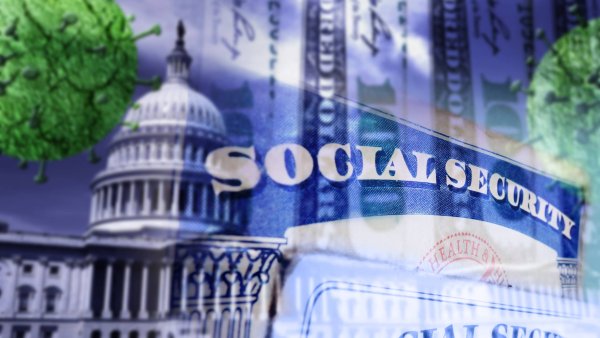 Here's What Could Happen to Social Security, Medicare and Other Payments If Congress Doesn't Fix the Debt Ceiling 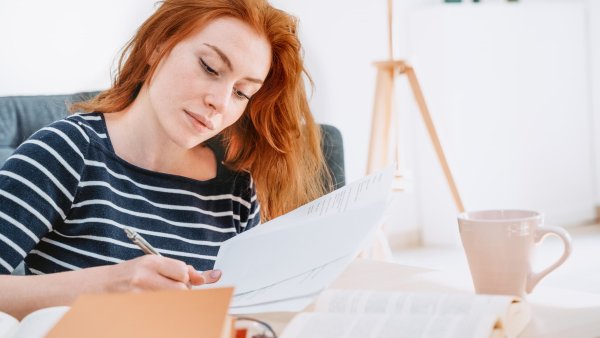 Student Loan Borrowers Could Be in Trouble When Payments Resume. What You Can Do to Prepare

That Scholz chose to address the Covid crisis as he and his new government colleagues announced a draft coalition deal on Wednesday shows where the officials' immediate priorities lie.

The country's outgoing health minister, Jens Spahn, issued a dire warning to Germans this week, saying that by the end of winter "pretty much everyone in Germany will be vaccinated, recovered or dead." Outgoing Chancellor Angela Merkel has called on the heads of Germany's 16 federal states (which have largely been free to determine their own Covid measures) to decide upon stricter rules by Wednesday.

On Tuesday, Spahn reiterated that request, adding that more public spaces should be restricted to the vaccinated, the recently recovered, or those that have had a negative test — otherwise known as the "3G rule." From Wednesday, 3G rules apply to any Germans going into the workplace or accessing public transport.

Many states in Germany have already restricted access to public spaces like bars, restaurants, movie theaters and museums under "2G rules," restricting access to only those who are vaccinated — "geimpft" in German — or recovered, "genesen." A number of major German Christmas markets which have not been canceled this year have adopted 2G rules.

Last week, the government and federal states agreed to further nationwide restrictions that would come into force based on the hospitalization rate in the respective federal state.

Spahn also warned about rising pressure on hospitals in Germany, noting that "we are having to move patients around as intensive care units are full and that doesn't just affect Covid-19 patients," he told Germany's Deutschlandfunk radio, according to a Reuters translation.

The warning comes as the number of daily Covid infections hit a new record on Wednesday, with 66,884 new cases (a massive number for Germany and a big jump from the 45,326 new cases reported Tuesday) with the seven-day incidence rate passing 400 for the first time since the pandemic began, according to the Robert Koch Institute. Almost 100,000 people in Germany have died from the virus to date.

German officials are also said to be considering compulsory vaccinations, having already implored those not yet vaccinated to take up a shot. The country has one of the stubbornly lower vaccination rates in western Europe, with 68% of its population fully vaccinated.

Like other European countries, Germany has been desperately trying to boost Covid vaccinations and the deployment of booster shots as winter approaches. But vaccine hesitancy and the spread of the highly infectious delta Covid variant, which is far more virulent than previous strains, make the task far harder.

The idea of compulsory vaccinations has been a controversial idea in Europe but the dramatic Covid landscape has made the debate an increasingly prevalent one, and some officials believe mandating vaccines is the only way to stop the virus.

Covid vaccines greatly reduce the risk of severe infection, hospitalization and death from the virus, but we also know vaccine immunity wanes after around six months and that they are not 100% effective at reducing transmission.

Experts say there are a number of ethical questions to consider regarding vaccine mandates, but some countries have sidelined concerns in favor of the overall benefit that vaccination confers.

Austria has already announced it will make Covid vaccines compulsory from Feb.1 next year (it has also just introduced a full lockdown) and a number of countries (such as Italy and France) have made Covid vaccines mandatory for frontline health workers. The U.K. will follow suit in spring 2022.

German states have called for mandatory vaccinations for medical workers and health care staff, and the idea is being considered by the federal government, which had previously ruled out compulsory vaccination.

That some lawmakers are now calling for compulsory vaccination shows the current level of concern in Germany at the Covid crisis.

"We've reached a point at which we must clearly say that we need de facto compulsory vaccination and a lockdown for the unvaccinated," Tilman Kuban, head of the youth wing of Merkel's Christian Democratic Union, wrote in Die Welt newspaper on Sunday, noting that 90% of coronavirus patients in German intensive care beds are unvaccinated.

The unvaccinated, Kuban said, were bringing Germany "to the brink of desperation" adding that "it cannot be that the entire population is locked away every winter."