The U.S. government has sent an unprecedented amount of aid to Americans amid the Covid-19 pandemic.

President Joe Biden last week said Congress may still be able to pass parts of the social and climate policies proposed in the package.

One key reason the bill has hit a road block is the opposition of Sen. Joe Manchin, a Democrat from West Virginia, who has split with his party on many of the key proposals in the package. Democrats were hoping to pass the bill through reconciliation, which would require all Democrats in the Senate to support it.

However, after Congress approved about $4.5 trillion in total aid spending to help curb the effects of the pandemic, there is another reason more aid is not an urgent priority: the U.S. economy has changed.

Inflation is now at historic highs after having accelerated at the fastest 12-month pace in about 40 years, according to the latest government data. 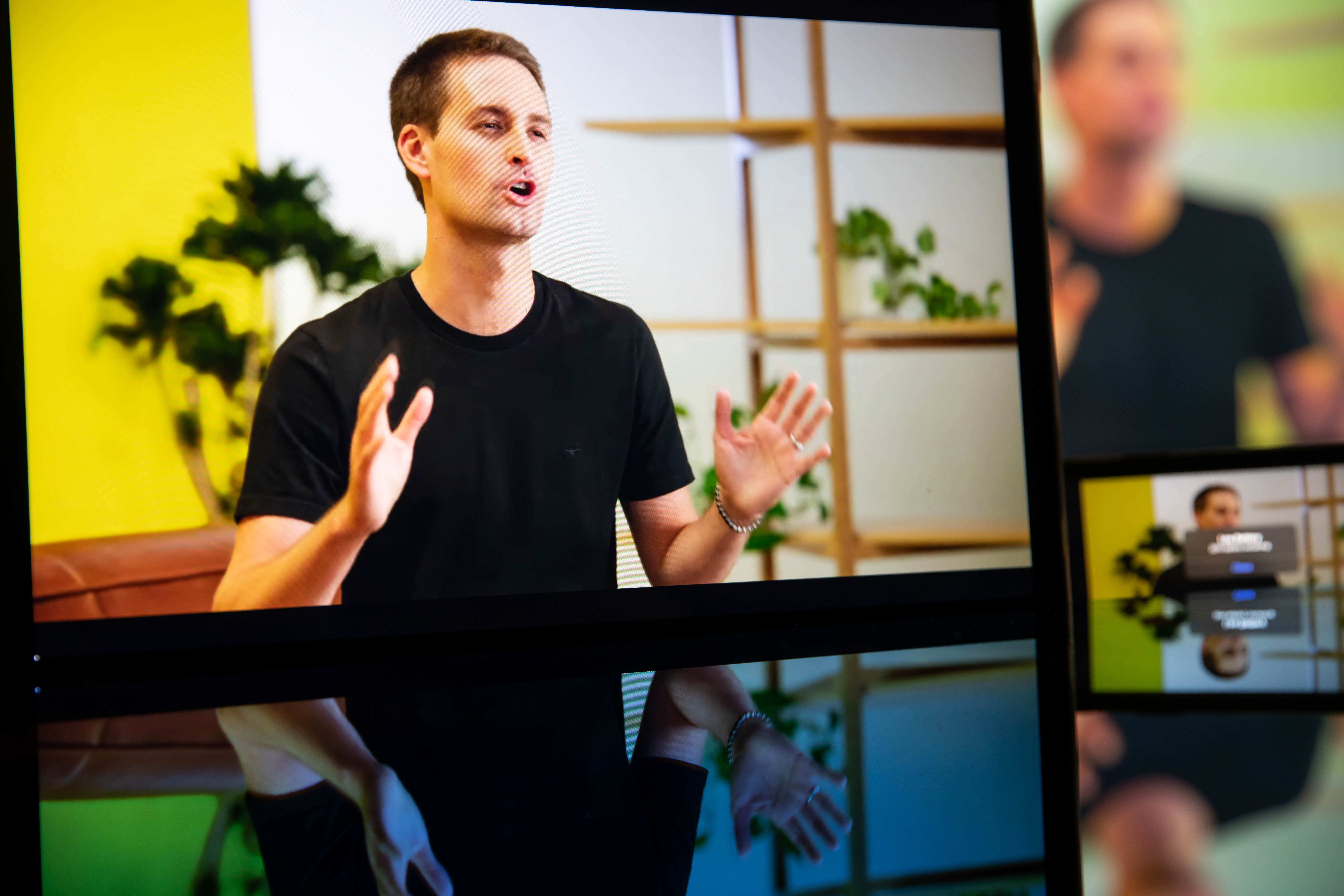 Snap's Down 32% and It's Dragging Other Stocks Down With It 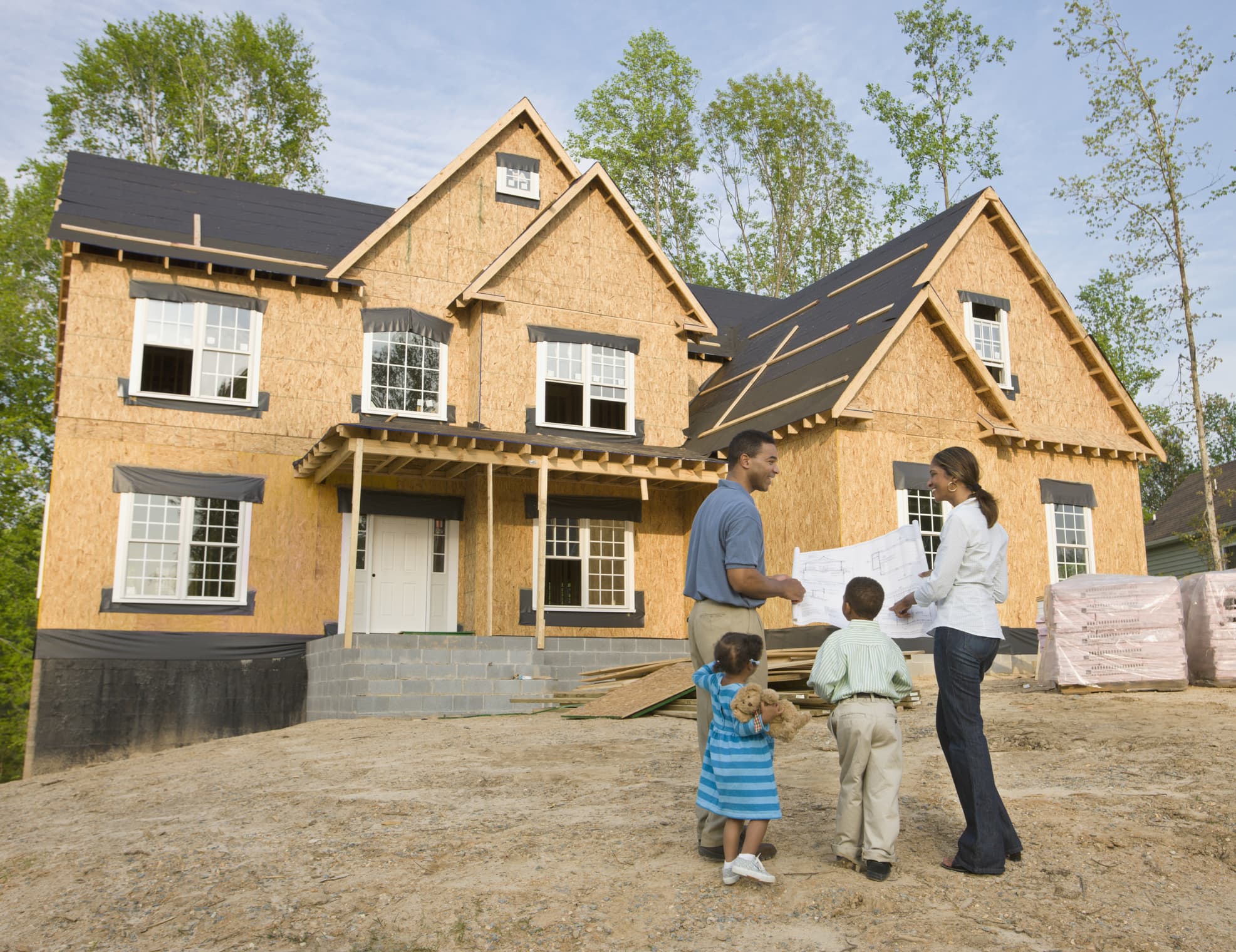 "The inflation that we are seeing, partly due to the significant fiscal spending, is going to cause future push back to programs that are as aggressive as this," Ed Mills, Washington policy analyst at Raymond James, said of Build Back Better.

Democrats used the package as an opportunity to push for the "Big Tent" the party promotes. But messaging a package with 70 different elements proved difficult, said Jason Grumet, president of the Bipartisan Policy Center.

The result was that much of the focus was on the total cost of the package. Even that headline number — $3.5 trillion, $1.8 trillion or $1.2 trillion — was not easily agreed upon, Grumet said.

"There were no provisions being proposed that were not essential to some important facet of Democratic Party constituency," Grumet said.

Now the party is tasked with identifying exactly which proposals could stay in a whittled down package.

"There's two really big components that I feel strongly about that I'm not sure I can get in the package: one is the child care tax credit and the other is help for cost of community colleges," Biden said during a press conference last week.

Provisions to support families will likely still make it into the bill, Mills said. But many proposals will have to be left out due to cost constraints set by Manchin.

That could signal changes to the child tax credit that was temporarily expanded for one year. Eligible parents received monthly payments for up to $300 per child. The last of those payments were sent in December. While parents are slated to receive the remainder of the credit at tax time, some families say they are already struggling without the monthly checks.

"I think the child tax credit ... will not be extended the way in which it existed in 2021," Mills said.

Efforts to implement universal pre-K and child care could still make it in to the package. However, paid family leave, which Manchin has said he opposes due to the high price tag could end up getting cut.

A proposal to curb prescription drug costs could also make it in, Grumet said. "The one unique aspect of that is that can be done in ways that raise money and don't spend money," he said.

More from Personal Finance:
Biden 'not sure' child tax credit, free community college will stay in Build Back Better
Families aren't getting child tax credit checks for the first time in 6 months
How to navigate Medicare if you return to work after retiring

Programs that do not get inserted into Build Back Better could be addressed through bipartisan legislation instead, Grumet said.

But Manchin and others have resisted the long-term adoption of the expanded child tax credit currently up for consideration because it would cost an estimated $1.6 trillion over 10 years.

Republicans have also put forward proposals to expand paid family leave. The key difference is they support an employer, rather than a government-provided program.

"Reconciliation is not the only way one creates public policy," Grumet said.

"It is possible that some topics that do not find their way into reconciliation will in fact get some treatment through the regular budgeting process," he said.