Indian shares hit a record high on Wednesday as investors remained upbeat in the middle of corporate earnings season and ahead of the central bank's policy meeting.

On Tuesday, the Nifty 50, which represents the weighted average of 50 of the largest Indian companies on the National Stock Exchange, closed above the 16,000 level for the first time.

State Bank of India shares, however, declined 0.4%. India's largest public lender is due to report earnings for the three months ending June on Wednesday. 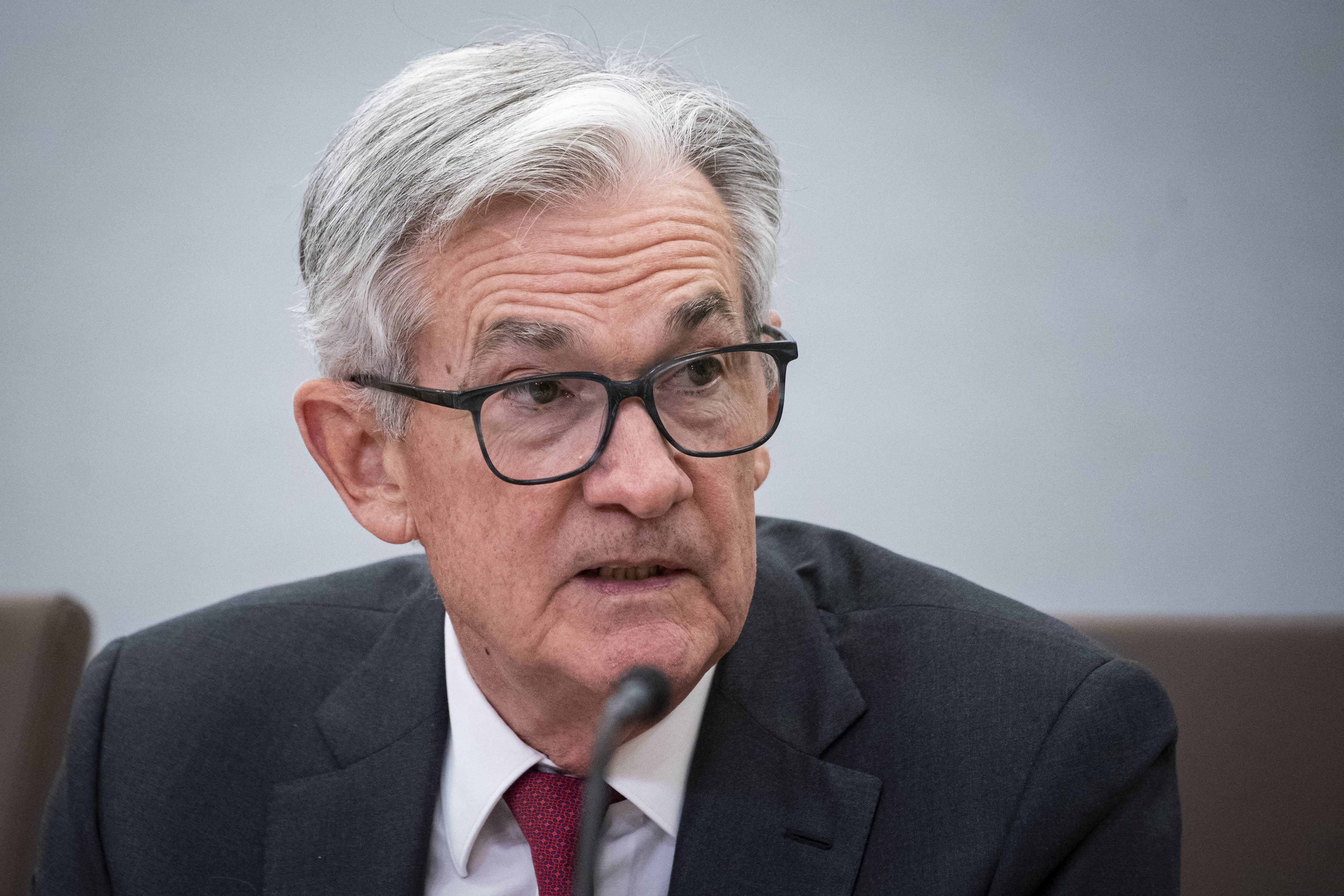 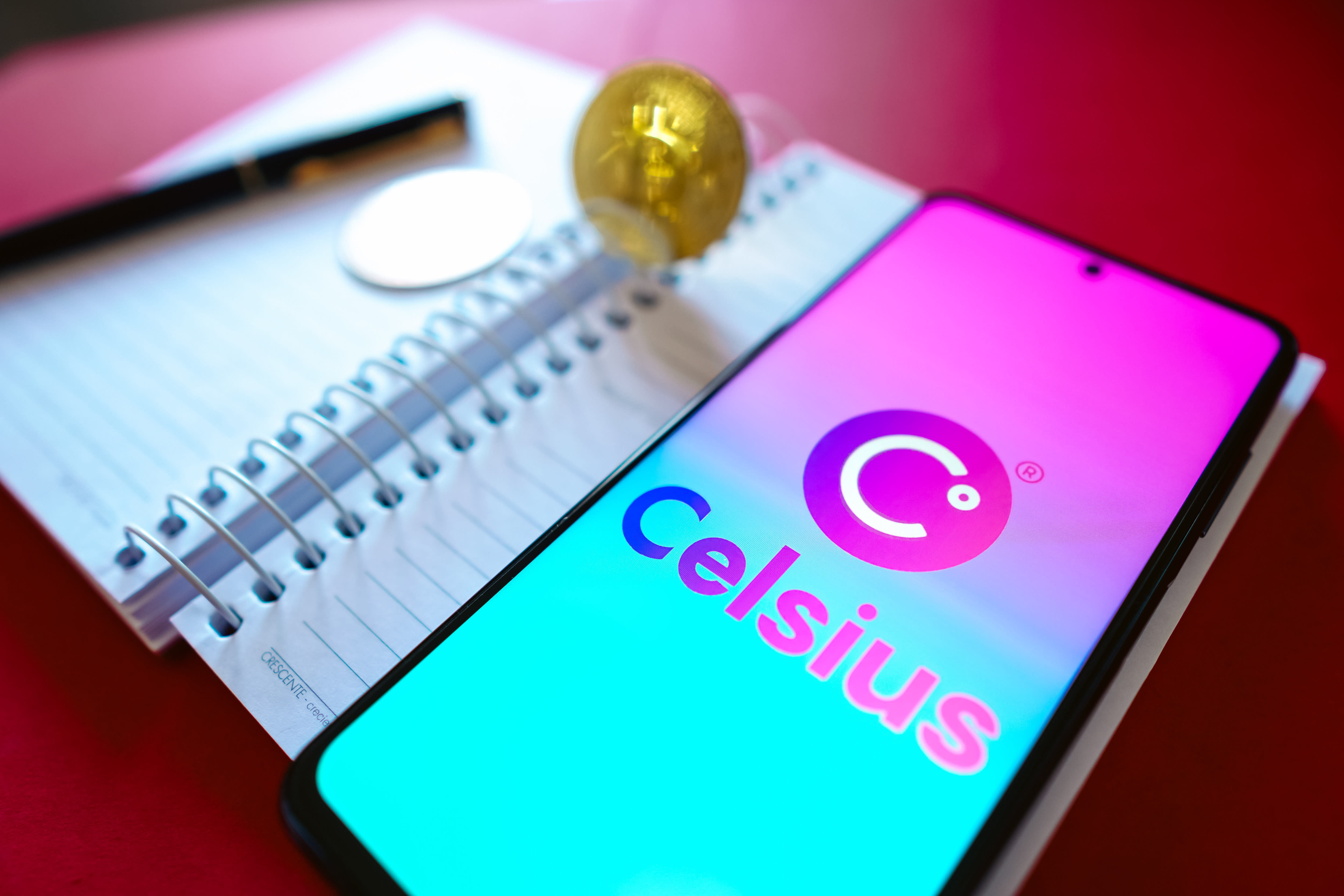 Indian markets have held up comparatively well despite the economy's struggles since last year to get growth back on track — progress was delayed by a devastating Covid-19 second wave this year.

Investors are also looking ahead to the decision by the Reserve Bank of India, which begins its three-day monetary policy meeting on Wednesday. The central bank is expected to leave interest rates unchanged.

"The RBI MPC is unlikely to rock the (policy) boat in August, opting to keep the repo rate at 4% and the policy corridor unchanged," said Radhika Rao from Singapore's DBS Group in a note last week.

"Forward guidance will favour a continuation of the accommodative policy stance to guard against growth risks, especially the third Covid wave," she said. "The accompanying commentary will heed inflation risks through close monitoring and refrain from tweaking the policy levers for now."

India's retail inflation numbers for May and June came in above the RBI's inflation target range of 2% to 6%.

The resilience of India's stock markets has seen an influx of retail investors, despite the pandemic-led struggles in the economy.

Retail participation likely grew in part due to a low interest rate environment. The RBI has also introduced measures to inject more liquidity into the system to help the economy recover.

The National Stock Exchange of India, which operates the Nifty 50 index, added almost 15 million new investors to the markets over the last 15 months, according to its CEO Vikram Limaye.

"Retail participation in Indian equity markets has been a very important component — almost 50% of the market activity is non-institutional, non-proprietary. It largely covers retail landscape," he said on CNBC's "Street Signs Asia" on Wednesday.

NSE data showed that for the fiscal year just ended — from April 2020 to March 2021 — 45% of participation in capital markets at the stock exchange came from individual investors.

"This is a good trend because we want retail participation in markets to improve and the penetration levels are still low, and have a long way to go," Limaye said.

He added that the exchange is taking steps to improve investor education so that people are aware of the downside risks of retail investment and can invest based on their knowledge and risk appetite.