A group of Democrats on Tuesday introduced a bill that would reinstate a federal eviction moratorium as the delta variant of the coronavirus fuels outbreaks nationwide.

The legislation, led by Rep. Cori Bush of Missouri and Sen. Elizabeth Warren of Massachusetts, would give the Department of Health and Human Services permanent authority to enact an eviction ban during public health crises. When the Supreme Court struck down a moratorium put in place by the Biden administration last month, the majority opinion contended the agency lacked the power to implement it.

Bush and Warren said the ban would not only aid Americans struggling to cover rent because of pandemic-related job losses, but also reduce potential coronavirus exposure by keeping people in their homes. While an uptick in vaccinations has led to more relaxed public health restrictions across the country, the U.S. still reported a seven-day average of about 146,182 cases and 1,448 deaths as of Wednesday, according to the Centers for Disease Control and Prevention.

"We must protect the millions of people who are at risk of losing their homes, their stability and even their lives," Bush told reporters Tuesday.

The bill may not go far in Congress, even in the House, where a simple Democratic majority can pass legislation. The White House moratorium — which was more vulnerable to legal scrutiny than a law passed by Congress would be — came about last month after congressional leaders decided legislation was unlikely to get to President Joe Biden's desk. 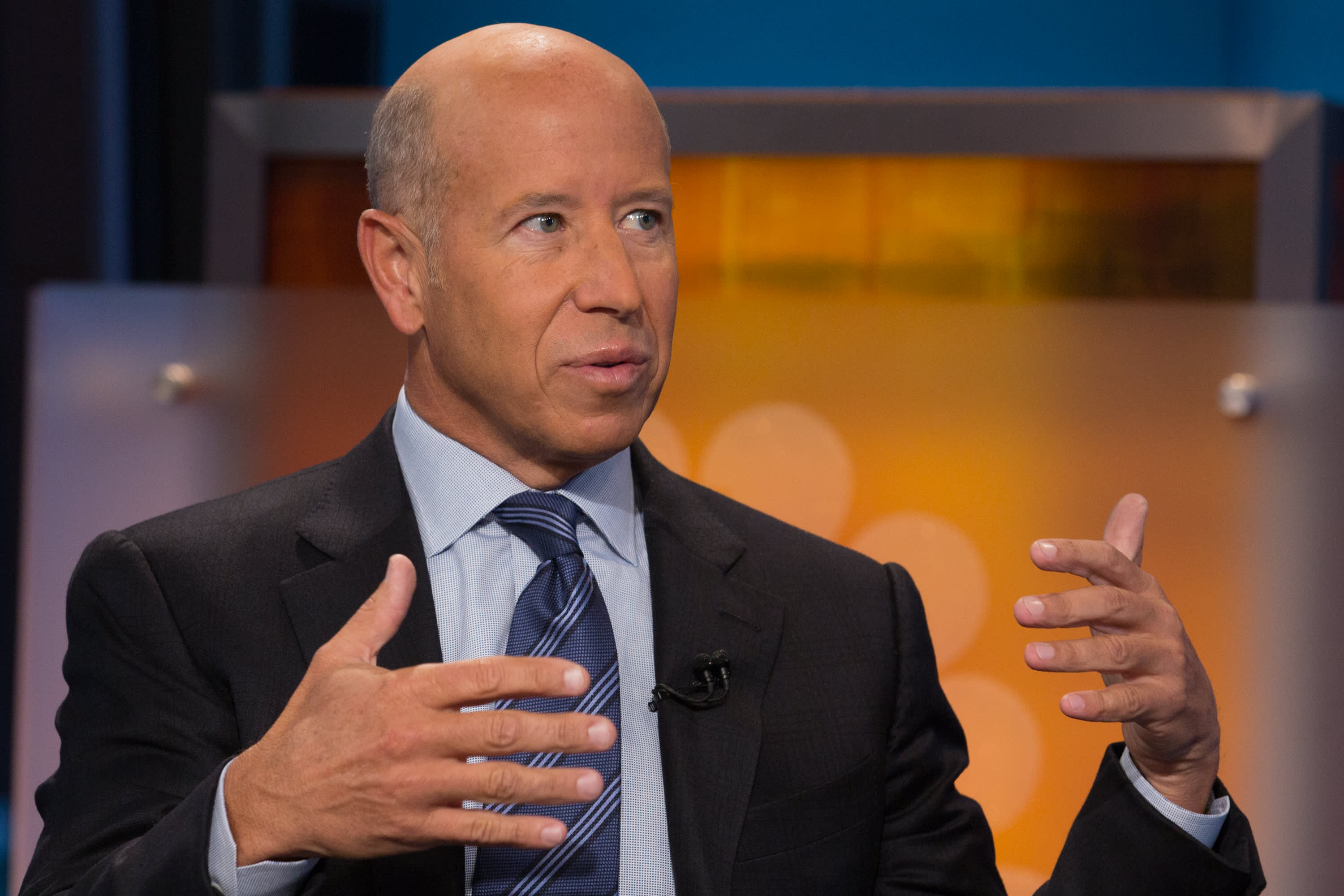 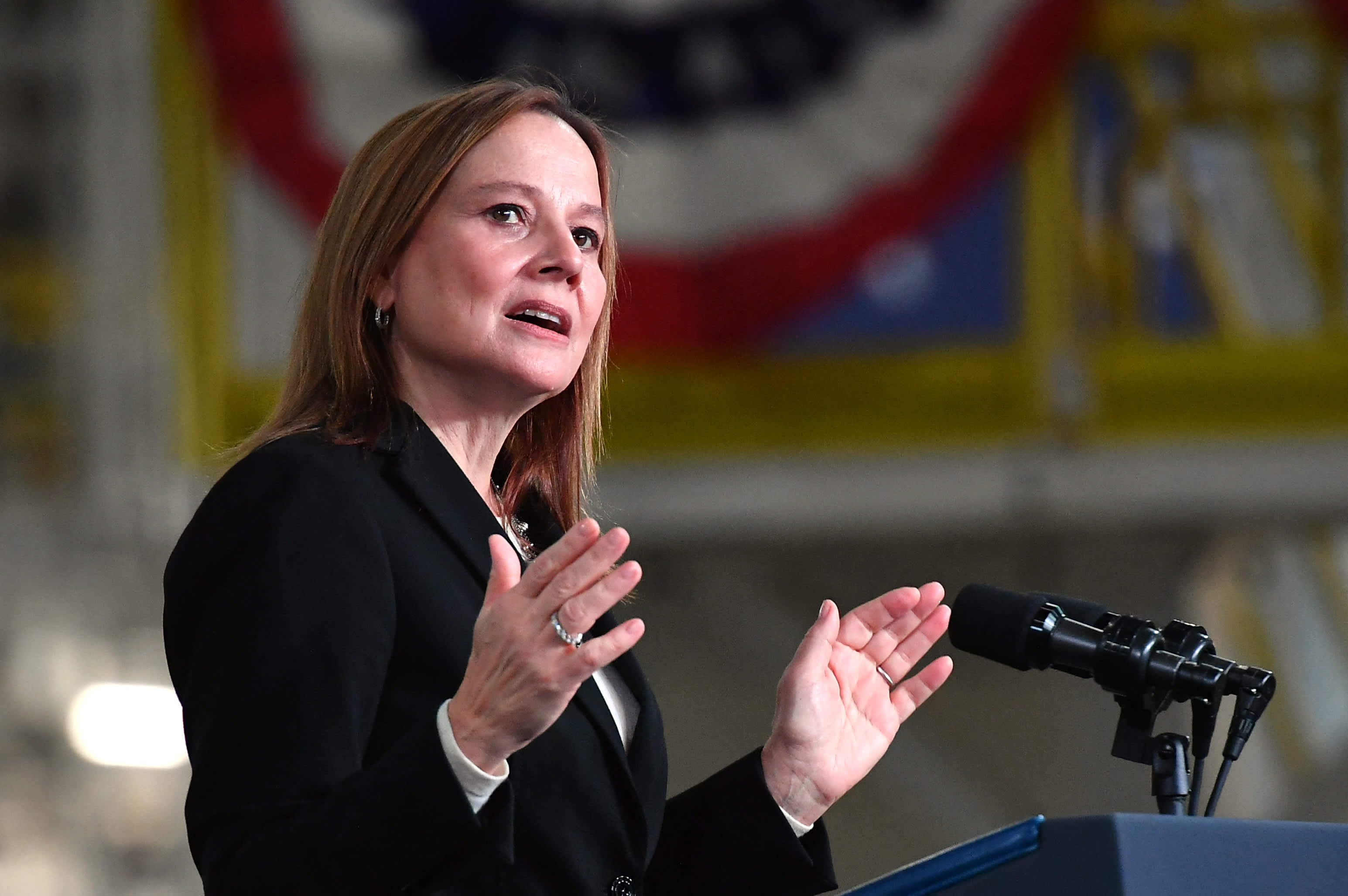 About 10.7 million renters are behind on their payments, according to the Center on Budget and Policy Priorities.

Several states including New York and California still have eviction bans in place.

Under the proposed bill, nationwide protections from eviction would take effect automatically without an application process. The moratorium would stay in place until 60 days after the end of a declared public health emergency.

Bush helped to bring about the Biden administration eviction moratorium after she slept on the U.S. Capitol steps this summer. The protest came as an earlier ban was set to expire at the end of July.

Congress has approved $46.5 billion in emergency rental assistance in response to the pandemic. Only $5.1 billion in aid had gone out by late last month.