The company reported $10.74 in per-share earnings for the third quarter, beating a Refinitiv consensus estimate by more than $4. Revenue also topped expectations. Avis Budget's board also authorized an additional $1 billion in share buybacks.

The stock closed 108.3% higher Tuesday at $185.7%. Trading in the stock was halted multiple times Tuesday morning, and it was up more than 200% for the day at one point.

Vague comments on the conference call by executives about increasing purchases of electric cars for its fleet appeared to add juice to the rally, as chief executive officer Joseph Ferraro said the company would play a "big role" in the growth of electric cars in the U.S., according to a transcript of the earnings call from FactSet.

A large amount of bets against the stock likely contributed to the size and speed of the day's move.

Ahead of the earnings report, 20.5% of the float of Avis Budget's stock was sold short, according to FactSet, an abnormally high number. When a stock rises, short-sellers are forced to cover their positions by buying shares, creating more upward pressure on the stock price. This is called a "short squeeze."

Some short squeezes have been accelerated this year due to retail traders who use social media sites like Reddit's WallStreetBets. Heavy interest from smaller investors helped to drive dramatic moves in stocks like GameStop and AMC Entertainment earlier this year. 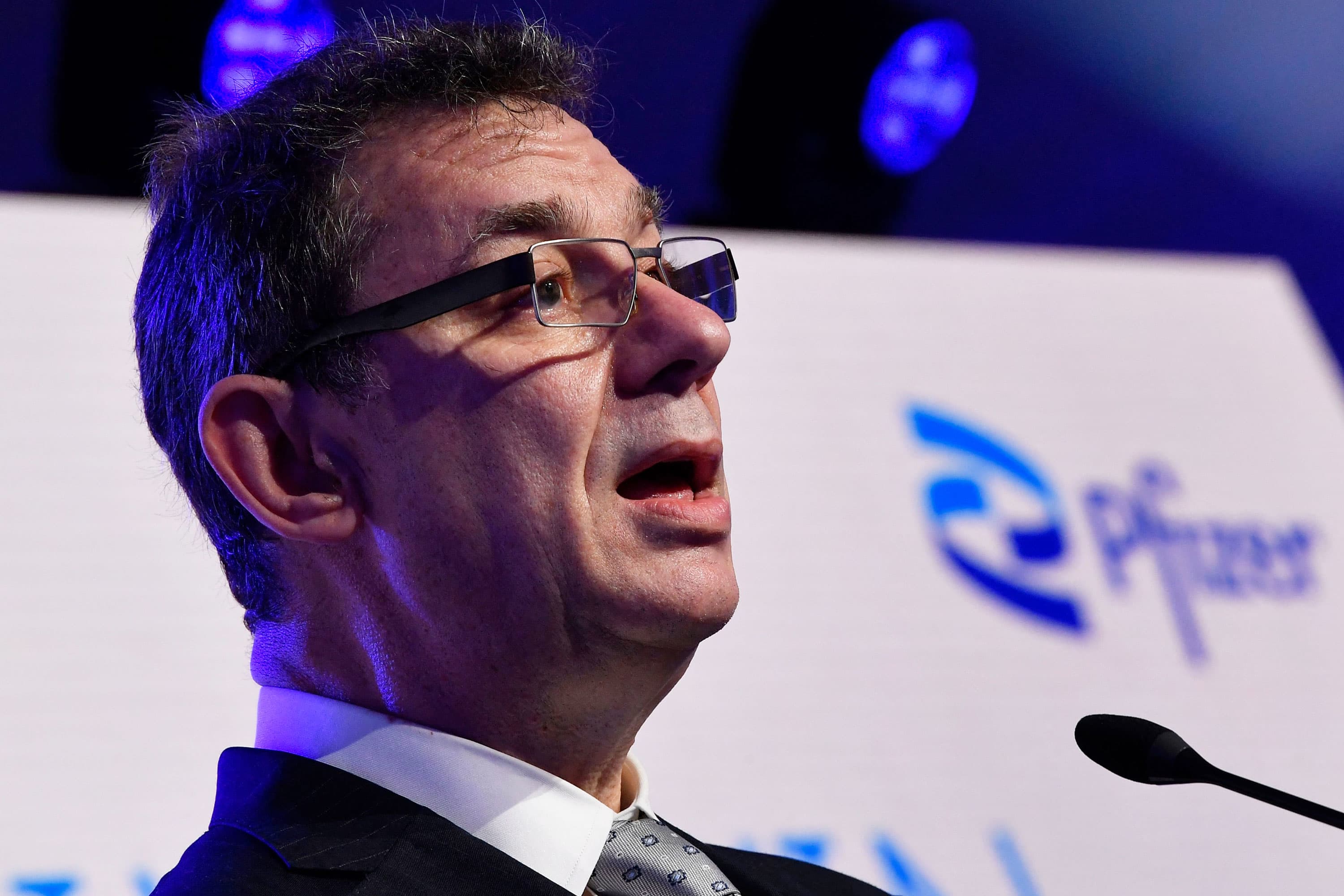 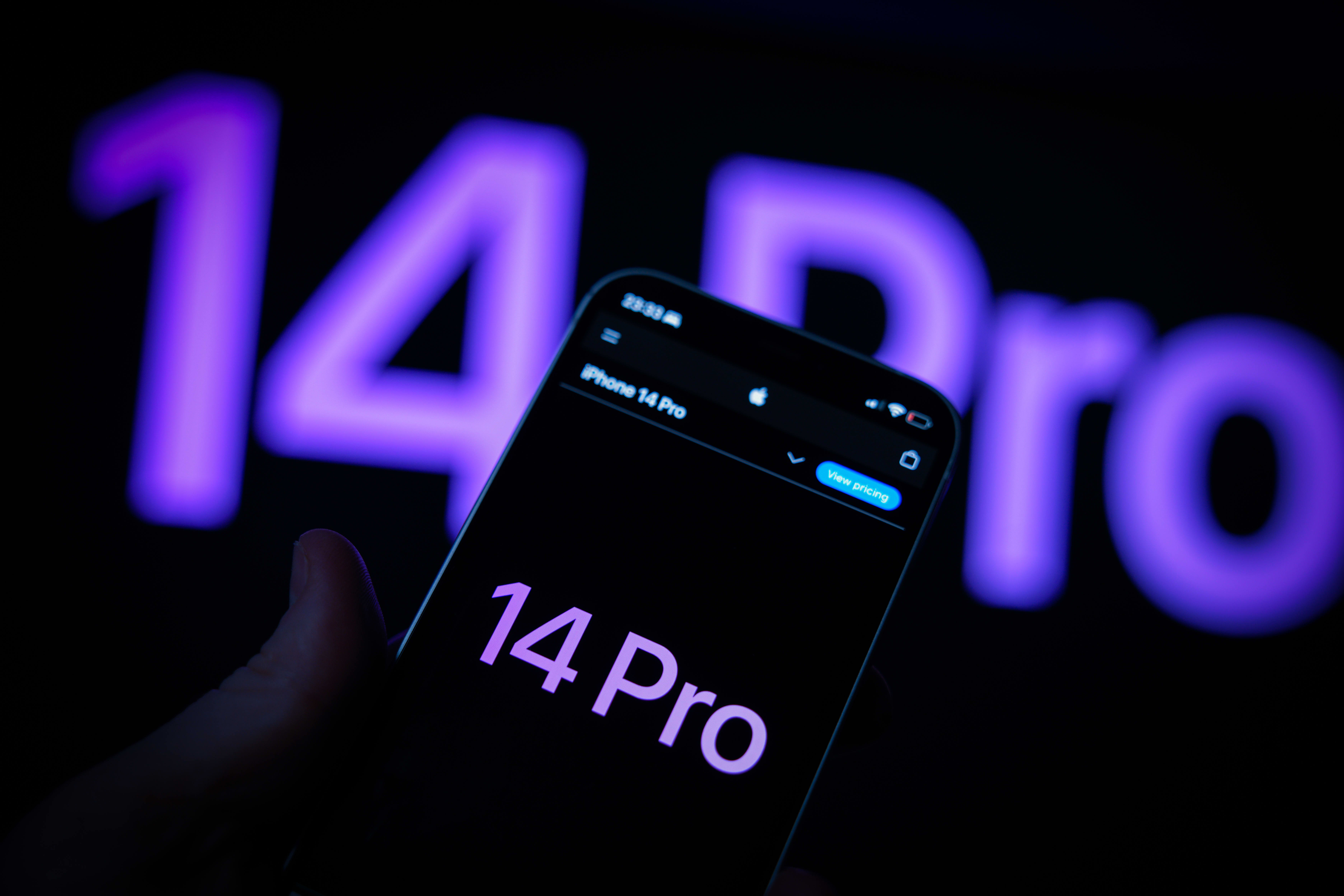 The U.S. rental car industry has been in a state of upheaval since the start of the pandemic. Travel demand plummeted in 2020, leading Avis-rival Hertz to file for bankruptcy protection, and production delays for automakers have led to a shortage of available cars in 2021 as travelers have hit the road.

Shares of Hertz were also the subject of a trading frenzy earlier this year. The company has since emerged from bankruptcy.