After releasing a statement earlier this week blaming politicians for the surge in gun violence, Smith & Wesson CEO Mark Smith is facing new backlash weeks after he refused to testify at a House hearing alongside fellow top executives of other weapons makers.

Smith on Monday said his company "will never back down in our defense of the Second Amendment" and also accused politicians and the news media for the surge in gun violence happening across the country. The National Rifle Association, the nation's leading pro-gun group, posted the statement in full on its website.

"A number of politicians and their lobbying partners in the media have recently sought to disparage Smith & Wesson," Smith wrote.

Oversight Committee Chair Rep. Carolyn Maloney, D-N.Y., pushed back on his remarks in a statement to CNBC on Wednesday, accusing him of seeking to protect the company's profits.

"The CEO of Smith & Wesson refused to testify before my Committee and face the families who've lost a loved one because of his company's weapons of war," Maloney said. "The Committee will not permit Smith & Wesson to dodge accountability or obscure the gun industry's role in fueling our nation's gun violence epidemic."

The Oversight Committee has been investigating America's firearm industry. According to the panel, major gun manufacturers including Smith & Wesson have made over $1 billion in the last decade selling military-style weapons through allegedly manipulative marketing practices. 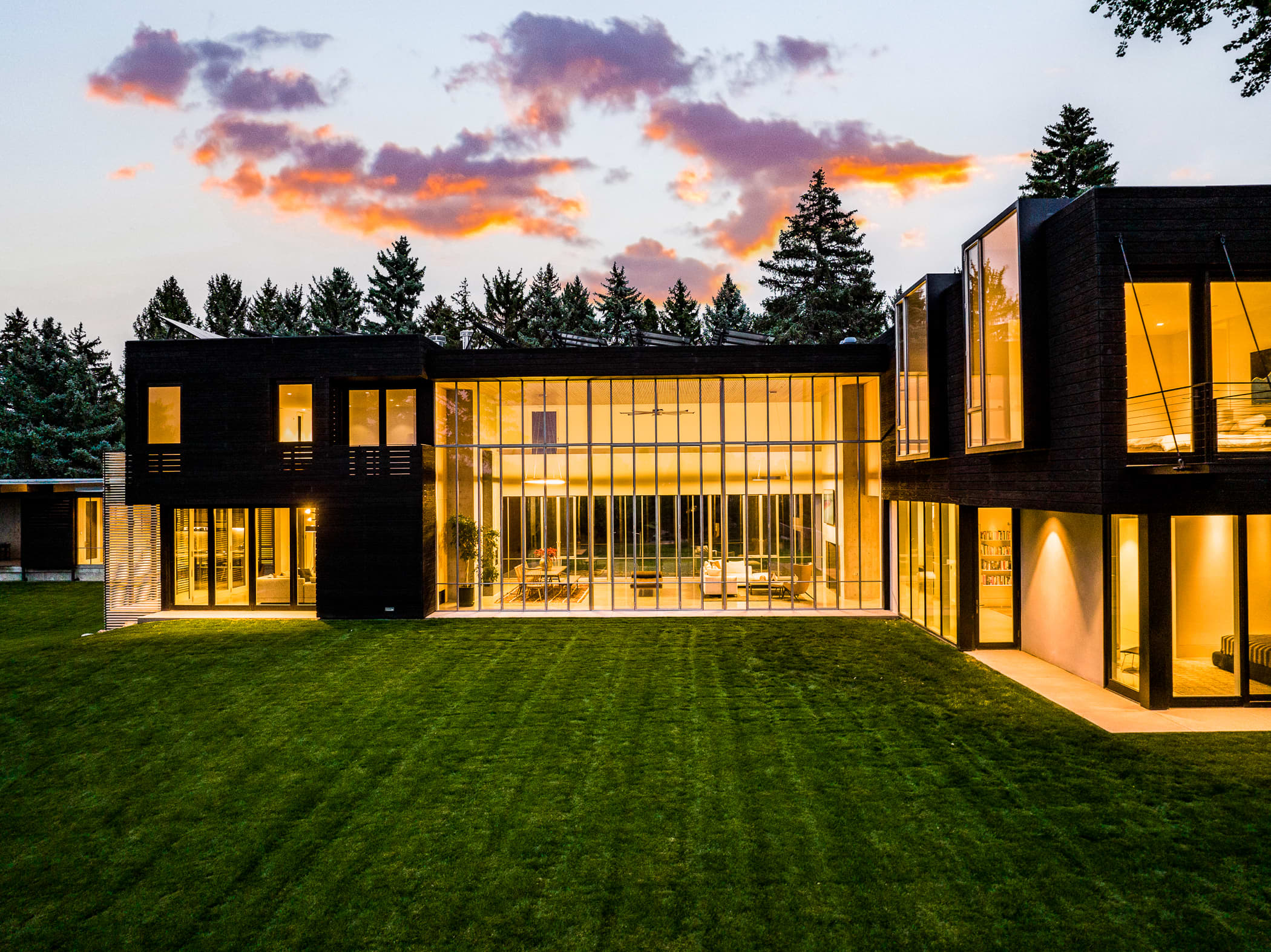 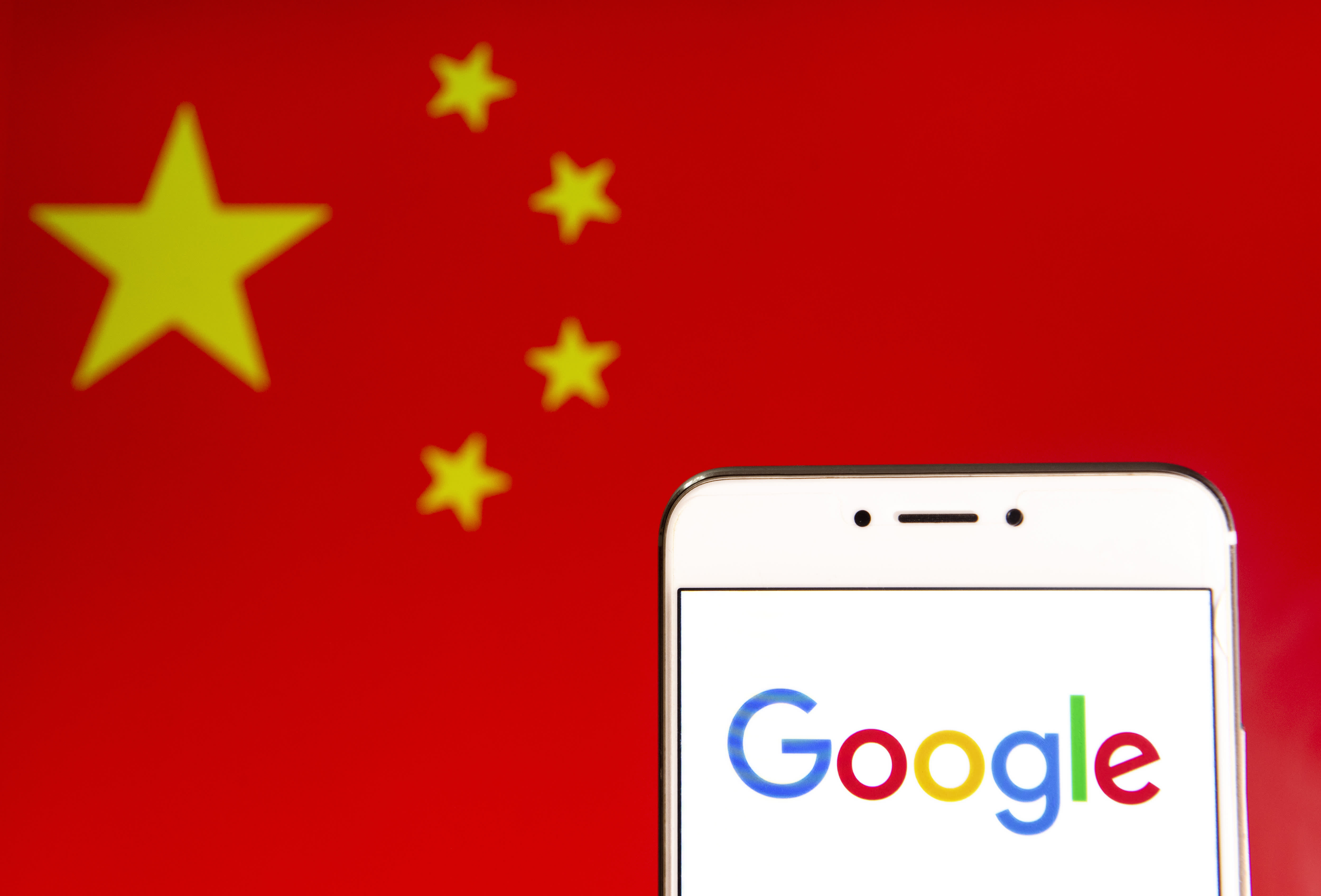 "Highland Park, Parkland, San Bernardino, Aurora — these mass murders were all committed with Smith & Wesson assault weapons," Maloney said. "As the world watches the families of Parkland victims relive their trauma through the shooter's trial, it is unconscionable that Smith & Wesson is still refusing to take responsibility for selling the assault weapons used to massacre Americans."

Kyle Rittenhouse also used a Smith & Wesson rifle to kill two people and injured a third during a 2020 protest in Kenosha, Wisconsin. Rittenhouse was acquitted on all counts related to the shootings.

CNBC reached out to Smith & Wesson for further comment.

In July, the House Oversight Committee held a hearing with the CEOs of major gun manufacturers Sturm, Ruger & Company and Daniel Defense. They defended their businesses, arguing that the focus should be on shooters and mental health reform. Smith was set to also appear at the hearing but withdrew just five days prior, according to committee documents.

The committee has issued a subpoena to Smith & Wesson for documents related to its manufacturing and sale of AR-15- style firearms.

Smith, in his statement Monday, said politicians have "vilified, undermined and defunded law enforcement for years, supported prosecutors who refuse to hold criminals accountable for their actions, overseen the decay of our country's mental health infrastructure, and generally promoted a culture of lawlessness, Smith & Wesson and other firearm manufacturers are somehow responsible for the crime wave that has predictably resulted from these destructive policies."

He did not name any politicians.

Everytown for Gun Safety participated in a 2020 complaint made against Smith & Wesson to the Federal Trade Commission. The group accused the company of employing unfair and deceptive practices to market the rifles to young, male consumers.

"For far too long, they've been allowed to shirk any responsibility for their role in our nation's gun violence epidemic and the atrocities that have been perpetrated with their products. Instead, they've done everything they can to sell more guns to more people, consequences be damned. But the American people have had enough," Suplina said.

Smith & Wesson is set to release its next quarterly earnings report Sept. 7. Its stock is down more than 13% so far this year.