Tesla Reports Earnings After the Bell. Why One Trader Says Its Stock Is ‘Stuck in the Mud'

Tesla is on deck to report earnings after the closing bell Monday.

The stock has lagged after hitting a record high in January. Shares closed last week at $643 per share, down nearly 30% from its highs.

"Over the last six months, this stock has just been consolidating."

In an email to CNBC, Johnson gave key levels to watch. He said a break below the $563 support level could open a pathway for Tesla to fall to and retest the November lows at $408, implying as much as 37% further downside. On the other hand, a close above $689 could pave the way for a likely retest of the old closing highs of $883. 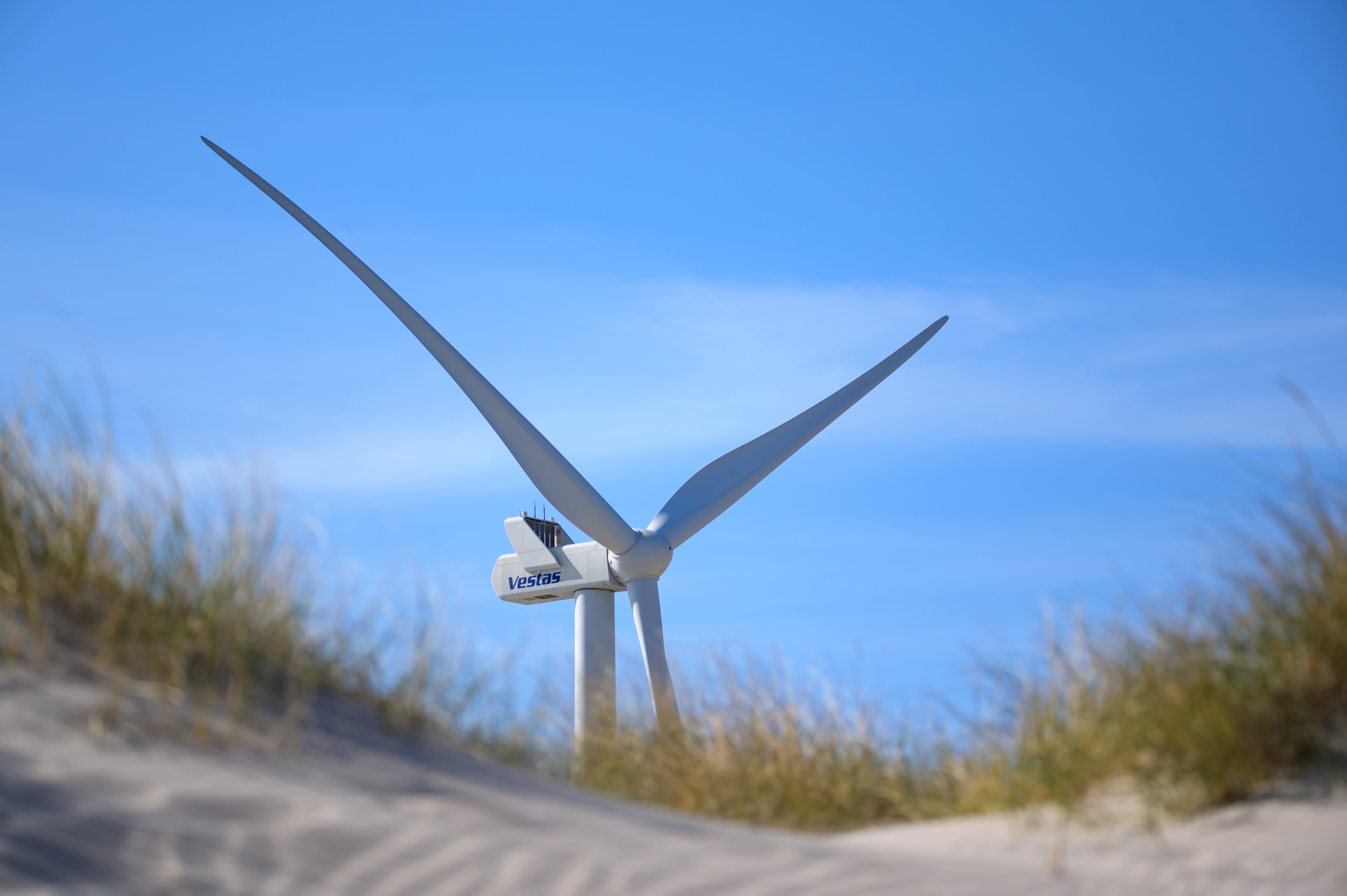 "It's really going to come down to the next catalyst, which is going to be earnings," Johnson said. "This is a stock that our firm likes fundamentally," he said. "I think you got a real shot for this to break out of this triangle to the upside."

In the same interview, Chad Morganlander, portfolio manager at Washington Crossing Advisors, said he's a "big believer" in the electric vehicle market over the next five to 15 years, but he suggested that Tesla's valuation is too rich.

"Tesla's a great company overall," he said. However, "when we look at Tesla's valuation, we're looking at a 10x revenue number for 2022. That's very very high. ... P/E multiples are also really quite frothy."

"We would be avoiding it, or if you own it, we'd be scaling back our position," he said.