In the meantime, steps are being taken to clean the eatery

Wright's Farm Restaurant in Harrisville, Rhode Island, will remain closed until at least next week after 30 people became ill after eating there over the weekend.

The restaurant's owner told WJAR-TV that they will reopen on March 24. In the meantime steps are being taken to clean the restaurant.

"Out of an abundance of caution, we will remain closed to continue a thorough, ongoing sanitization and cleaning process. We will reopen for business on Thursday, March 24," owner Frank Galleshaw said in a statement. 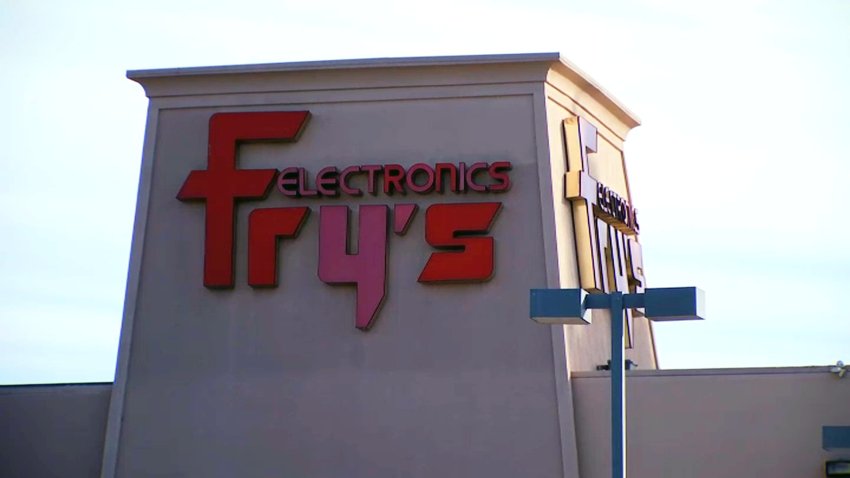 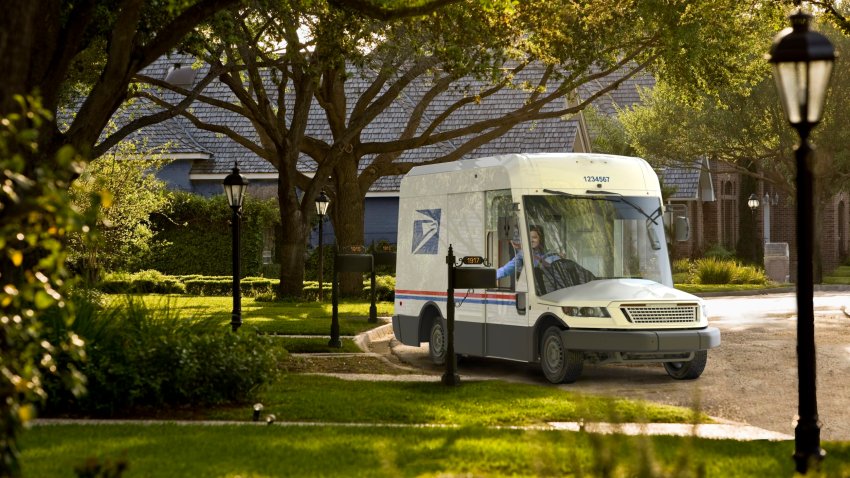 About 30 people - including members of the Bryant University lacrosse team - became ill with gastrointestinal symptoms believed to be norovirus after eating at the popular restaurant on Saturday.

The Rhode Island Department of Health is doing tests to confirm norovirus. Galleshaw called it an isolated incident.

The restaurant has been around for more than 40 years, and is known for its family-style chicken dinners, according to its website. It also hosts banquets. receptions and has its own food products and gift shop.