Maine has given more than 51,000 first doses of the vaccine

As Maine reaches a record 824 new COVID-19 cases confirmed in one day, the state is making adjustments to its vaccine rollout plan.

On Wednesday, Gov. Janet Mills announced the state would join others that are vaccinating people ages 65 and older in a more expedited way than originally outlined.

Instead of having people in those age groups wait for a different phase of the rollout, Mainers ages 70 and older will be moved into the state's 1B vaccination tier, with instructions on how to receive vaccines going out to them as soon as next week.

People ages 65-69 will then be vaccinated as part of 1B after that older age group has received its first doses.

"This change will protect people most at risk of suffering and dying," said Mills. "More than 85% of COVID-19 deaths [in Maine] have been in those 70 and older."

During her announcement, Mills also noted that Maine has one of the oldest populations of any state in the country, which means a higher percentage of its population is susceptible to the virus.

Meanwhile, some health care providers in Maine say they're "excited" to begin vaccinating people beyond their own staff.

During a press briefing an hour before Mills gave her remarks, Dr. James Jarvis, COVID-19 senior physician executive for Northern Light Health, said his organization is "eagerly awaiting the ability to start vaccinating people outside of health care workers because we know that's how we'll get through the pandemic in the long run."

However, Jarvis cautioned that the governor's new plan could present some challenges without proper attention to logistics and messaging so the public is informed about how the rollout will occur.

"We are concerned about operationalizing that, and particularly, we do not want to see what we've seen in other states, where, without guidance and really well-received communication, there's chaos," he said.

The Mills administration says it hopes to finish Phase 1A of its rollout plan by February and complete Phase 1B by April. 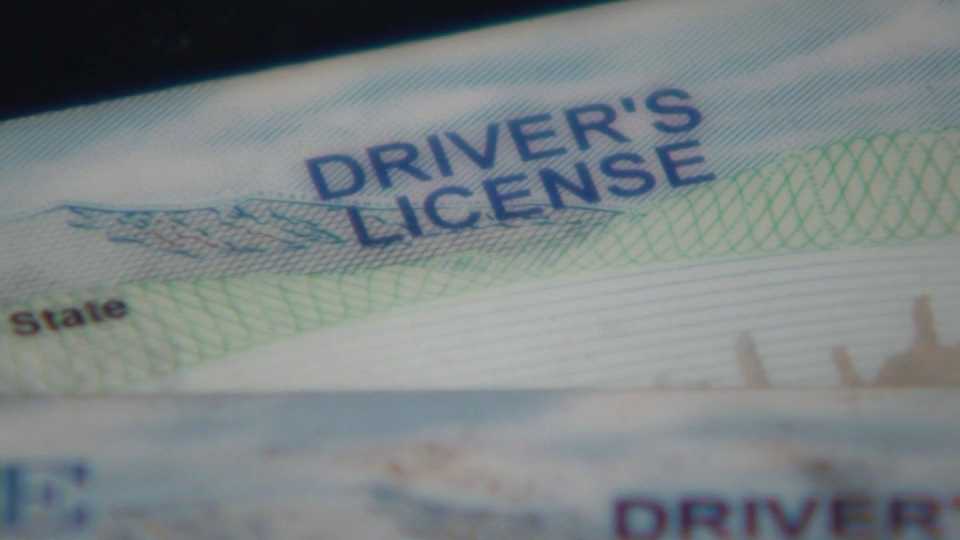 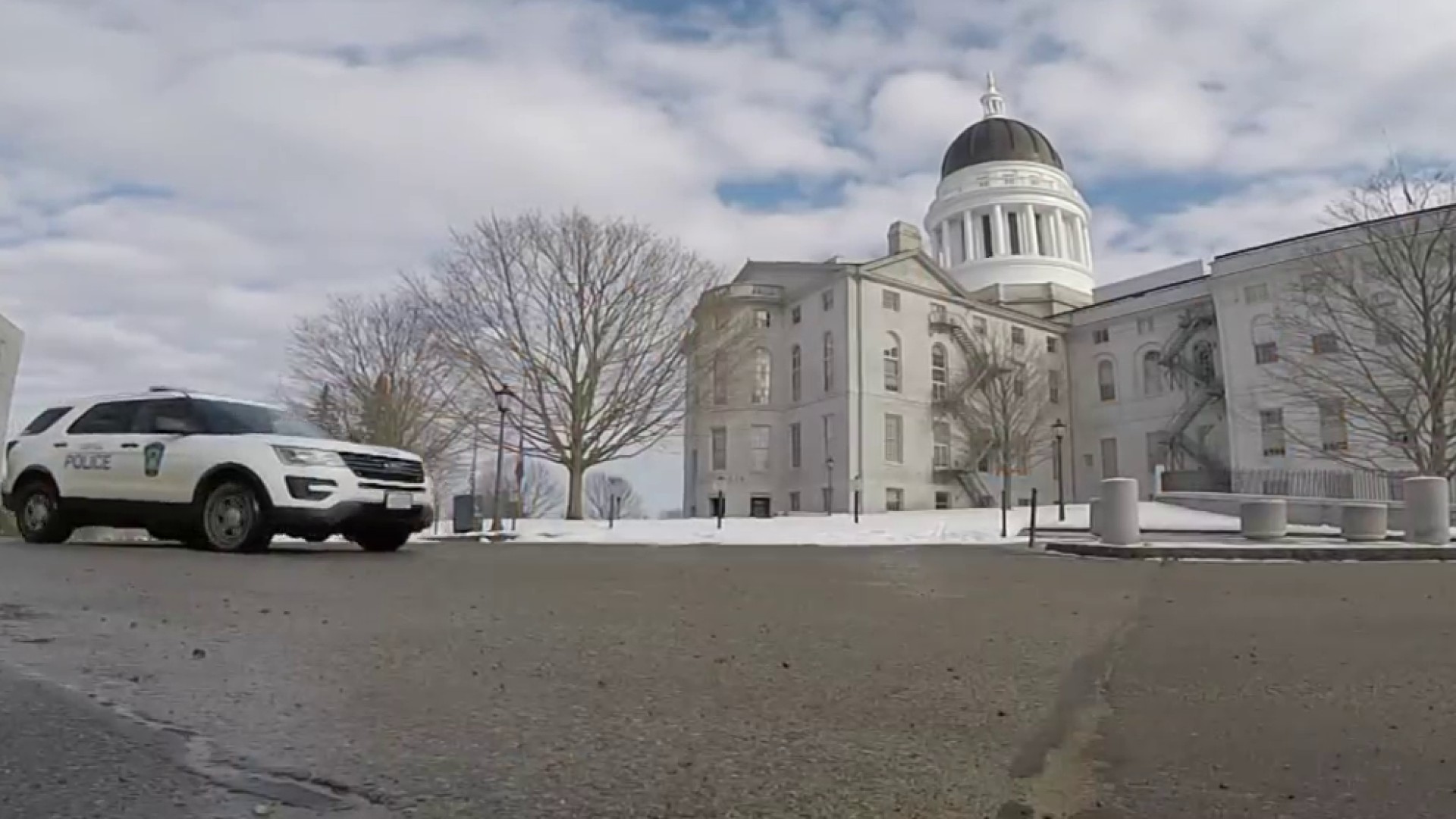