Maintenance work on the Green Line's tracks, Red Line infrastructure and stations on the Orange and Blue Lines will be delayed

Nearly two dozen MBTA projects, including high-profile components of a plan to speed repairs during more frequent system shutdowns, will be delayed as a result of the COVID-19 pandemic.

While senior public transit officials say they are still exploring ways to accelerate work while ridership is at historically low levels, postponements on a significant chunk of projects range between one and three months, officials told the News Service.

Maintenance work on the Green Line's tracks, Red Line infrastructure and stations on the Orange and Blue Lines will be delayed. The projects are all pillars of a 2020 accelerated maintenance plan. Work schedules are also being pushed back on 17 other projects that do not fall under that umbrella.

MBTA GM Steve Poftak said certain projects that were going to stretch out for years will now be done this calendar year.

Ridership across the T's buses, subways and commuter rail has cratered during the crisis, down more than 90 percent on the subway and more than 80 percent on buses. In response, the T has scaled back most service to weekend frequency, save for a handful of routes that are still observing high demand.

MBTA General Manager Steve Poftak said officials still hope to find a way to take advantage of the light use and complete capital projects with less disruption to the public.

"As the MBTA works to (e)nsure continued service and the safety of its workforce and customers, we are analyzing opportunities to accelerate capital work," Poftak said in a statement. "In the short term, the MBTA has had to delay certain non-emergency work in order to preserve its engineering and maintenance support resources. This will be reviewed regularly to determine opportunities for capital work." 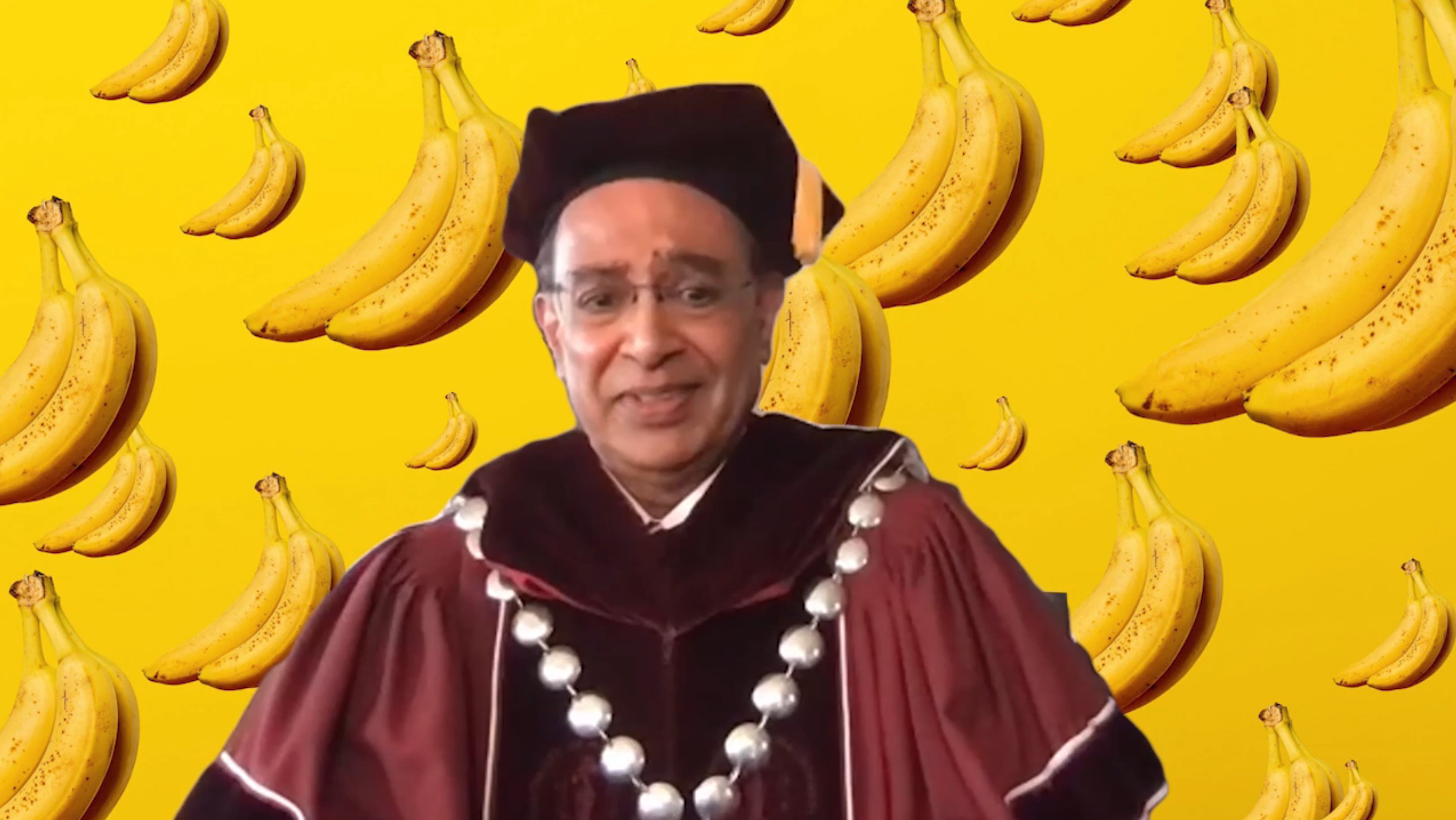 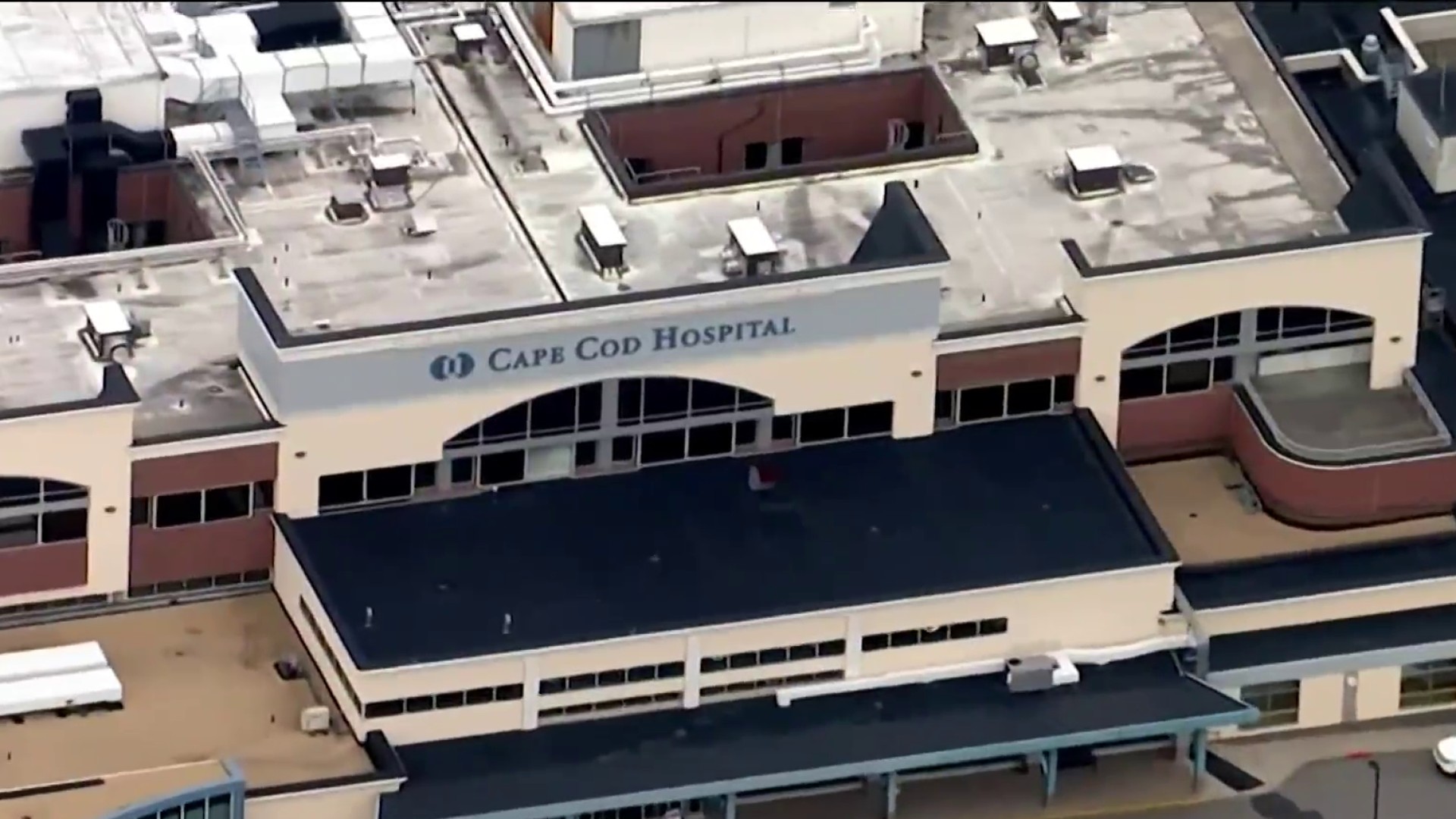 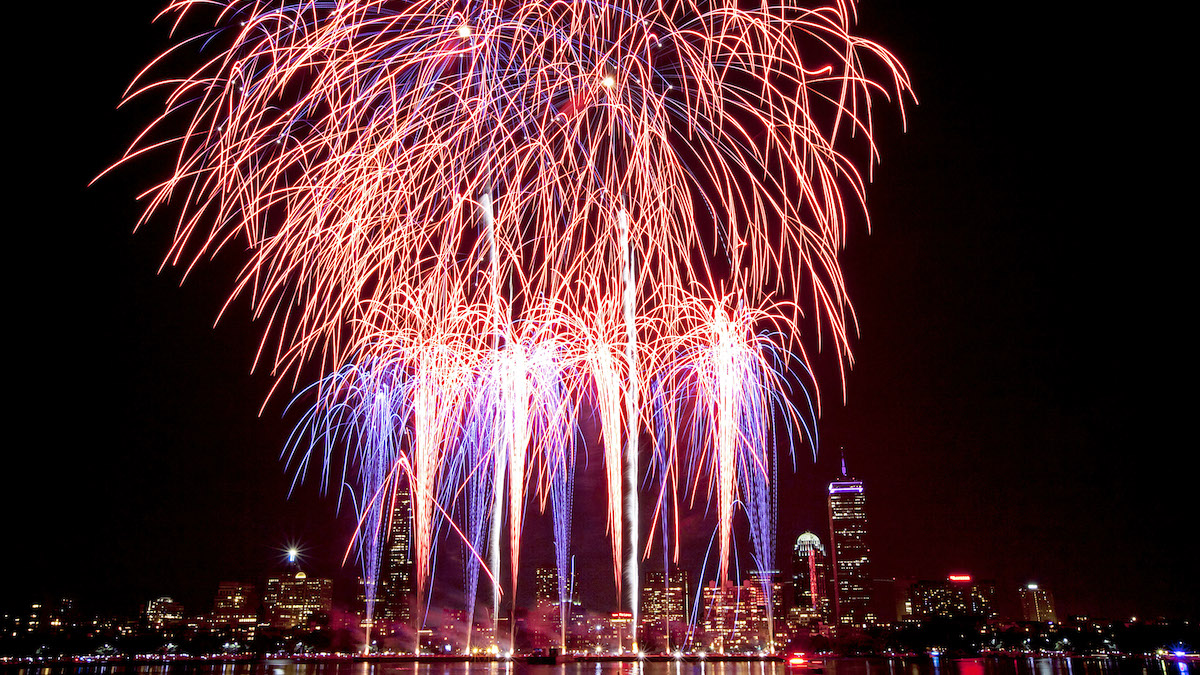 At the time, they estimated that the closures could allow workers to complete track replacement and station improvements up to eight years faster than would be possible with traditional overnight-only maintenance.

Work on several parts of that plan has now been slowed, however, "by a reduction or pause of operational support, to prioritize essential train and bus service," the T's capital office explained through spokesman Joe Pesaturo.

Track and signal repair work on the Green Line's D Branch and renovations of the Cabot Yard and Maintenance Facility are both delayed about two months, the capital office said. Improvements to the Orange Line's Oak Grove station are delayed slightly less than three months.

As state leaders continue to fight the coronavirus surge, the MBTA is looking ahead to what will have to happen before a reopening.

Two Red Line projects, improvements to Harvard Station and maintenance on concrete slabs that absorb sound and vibration from trains, have paused and are now scheduled to wrap up in early 2021.

Supply chain disruptions related to the outbreak created a nearly three-month delay for Alewife Crossover repairs on the Red Line that have not yet begun, while Harbor Tunnel and State Street wayfinding work on the Blue Line will start close to one month later than expected.

Projects outside the 2020 accelerated plan are also impacted, with 17 of the roughly 50 capital projects facing delays of between four and eight weeks because of staffing shortages.

It is not fully clear how the postponements will affect plans to close service overnight or on weekends as part of the accelerated maintenance schedule. Asked about those changes, Pesaturo deferred to Poftak's comment about exploring opportunities, though he clarified that a month-long shutdown on the Green Line's C Branch in July is still expected to take place as scheduled.

Among those who hoped to take advantage of the lighter-than-usual ridership is Senate President Karen Spilka, who told the Greater Boston Chamber of Commerce last week that she believes the transition out of the crisis will be an opportunity for the MBTA.

"We should use this time, when it is deemed safe to return to work but before we are back to full capacity, to do the much needed repairs to the T, commuter rail and RTAs, so we can get closer to delivering the public transportation experience our residents deserve," Spilka said.

The state of operations on the T had been central in the public spotlight before the pandemic hit. In early March, the House approved a sweeping tax package that would have brought in hundreds of millions of dollars more per year to fund larger annual allocations to the MBTA and other transportation needs.

While Spilka has said the Senate plans to take up Baker's $18 billion transportation borrowing bill, she and others on Beacon Hill have cast fresh doubt on the likelihood of near-term tax hikes while people are hurting.

"I'm not certain that now is the time to be talking about taxes," she said.

Massachusetts' governor has proposed raising the cost of rideshares like Uber and Lyft by 80 cents to fund improvements to the MBTA.
Copyright State House News Service