‘Mr. Halloween,' Who Brought Superman, Batman, and the Avengers to Vermont, to be Honored With New Sculpture

The tribute honors the late Tom Fagan, who grew Rutland's Halloween parade into a major event—though COVID-19 forced a hiatus this year

One of Vermont's most popular and longest-running Halloween traditions had to be canceled this year due to the COVID-19 pandemic.

"This was not an easy decision for us, and we take it very seriously," said Kim Peters, the superintendent of the Rutland Recreation and Parks Department, referring to how her team had to press pause this year on the city's beloved Halloween parade.

For six decades now, complicated floats, lovingly created by community members, have drawn crowds of 10 to 20-thousand onlookers to take in both cute and spooky sights.

Organizers told NECN that during the pandemic, those crowd sizes are just too risky for public health—even for an outdoor event.

"We're sorry, disappointed we're not able to have it this year, but we'll be back," promised Bob Peterson of Rutland Recreation and Parks. "And we'll be back stronger then. It's not a parade that's going away."

Helping soften the blow of the announcement, Thursday, business leaders in Rutland announced they're working on a new, year-round tribute to a man who was known locally as "Mr. Halloween."

Tom Fagan, who invited friends who worked in the comic book industry to Rutland to attend the parade throughout the 1960s and beyond, was credited with helping grow the event into the major celebration it has become.

Fagan's guests used to write Rutland into their colorful stories of good versus evil. The city made cameos in storylines of at least 20 comic books. 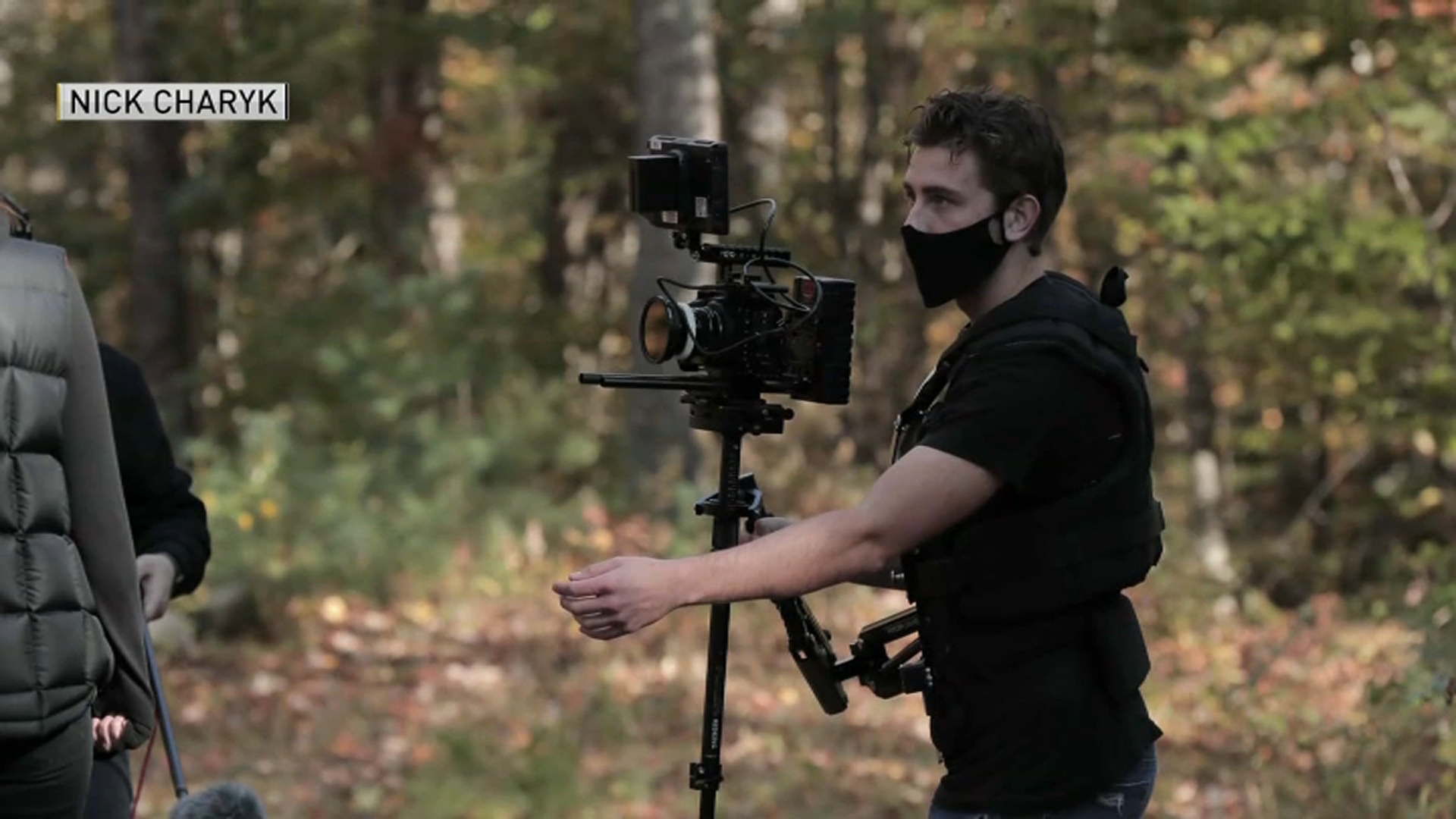 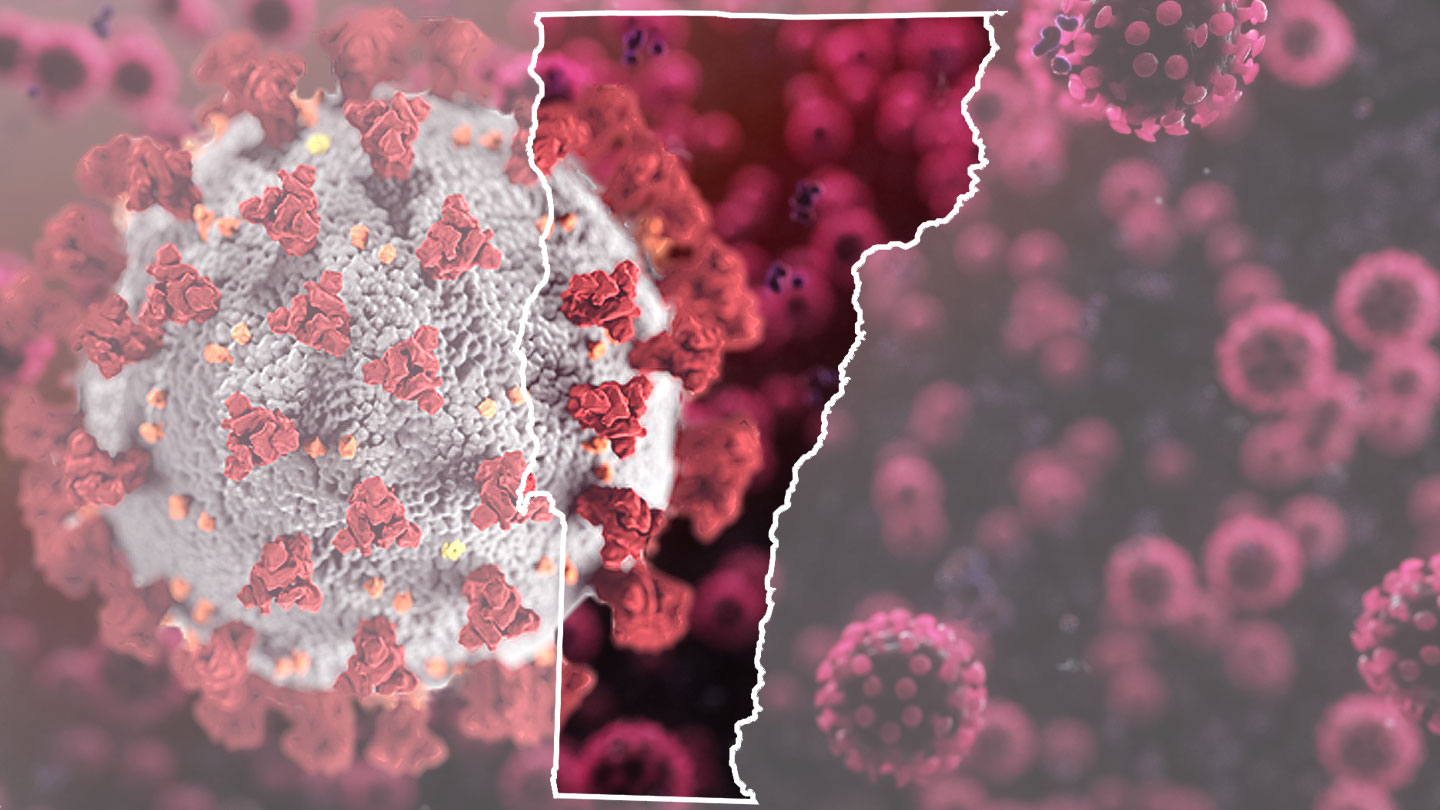 Through Fagan's friendships, the city was visited by comic book heroes as famous as Superman, Batman, The Flash, and the Avengers—including Iron Man, Captain America, and Thor.

Sponsors and organizers of the Rutland Sculpture Trail announced a sculpture of Fagan is going to be commissioned and installed downtown to honor his legacy boosting the city's reputation and growing the holiday tradition.

The design is still in the concept phase, but it is expected to depict Fagan and one of Rutland's famous parade guests.

Organizers said their goal was to create a "larger than life" sculpture.

"It is hard to put into words how important the Rutland Halloween parade is locally," said Steve Costello, who volunteers to grow the Rutland Sculpture Trail as a way to encourage people to visit downtown Rutland and explore public art. "It literally is woven into the fabric of this community."

Tom Fagan even appeared in comics himself.

His sculpture will join other figures from local history in the city's growing sculpture collection, and will be unveiled in time for Halloween 2021, after the parade's year off.

Amid the coronavirus pandemic, some communities have decided to cancel Halloween activities, while others are pressing forward with trick-or-treating. Here's everything we know about Halloween in the COVID-19 era, including the latest safety advice from the CDC.

Even though the biggest Halloween event in Rutland may be on hiatus this year, the holiday certainly is not.

The Rutland Recreation and Parks Department is hosting a series of events including a costume stroll at the community center. Families have to register for some events, so organizers can keep numbers manageable and ensure the fun remains safe.

More information on this year's Halloween celebrations can be found on the Rutland Recreation and Parks Department website.