Gov. Chris Sununu announced last week that he was pausing indoor hockey and skating activities for two weeks in the wake of several outbreaks

Gov. Chris Sununu said Thursday that testing could be required before youth hockey is allowed to resume in New Hampshire.

The governor announced last week that he was pausing indoor hockey and skating activities for two weeks in the wake of several outbreaks associated with hockey across the state. Over 150 cases were directly connected to hockey and state health officials said there was a high likelihood those cases had spread into local communities as well.

"We had to do something," Sununu said Thursday. "It was having a domino effect in our schools. You don't want to let it go unchecked and allow that to really go out of control, with the repercussions of not just shutting down a hockey season but shutting down an entire school."

He said the Governor's Economic Re-opening Task Force put forth some new guidance on youth hockey on Thursday, and he will be reviewing it and hopes to release something in the next day or so.

"It's our hope we can still save the majority of the season by taking this pause," Sununu said.

The proposed guidelines include mandatory testing for players before they would be allowed to return to the ice.

"We'll take a look at that," Sununu said. "I can tell you assuredly testing is important. Yes, it might just be a shot in time, but it's an important shot in time, especially when you're looking to start something up again. The whole point is to hit the reset button so when they come back they're coming back knowing they don't have the virus, knowing they're not going to be a spreader."

As of Thursday, 9,994 people had tested positive for COVID-19 in the state, an increase of 82 from the previous day. One new death was reported, bringing the statewide total to 470. 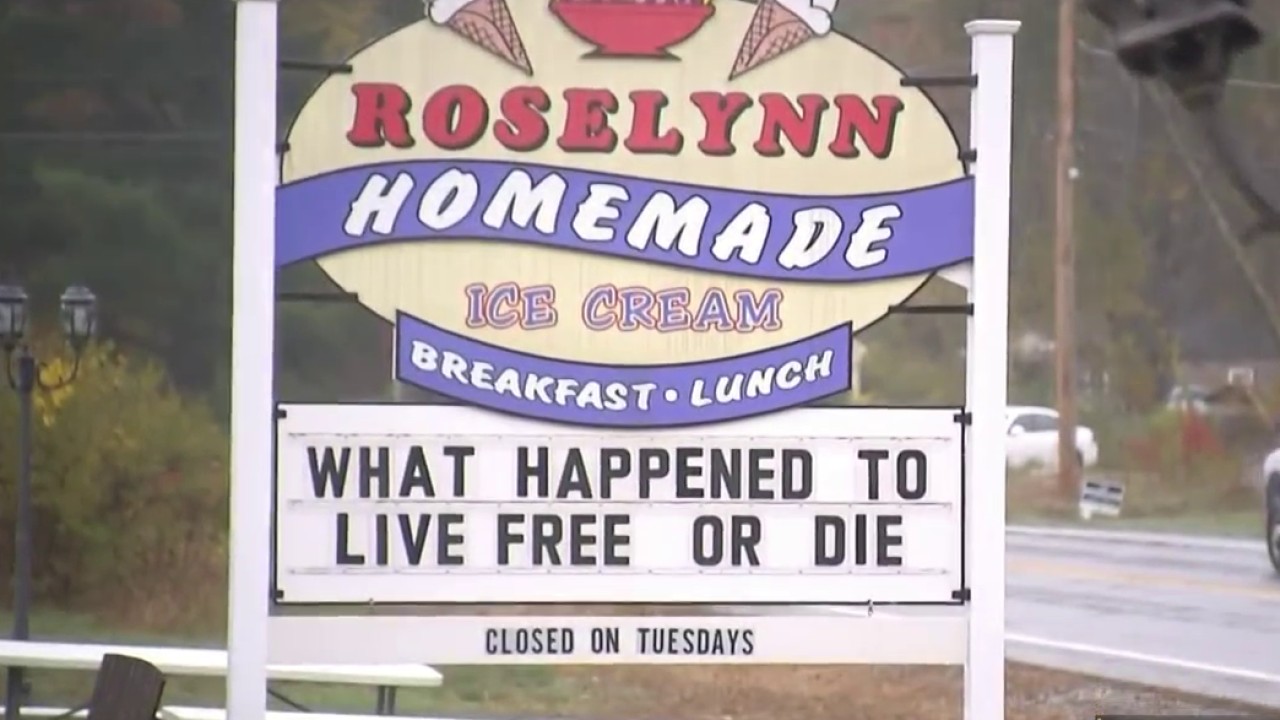 NH Restaurant Closes Over Mask Mandate: ‘What Happened to Live Free or Die?' 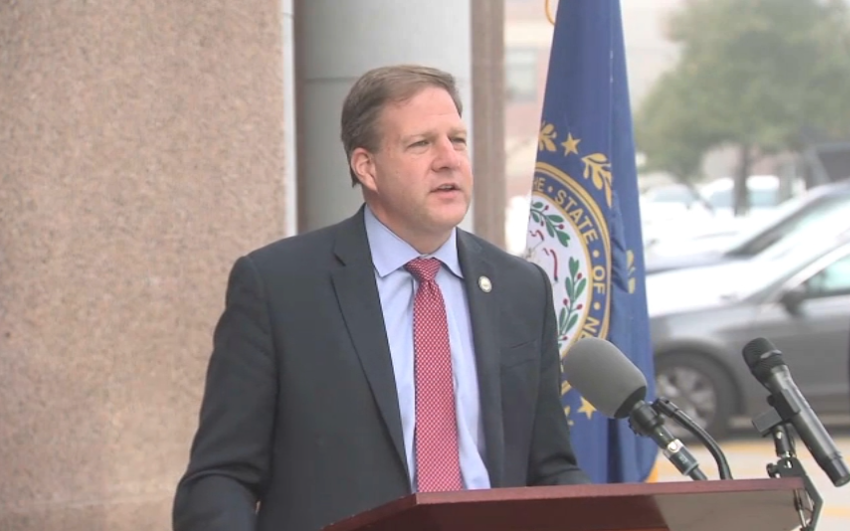