The temporary mandate was put in place by Gov. Janet Mills on Friday until Dec. 6 at all outdoor and indoor amusement venues, movie theaters, performing arts venues, casinos, and businesses that provide seated food and drink service

A new COVID-19 mandate put in place Friday in Maine is now impacting a number of businesses.

Gov. Janet Mills on Thursday announced in a statement that beginning Friday until Dec. 6, all outdoor and indoor amusement venues, movie theaters, performing arts venues, casinos, and businesses that provide seated food and drink service will have to close by 9 p.m. The curfew is all in an effort to help control the spread of the novel coronavirus, according to the Mills administration.

The Mills administration said the measure was being taken to "limit extended gatherings at a time when many students and family members are returning to Maine and at a time when social gatherings are more common, both of which will likely lead to more COVID-19 transmission."

For Maine business owners, the reaction is somewhat mixed.

"I'm doing a conference call with all our managers, basically dealing with the next ten days and restricted hours," said Ed Stebbins, owner of Gritty McDuff's brewpubs, which has three locations in the state.

For Stebbins, the one or two hours of service he will lose at the Portland location will be "significant" though he's not surprised by the new restriction.

"It's very significant. "We've all gotten used to things changing," he said. "We're just keeping our fingers crossed we survive this."

Meanwhile at the Portland Hunt and Alpine Club, bar manager Trey Hughes said that the business, which has only offered outdoor service during the pandemic, would simply close an hour earlier.

"That means we do last call a little early," he explained.

Hughes added that the restaurant has had no issue following the guidance of the Maine Center for Disease Control and Prevention or the governor.

Instead, Hughes said the business' eye is more on the federal government and a second COVID-19 aide package. That he said, would provide more certainty for restaurants and have a positive impact overall.

"Preferable would be having federal assistance so that we can look at not just the next two, three, four weeks but the next six months, how to hang on to our staff, what spring looks like," he said. 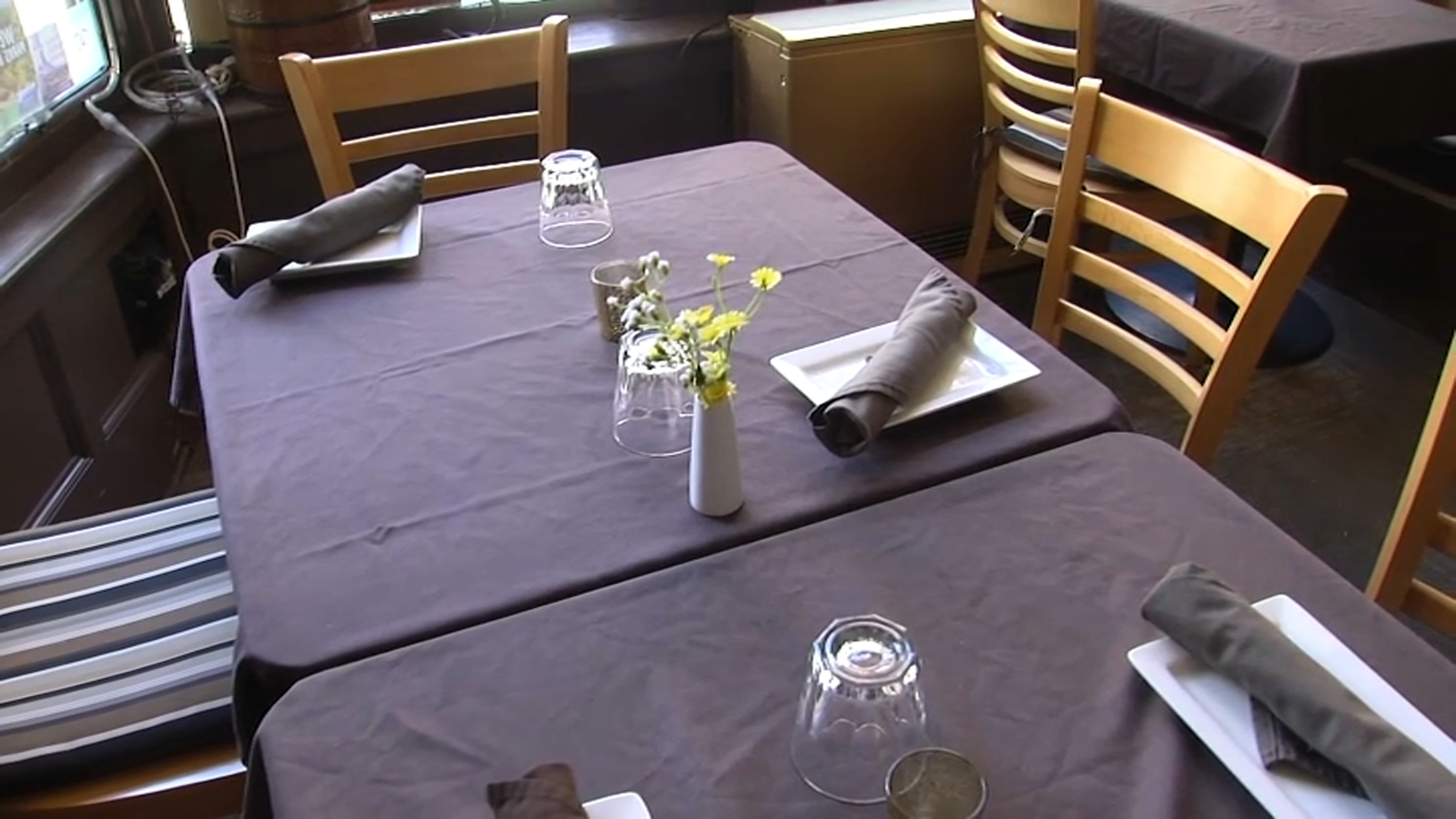 Some Maine Businesses to Close Early Amid Rising COVID Cases 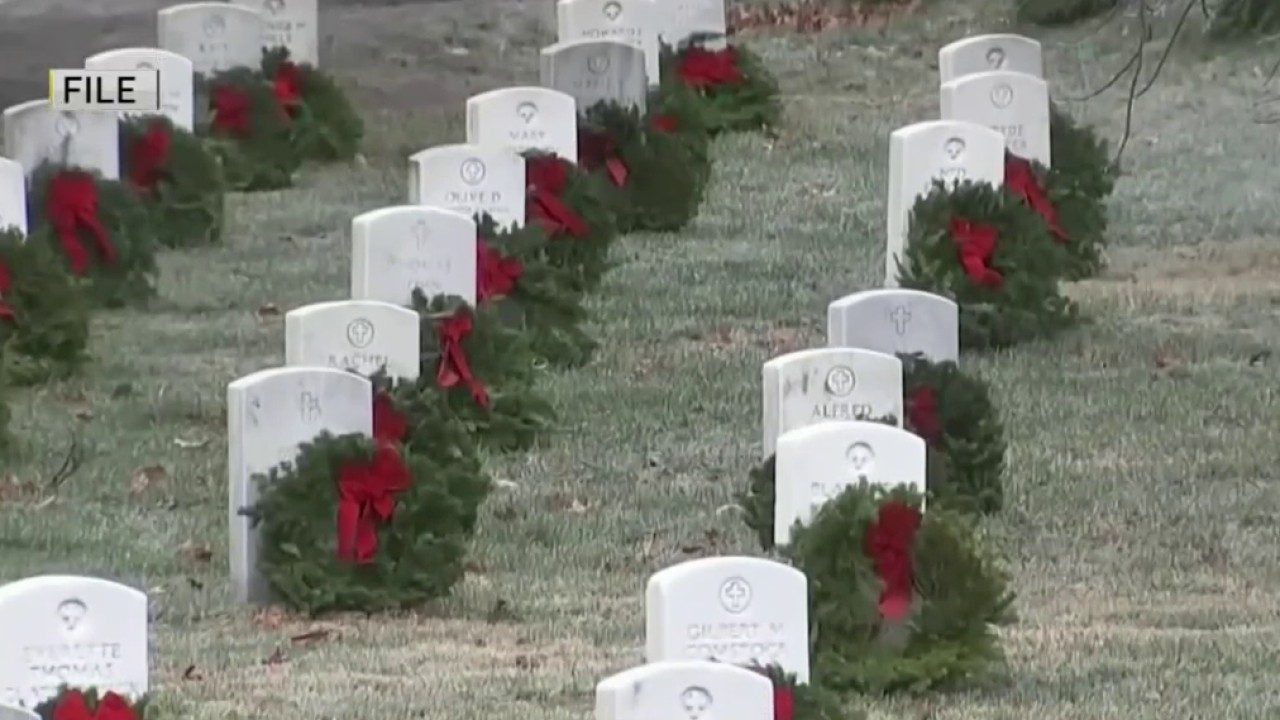 In response to the early closing mandate being enacted, Republican Maine state senator, Jeff Timberlake described the measure as "another attack on small businesses that have already suffered enough" adding that "these decisions make no sense, and Mainers have a right to know why their freedoms are being limited."

According to Dr. Nirav Shah, Maine's CDC Director, the current 16-day timeline for the mandate reflects one COVID-19 incubation period.

During a media briefing on Friday, Shah added that the measure could be extended based on the conditions of the pandemic as it unfolds.