A Republican caucus meeting that resulted in at least four New Hampshire lawmakers testing positive for the coronavirus was “horribly managed," but lawmakers, not public health officials, should have alerted Democrats, Republican Gov. Chris Sununu said.

Democrats learned of the Nov. 20 meeting held indoors at McIntyre Ski Area on Tuesday, the day before the Legislature was to be sworn-in at the University of New Hampshire.

“It was horribly managed," Sununu said Thursday when asked about the caucus meeting. There was an open buffet at the gathering, and “a lot” of the participants were not wearing masks or socially distancing, he said. 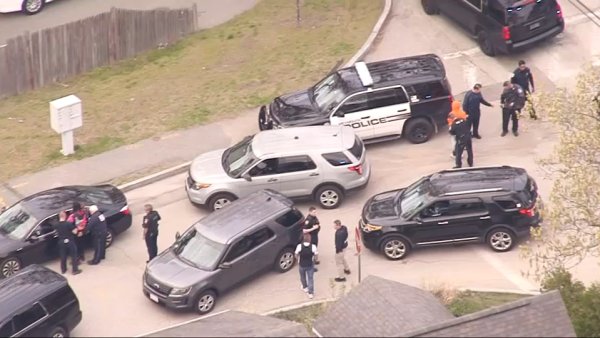 The Department of Health and Human Services conducted contact tracing to alert lawmakers who were in close contact with their infected colleagues, and a letter went out to the rest of the GOP members, he said. Republican leaders should have also notified Democrats, he said.

“It was badly managed from the beginning, and communication should've been much better,” he said.

Many Democrats skipped Wednesday's session over concerns about the virus and instead were sworn-in by phone the next day.