Teachers in Worcester, Massachusetts, are criticizing the school district's reopening plan, saying they're being given an ultimatum

Educators in Worcester, Massachusetts, are faced with a difficult decision.

The school committee and superintendent have laid out the district's plans to go back to school for hybrid learning next month – with teachers and staff still not eligible for the vaccine.

"It is forcing teachers and staff to choose between their health and a paycheck," said Worcester teacher Keri Boisclair at Thursday night's school committee meeting.

"Worcester being as large as it is, it's impossible to meet all of the needs of everybody, and the age of the buildings is a major concern," Mary O'Donnell, who teaches English in the seventh and eighth grades.

The teachers' union says they've been told if teachers want to wait for the vaccine before returning to in-person learning, they will have to take an unpaid leave until next school year. 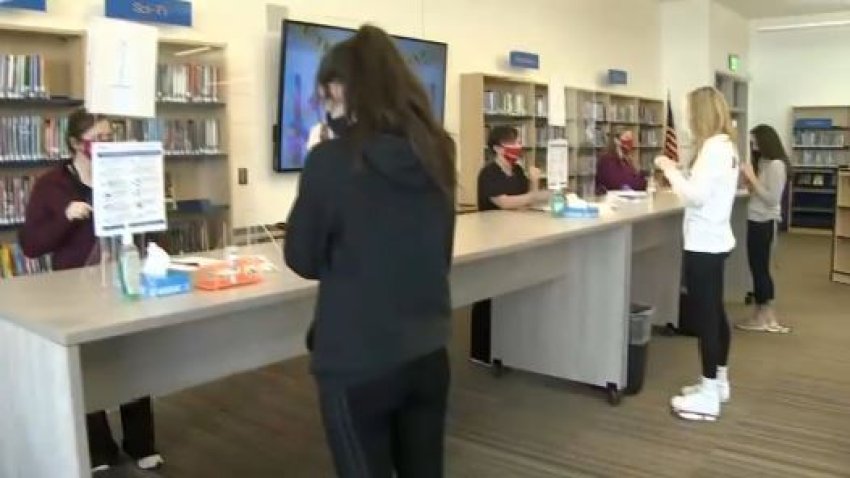 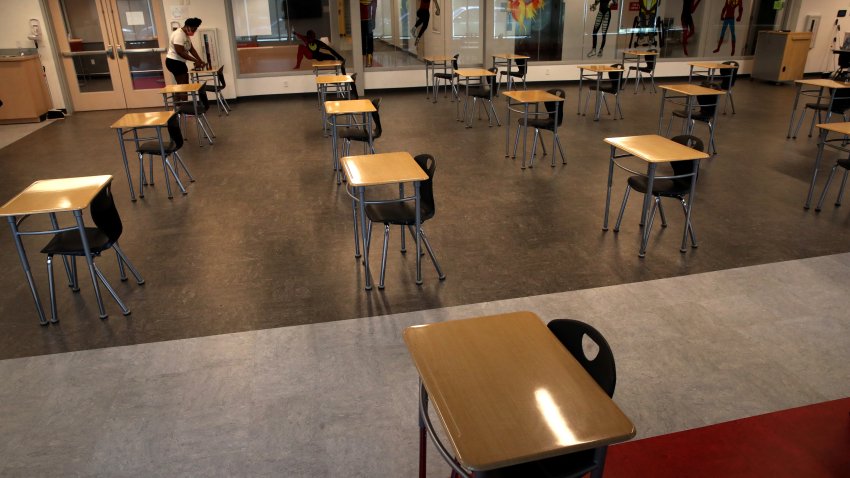 "If they have the sick time that they've accrued, then they can certainly use that, but if not, it puts them in a terrible position financially," said Roger Nugent, president of the Educational Association of Worcester.

NBC10 Boston reached out to the superintendent's office for comment, but hasn't heard back.

Nugent says the superintendent has told him she's doing everything she can to find vaccines for her staff to avoid this ultimatum – but time is running out.

Parents and students we spoke with agree it's putting teachers in a tough position.

"Of course kids need their education, but I would believe that the safety is first," said Worcester parent Maria Ruiz.

"I think it's unfair that they're kind of forced to do that without really their kind of say in it," said North High senior Emilio Matias.

As of right now, students, teachers and staff in high-needs classrooms are scheduled to return on March 15, with everyone else returning hybrid on March 29.