Students and parents that spoke with NBC10 Boston say they understand why the districts are making these decisions, but it doesn’t make it any easier for kids to learn virtually.

Parents across Massachusetts are frustrated and concerned as more and more school districts are switching to remote learning in response to the continued rise in the number of COVID cases in the commonwealth.

“I think it’s hard for parents who really have to go to work, what are they going to do?” asked Joana Almeida, a parent of three kids.

The superintendent of Framingham Public Schools seems to agree.

In a letter sent home to parents this weekend announcing full remote learning effective immediately, Dr. Robert Tremblay said, “It is clear that the Thanksgiving holiday and behavior by some that went against public health guidance has resulted in the increased transmission of cases in our City.”

Public schools in Framingham will close after dozens of elementary school students were potentially exposed to coronavirus.

The district explained, “Based on policy approved by the School Committee, CPS closes districtwide when at least two of its metrics fall above the approved threshold and will not open until at least two of the metrics are below the threshold for seven days.”

“Being at school is funner than on the screen,” said third grader Manoela Almeida. 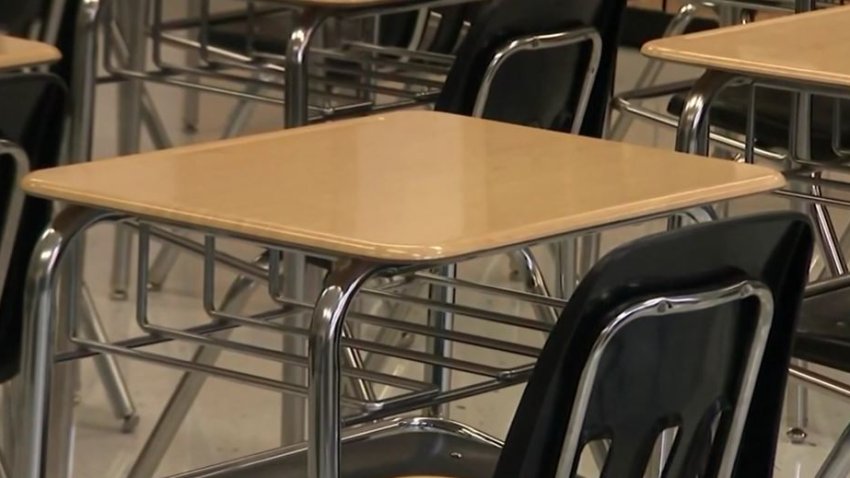 US Schools Go Back and Forth on In-Person Learning 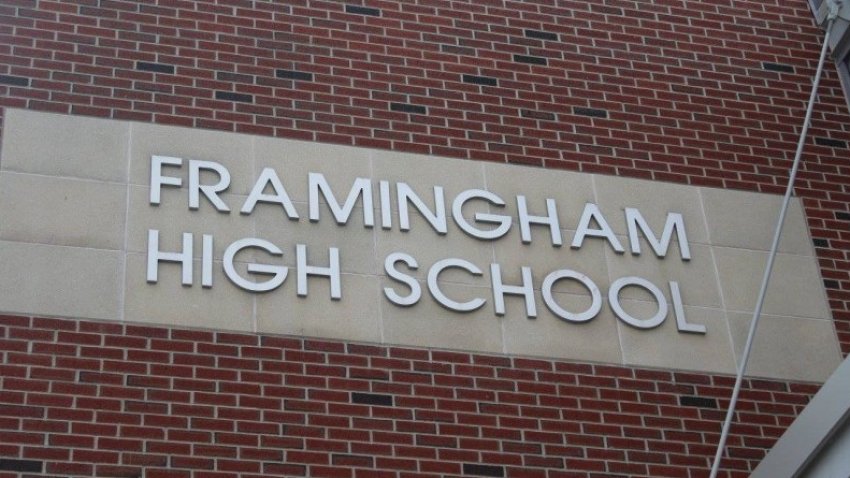 Framingham Schools to Go Remote on Monday: ‘We Need to Adjust Our Operations'

Students and parents that spoke with NBC10 Boston say they understand why the districts are making these decisions, but it doesn’t make it any easier for kids to learn virtually.

Downin said, “I have an ADHD boy who had a very hard time sitting down, not seeing his friends, my 9-year-old daughter not seeing her friends daily, it’s really hard.”

Monday, the state passed the 250,000 mark for the total number of COVID cases since the pandemic began.