A 31-year-old was killed after his car crossed the center line and collided with an oncoming pick-up truck, police said

One person is dead and two people are injured following a head-on crash in Stockbridge.

Vermont State Police say 31-year-old Blake Manning, of Fairlee, was killed after his car crossed the center line and collided with an oncoming pick-up truck on Vermont Route 107 Monday afternoon.

Police say the two men in the truck were taken to hospitals with significant injuries. The crash is under investigation. 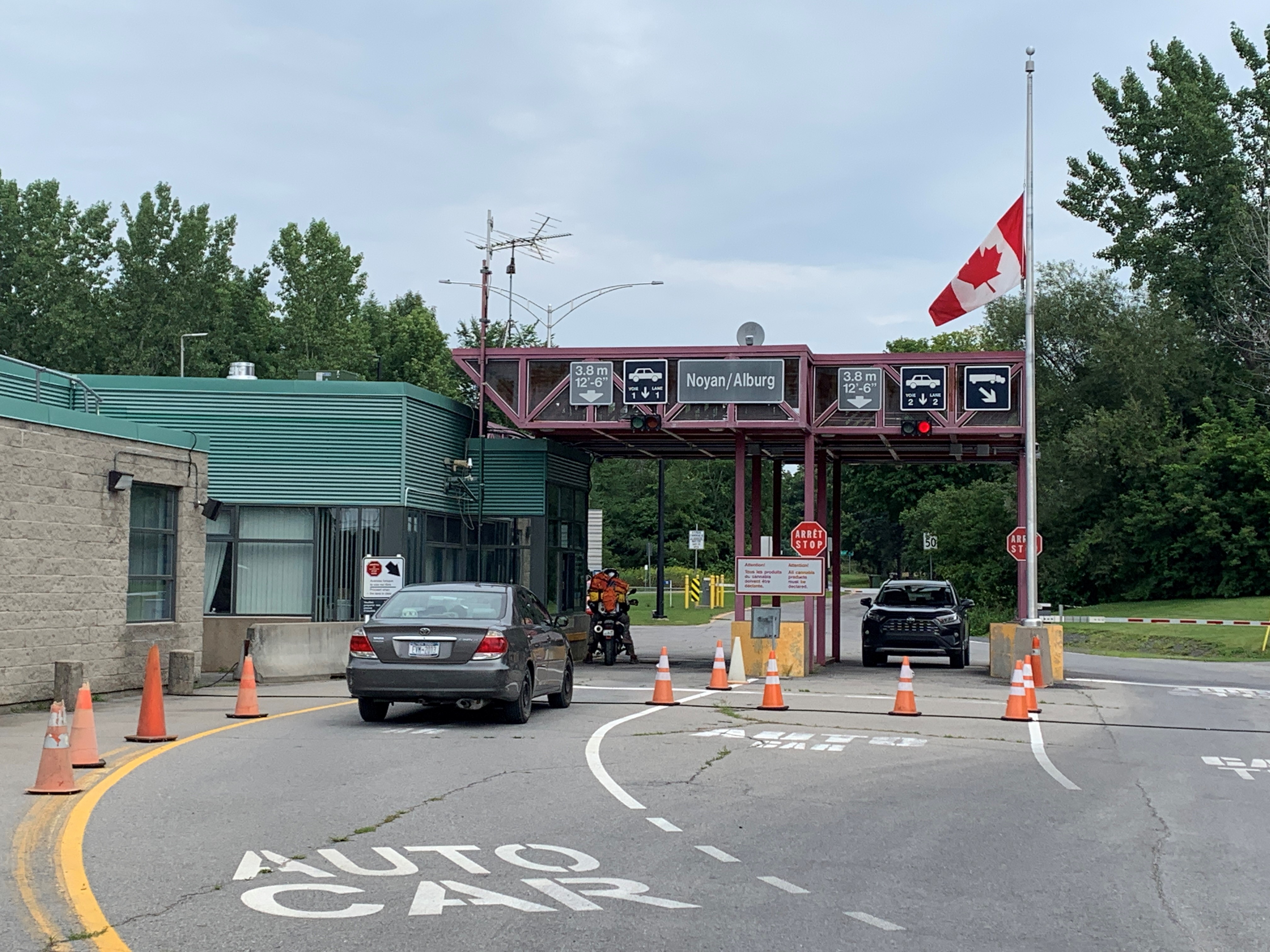 Canada Eases COVID Rules, Allowing Visits From the US to Resume 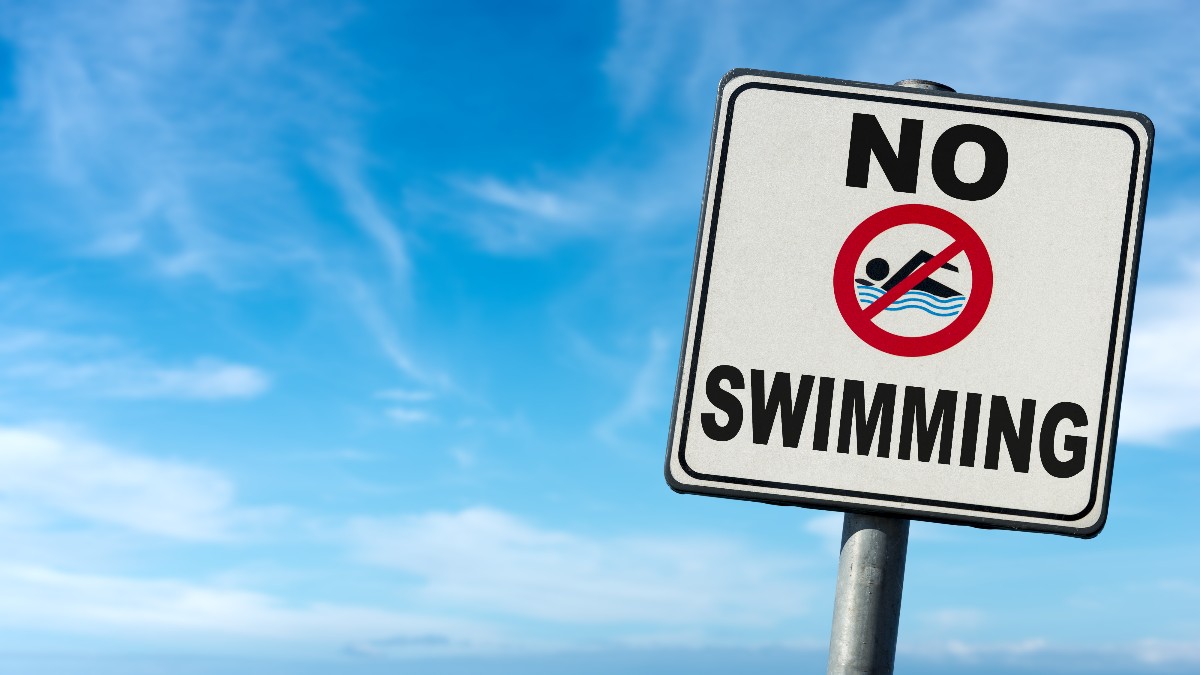 Beach Closed Due to Algae Bloom in Stow, Mass.