Two men were in critical condition after being shot in Providence

Two men were in critical condition after being shot in Providence on Sunday, according to police.

The 22- and 29-year-old men were in a vehicle on Glasgow Street around 12:40 a.m. when someone fired several shots at them, The Providence Journal reports.

The men were taken to Rhode Island Hospital.

Their identities were not immediately released. No arrests have been made, police said. 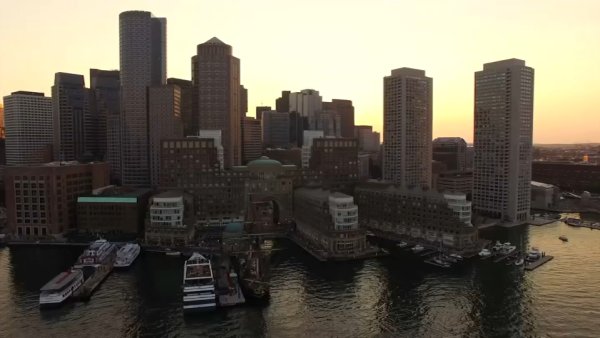 Voters Set to Choose Next Boston Mayor, What Are Day 1 Plans for Wu, Essaibi George?

The case is under investigation.