5 of the Top 10 Colleges in America Are in New England, New Ranking Finds

Massachusetts Institute of Technology in Cambridge, Massachusetts, topped the list of best schools in America

New England is home to half of the top 10 colleges and universities in the country, according to a new report.

On Monday, the college information database Niche published its 2022 Best Colleges report, comparing more than 1,000 colleges and universities across the United States based on student reviews and data from the federal Department of Education. 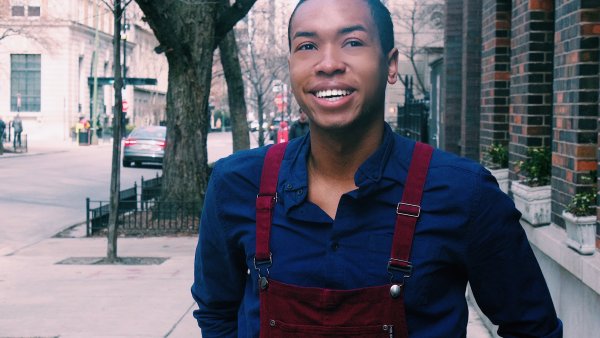 Is a Master's Degree Worth It? 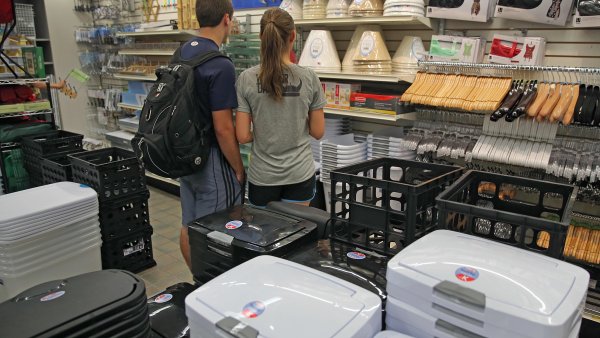