(NECN/CNN) - As the U.S. political scene begins its next phase, President Barack Obama will work on international relations in Asia.

This includes promoting jobs and trade during a nine-day trip that begins in India this weekend.

Meanwhile, one trade deal between the two countries is already making economic headlines. 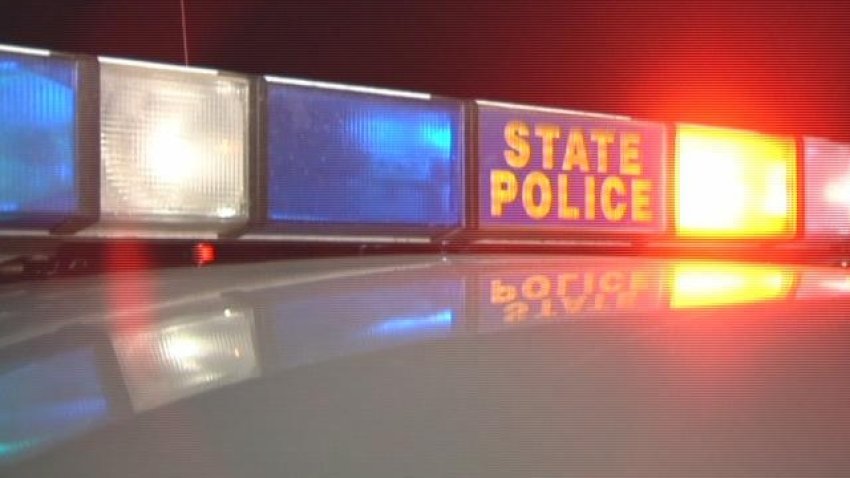 As Sara Sidner reports, it involves mangos and motorcycles.