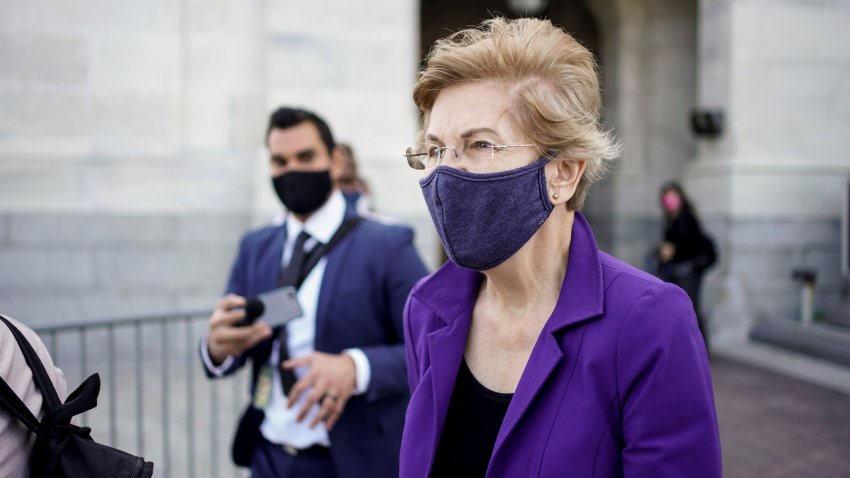 In a statement, Hilton called the strike a -quote- "unnecessary step" and said the work stoppage would do nothing to resolve the contract standoff.

Published reports say the Federal Reserve wrote off $180- million in debt owed by Hilton to taxpayers.