(NECN: John Moroney) - Stores and malls across the country have been busy since the wee hours of the morning as shoppers take advantage of Black Friday sales. Bargain hunters are out in search of great deals on TVs and toys.

The rush is underway while people shop for the perfect gift before the hours expire.

North Shore Mall in Peabody opened its doors at 5 a.m., and shoppers have been flowing through ever since. 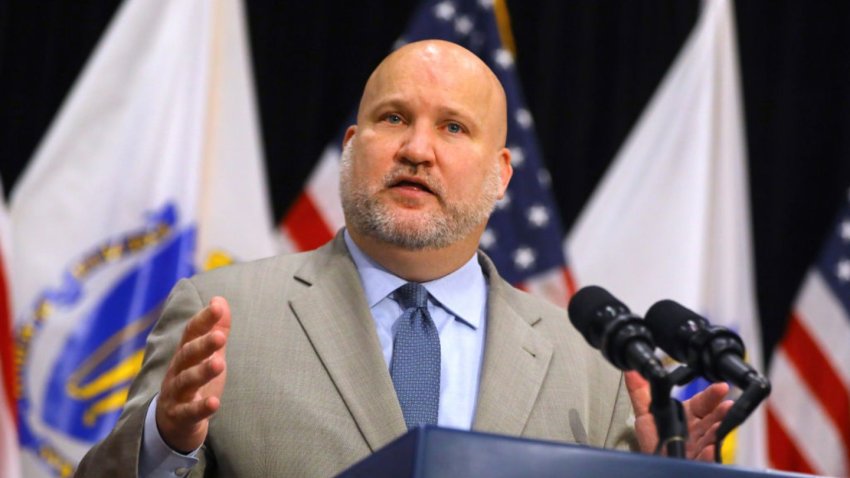 The mall and other Massachusetts retailers are looking for a good year given the state of the economy.

"We're very encouraged," said Jon Hurst of the Massachusetts Retailers Association. "Our numbers are predicted at about a 4.3% increase over last year, which would mean that we'd exceed 2009 and 2008."

Consumers seem to be getting back into the swing of things. A huge line of people waited outside overnight in cold temperatures to be the first ones to rush into Target in Braintree, Massachusetts.