(NECN: Kristen Carosa) - A new system for evaluating students is showing promise in the city of Worcester, Mass.

The MCAS results are out, and this year is different from the past.

He says he's pleased with the progress his kids are making at the public elementary school.

Wednesday, the state released the annual MCAS scores for all schools and districts.

Columbus Park, whose students come from a diverse population, made the highest gains in Worcester, moving them from a level two school to a level one. 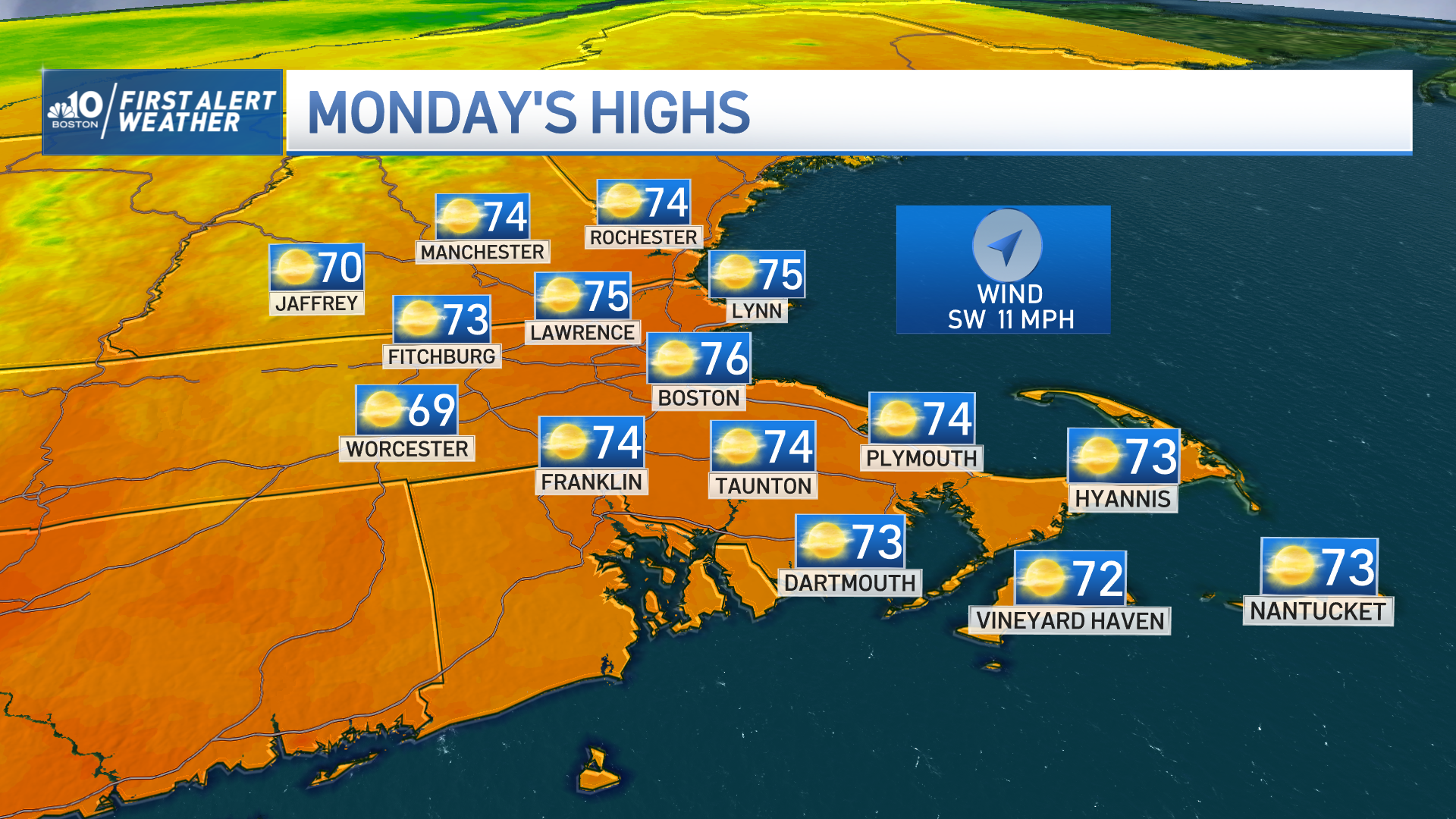 Milder Temperatures, Sunshine to Kick Off the Work Week 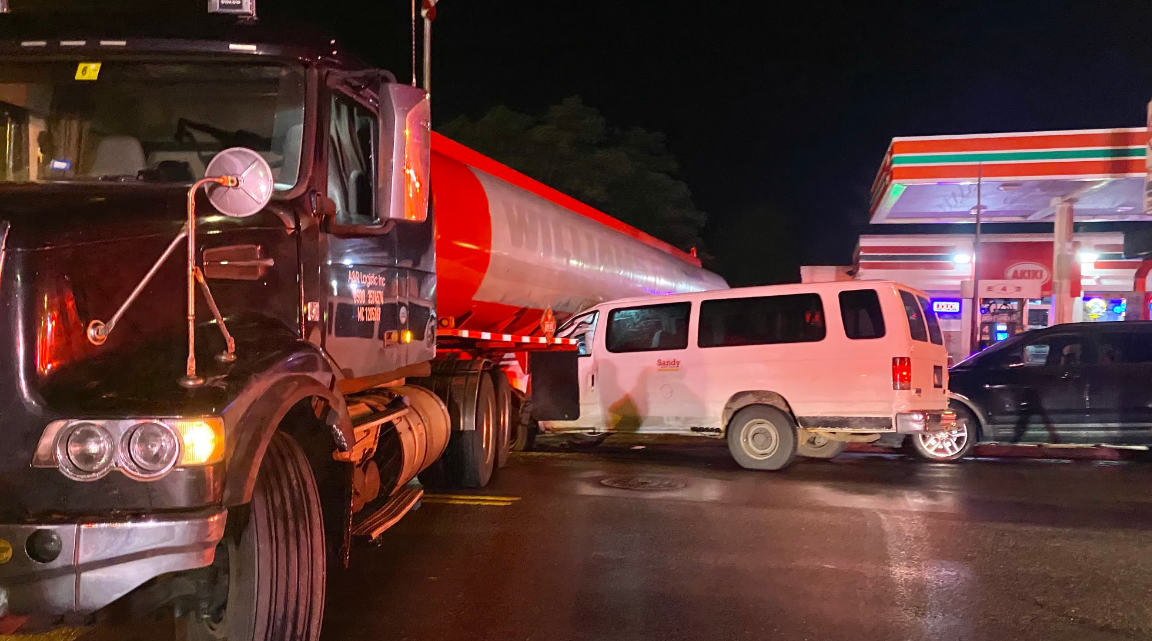 “It solidifies everything that we have done all the hard work that our teachers and students have put forth for the past several year,” says Principal Jessica Boss.

“We've been leaders in education for many years and we continue to be leaders however we still have significant achievement gaps in our schools.”

Boone says the district is focusing its efforts on several schools including three level four schools and eight innovation schools.

She says the goal is ensure students are seeing individual progress.

“Growth is significant because one we begin to address how much students learn in a year then the next step is passing those tests.”

Still the Worcester school district says they have seen significant improvement in test scores over the last five years.

“We have been inching up every year; we have been showing that what we are doing in Worcester is working and parents are proud of this school system,” says Worcester school committee member John Monfredo.

Parents like Molina say they couldn't ask for a better school system for his children.

“The kids feel comfortable doing the work,” he says. “The help is there; they are supported.”