(NECN: Alysha Palumbo) - Collision between two Delta planes on tarmac at Logan airport. The wing of a Delta 767 clipped the rear end of a Delta connection regional jet, a much smaller plane.

One person has reported neck pain, according to Massport, and there have been no other reported injuries.

There is a bus on the tarmac bringing passengers back from the plane to terminal A. 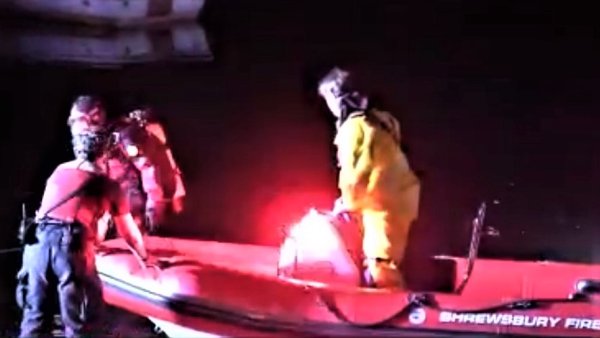 The Delta 767 was flight 266 from Boston to Amsterdam with 204 passengers and 11 crew members on board.

The smaller plane was flight 4904 with 74 passengers and 3 crew members on board.

There will be an investigation into why the planes got so close on the tarmac.