Families under 200% of the federal poverty level in Cambridge, Massachusetts, will receive $500 a month for a year and a half, with the city using $22 million from the American Rescue Plan Act to expand a program started during the COVID-19 pandemic

One of the more progressive communities in Massachusetts, Cambridge is moving to provide additional cash payments to low-income families.

The city will be using $22 million from the American Rescue Plan Act to expand a program that was started during the COVID-19 pandemic.

"Of course, we should be in the business of helping people out," one woman said.

"Poverty is such a major issue right now," said a man walking near City Hall. "It would be a great idea to give at least something."

Families under 200% of the federal poverty level in the city of Cambridge will be eligible. If they qualify, they can expect to get $500 a month for a year and a half.

Major Judy Hart of the Salvation Army in Cambridge says times are tough. 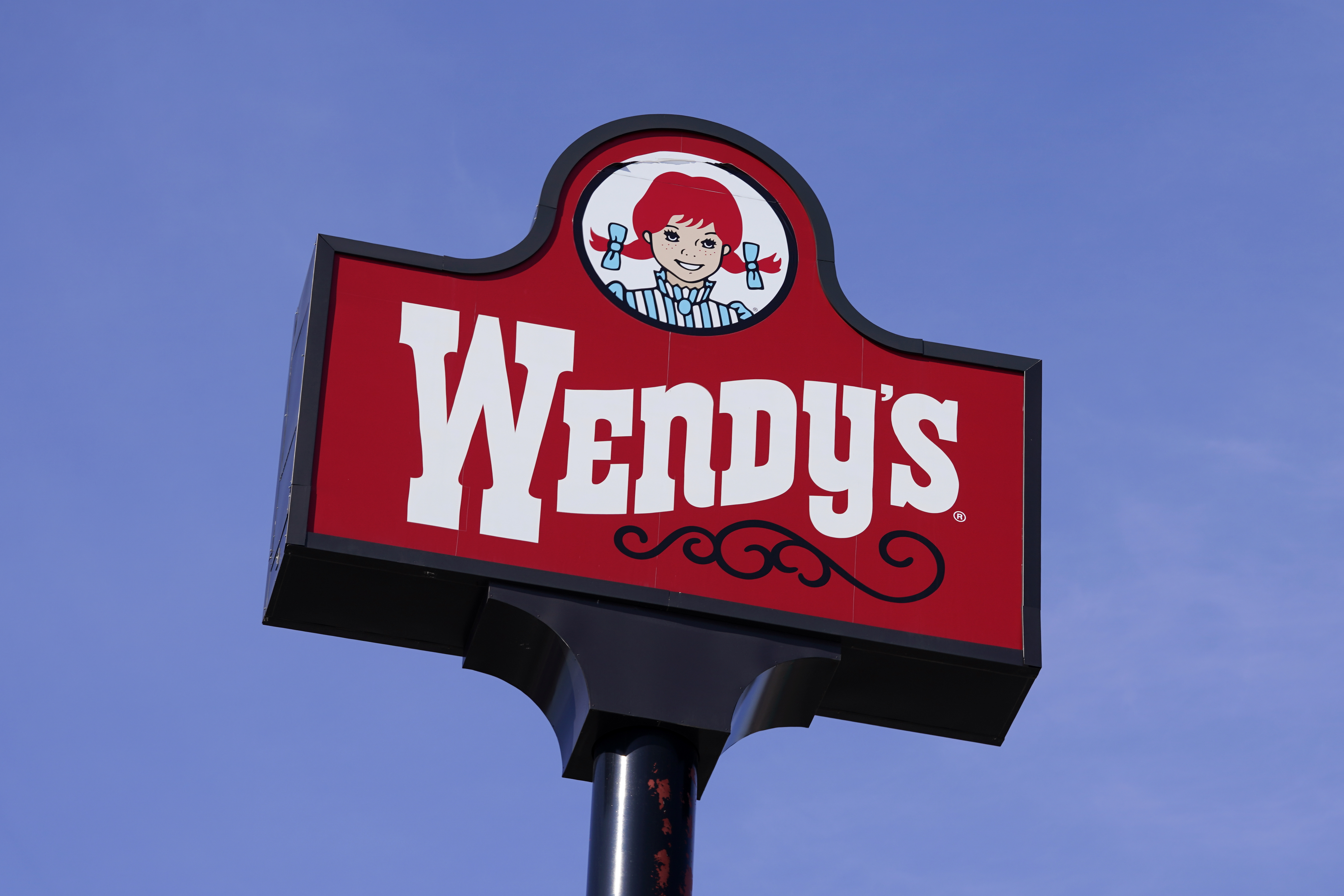 A lot of families are still struggling to pay their bills because of the pandemic, while inflation is driving up the cost of everything. The city says its goal is to help create some sense of economic normalcy for those having a tough time making ends meet.

"This is an expensive town to live in, and fortunately, we have resources," one man said.

Cambridge plans to provide more additional details about the program in the months to come.