Burlington police said Tuesday that they have arrested a suspect in an apparently random, violent attack on a woman who was walking home Sunday night

A person has been arrested in the attempted kidnapping of a woman in Burlington, Massachusetts, officials announced Tuesday.

Authorities had been searching for the person who was seen on video trying to drag away the woman on foot Sunday night about 8:30 p.m. near Middlesex Turnpike and Great Meadow Road. A tip led investigators to Healey.

"When you see something that doesn't seem right to you, make that phone call to the police," Middlesex County District Attorney Marian Ryan said.

That person fled on foot, after appearing to have been startled by a driver parking her car nearby — she called 911 and has been called a good Samaritan. The 37-year-old victim was able to get away from the kidnapper, and police located her shortly after the call.

“The victim in this case did nothing wrong, she was just minding her business trying to walk home," Browne said, adding that all indications are that this was a random, violent attack.

Investigators said during the attack Healey allegedly grabbed the victim, touched her indecently and dragged her. At some point during the struggle the victim's shirt came off. 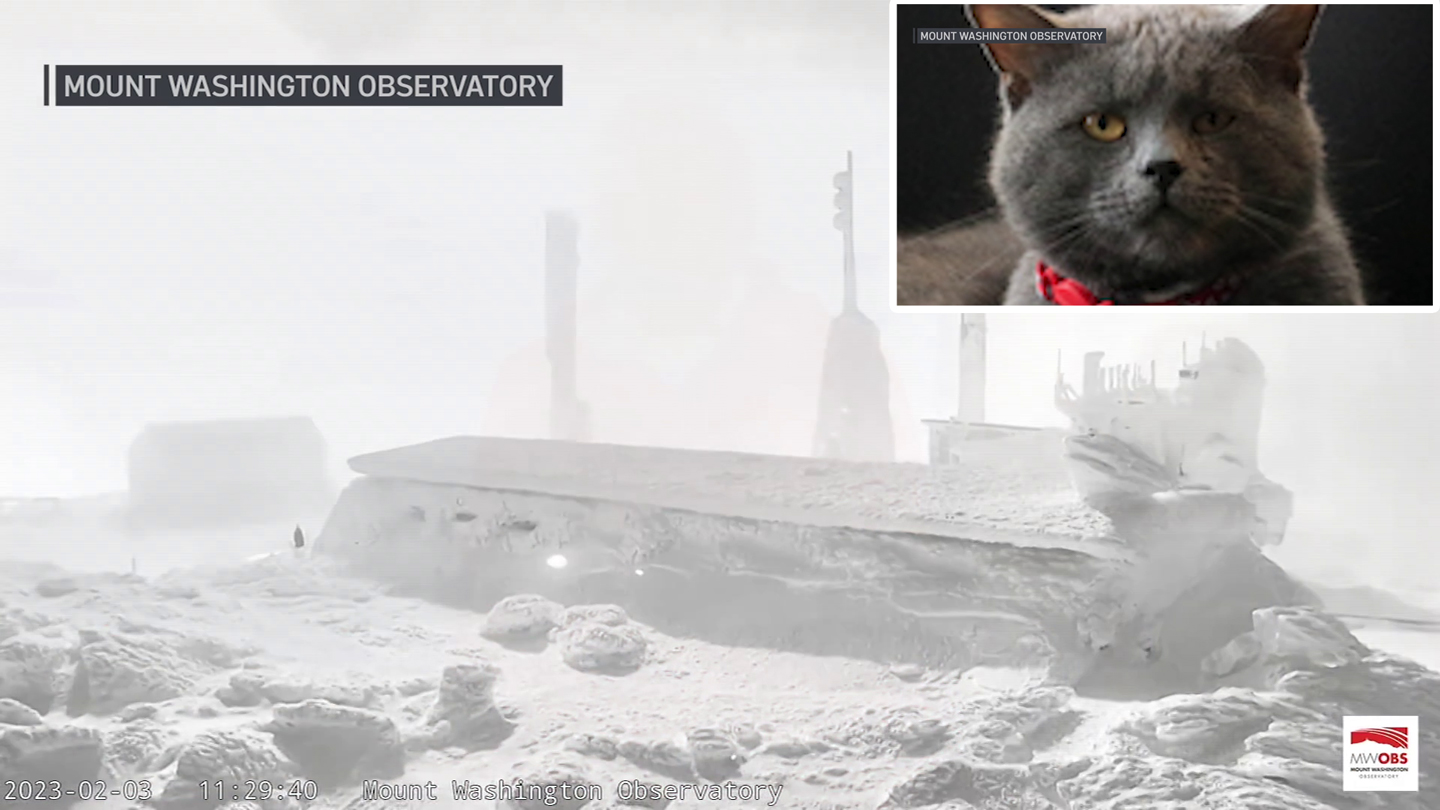 "This was a crime of opportunity and we need to make sure that we take opportunities away from people like this," he said.

Burlington police previously said they believe the 911 caller spooked the attempted kidnapper, who ran off down Great Meadow Road, jumping the fence into a Department of Public Works yard. That was the last video evidence police say they have of the suspect. That 911 caller's callers actions are believed to have stopped something much worse.

"Her efforts were heroic she put herself in harm’s way and allowed us to get there and take over and thankfully nothing worse happened," Browne said.

People who live, work and visit the area, which is not far from the Burlington mall, had been stunned by the incident.

"It's heart-wrenching to see when people would take advantage of other people like that," said one resident, Richard Maliawco.

"It's horrifying to think about, but obviously, thank god for the community presence and that people had their wits about him were able to step in," said Jack Nagle.

"Scary that it happened here. But it definitely makes me feel better not to have to worry about it, at least for this individual," added Sarah Nagle.

Investigators brought in a K-9 unit from the Essex County Sheriff's Department, a drone and infrared camera, but weren't able to track the attempted kidnapper down Sunday night.

"This is a wake-up call for all of us," Browne said on Monday. "We need the public to be vigilant. Everybody thinks this type of thing doesn’t happen in Burlington, and usually it doesn’t, right? But we all need to be mindful that this, in fact, can happen anywhere."

Healey is expected to be arraigned in Woburn District Court on Wednesday.