Authorities have identified the victim in a fatal apartment complex fire in Seabrook.

The state fire marshal's office has determined the fire to be accidental, and say it was caused by the improper disposal of smoking materials. 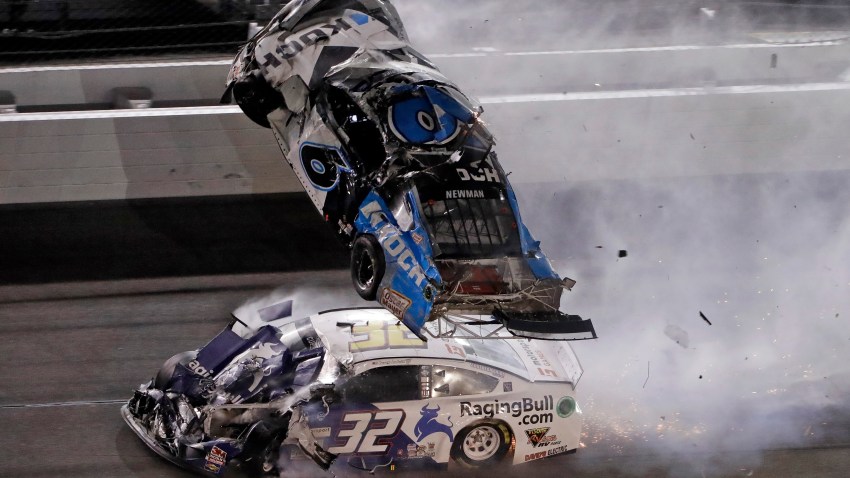 Officials say the fire damage was contained to Winn's apartment. No other injuries were reported.