A Maine elementary school heavily damaged by a fire is trying to figure out how to replace more than 8,000 books.

In late July, flames tore through the Dr. Levesque Elementary School in Frenchville. A week-and-a-half later, staff are trying to move forward after the school's buildings were declared a "total loss."

Part of that effort includes rebuilding the library, though it's now getting quite a bit of help with the effort.

Shortly after the fire, an area author with connections to Frenchville asked Maine bookstores if they could help facilitate getting the school the books it needs.

Maine’s fire marshal says a Maine elementary school that was devastated by a fire over the weekend did not have a sprinkler system and was not required to because of its age.

Print: A Bookstore in Portland responded by posting a list of books the school said it was hoping to have donated.

"We have about 100 books so far. We're working to build another wish list since the books they initially gave us, we sold through in about 24 hours," said Stephanie Heinz, who is the store's children's manager and community coordinator.

She said individual books can often cost educators anywhere between $9 and $20.

The store has also raised $1,500 in monetary donations, Heinz said, and has been working with staff at the school to figure out what is still needed, including teacher resources.

She said stepping in to help is an important way for the store to combat any community isolation brought on by the pandemic.

"You're not connecting with people the way we usually do, so having this opportunity to get books to people who need it is a reminder that community is still there, even if we're not seeing them," she said.

Heinz said a new list will be published on Print: A Bookstore's website once the school identifies more specific needs. 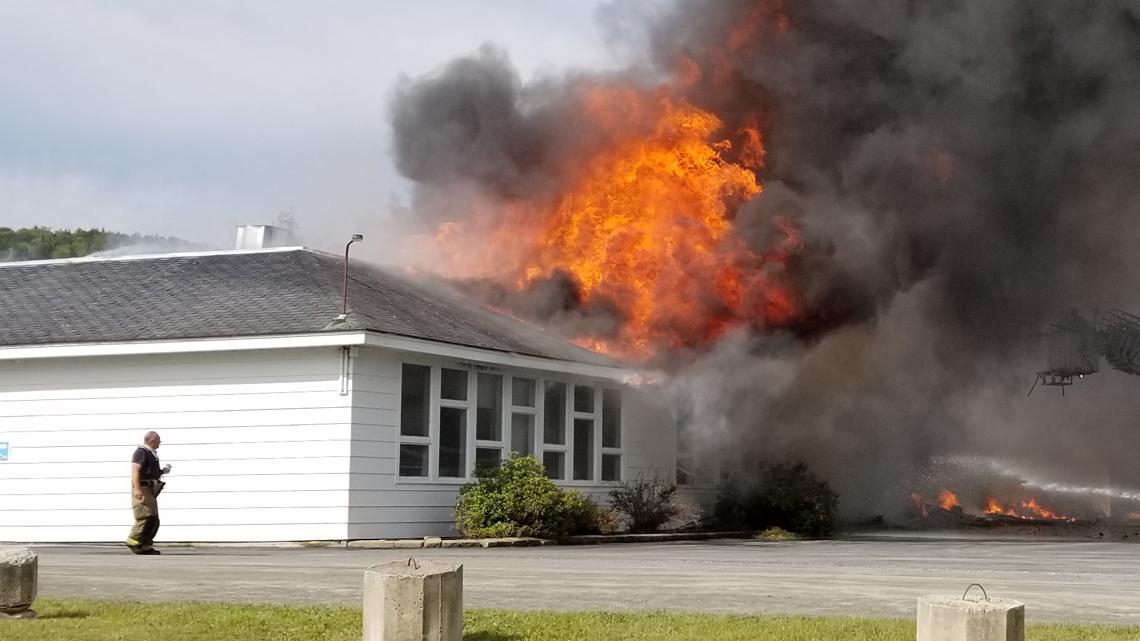 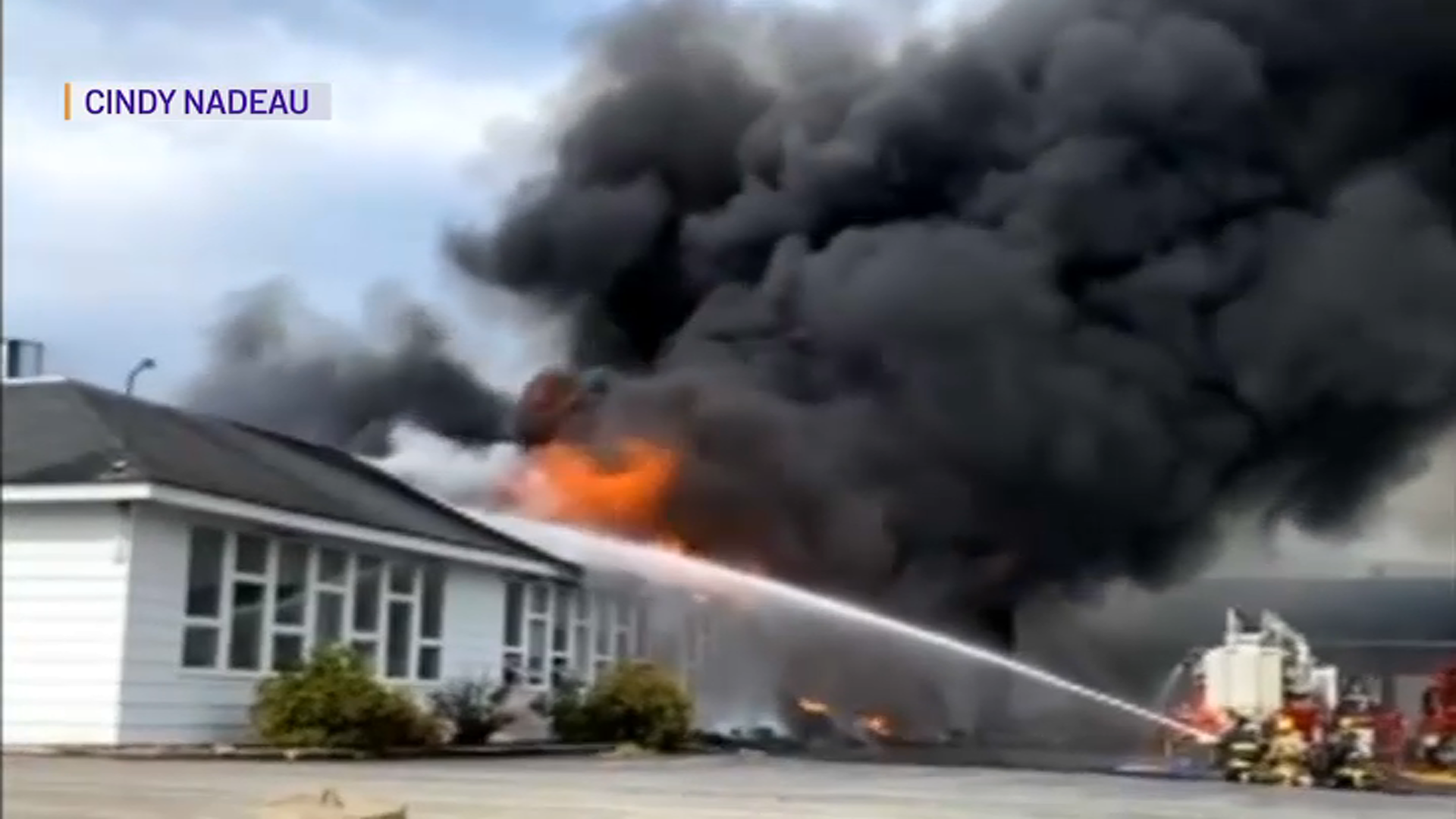 Why a Maine School Devastated by Fire Did Not Have Sprinklers