At the scene of the crash a couple of blocks south of Nubian Square, damage was visible to the front end of a Boston police cruiser and the other car

Three people are hurt, including a police officer, after a cruiser and another car collided early Monday morning in Boston, Massachusetts.

The crash occurred around 3 a.m. on Blue Hill Avenue and West Cottage Street in Boston's Roxbury neighborhood, a couple of blocks south of Nubian Square.

A total of three people were taken to local hospitals, according to Boston EMS, including the police officer, who suffered minor injuries.

Damage was visible to the front end of the Boston police cruiser and the other car. Air bags appeared to have deployed in both vehicles.

A witness told NBC10 Boston that he saw the cars speeding before the crash.

Both cars were moved around 4:30 a.m. No further information was immediately available. 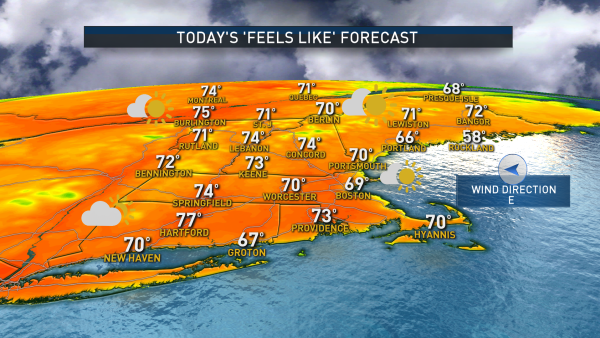 Temps Are on the Rise. Here's When New England Could Hit 80 This Week 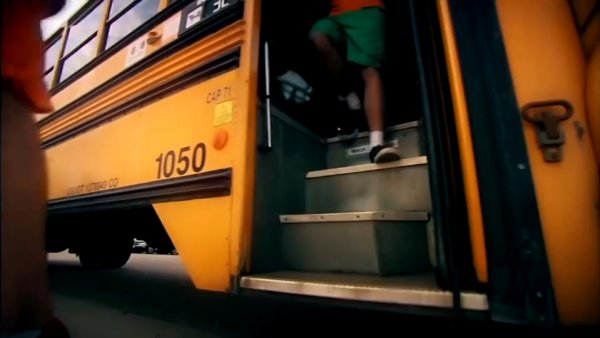