The Boston Police Department says officer Joe Martinez is charged with possession of child pornography, posing a child under 18 for nude photos and secret sex surveillance of a nude person under 18

A Boston Police officer is accused of recording and possessing images of child sexual abuse.

Officer Joe Martinez was arrested by police in Norwood Thursday, the Boston Police Department said in a statement. He was placed on administrative leave.

Charges against Martinez include possession of child pornography, posing a child under 18 for nude photos and secret sex surveillance of a nude person under 18, police said.

"The alleged behavior committed by this Boston Police Officer is disturbing," Superintendent-in-Chief Gregory Long said in a statement. "The Boston Police Department will continue to hold its officers to the highest standards."

Martinez has been with the department since 2008, police said.

He is expected to be arraigned Friday morning in Dedham District Court, the Norfolk County District Attorney's Office said.

More on the Boston Police Department 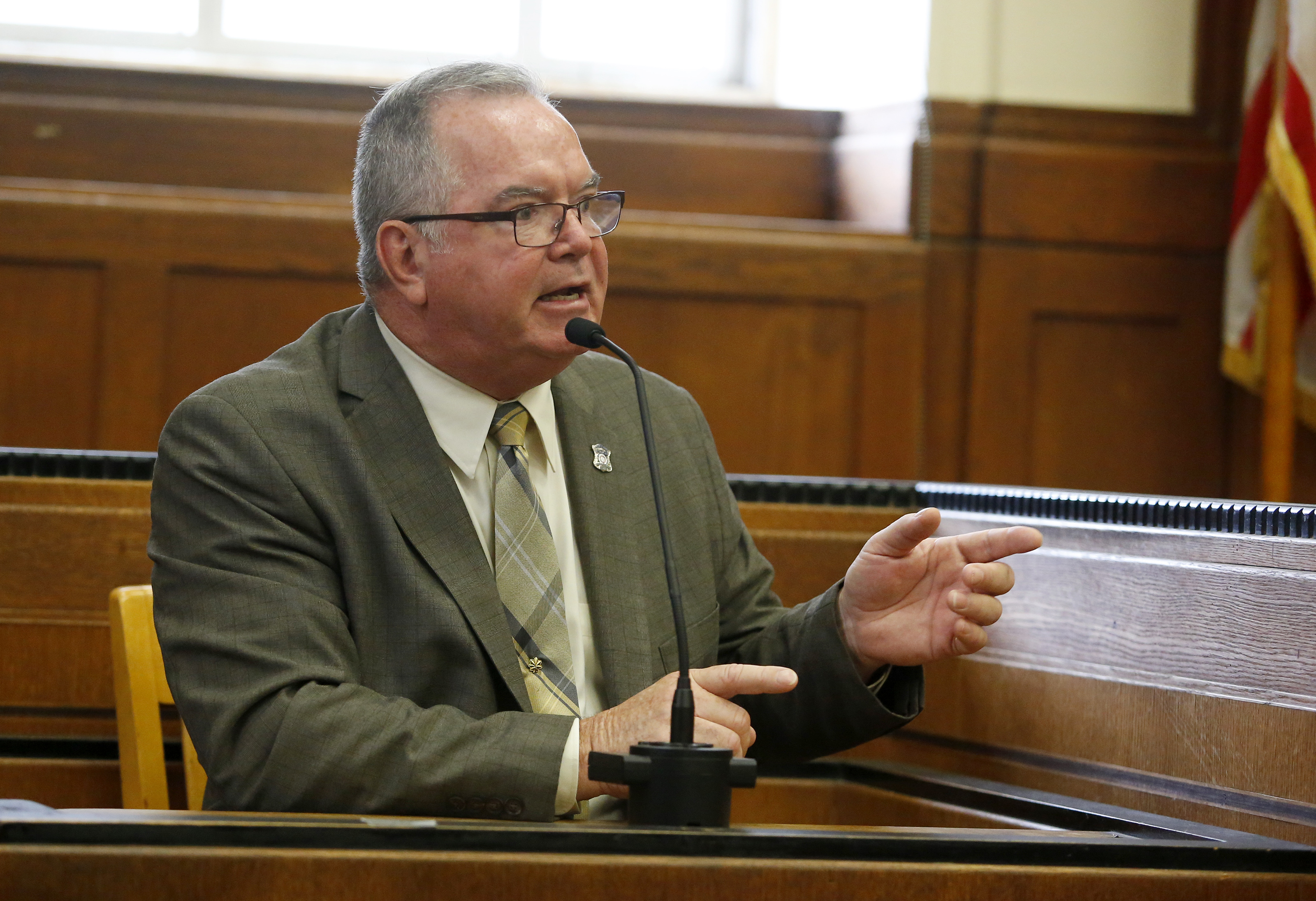