No one has reported getting sick from the Arcade Snacks candy corn, which may have undeclared egg inside

As Halloween season kicks into gear, some packages of candy corn have been recalled from stores in Massachusetts and Connecticut.

The candy from Arcade Snacks, of Auburn, Massachusetts, may have egg that wasn't noted on the packaging, which would present a risk to people with egg allergies, according to a U.S. Food and Drug Administration recall notice issued Friday. No one has reported getting sick from the candy corn.

The 15-ounce packages that have been recalled were sold at the following stores in Massachusetts:

They were also sold at Highland Park Market in Glastonbury, Connecticut, according to the recall notice.

Finding a Halloween costume should be no trick and all treat. Here are some tips to help you save money this Halloween. 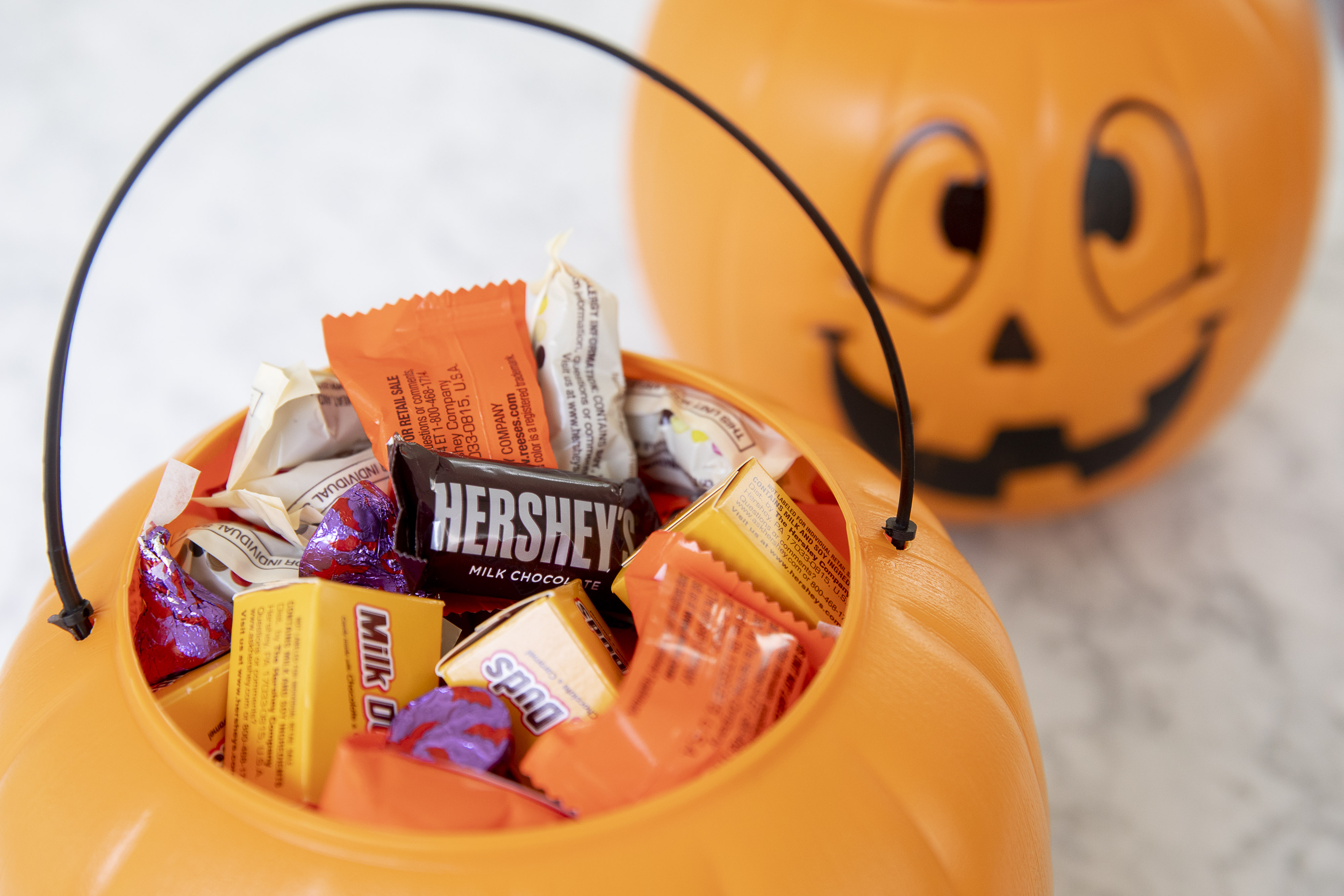 Lawsuit Against Skittles Claims the Candy Is ‘Unfit for Human Consumption' 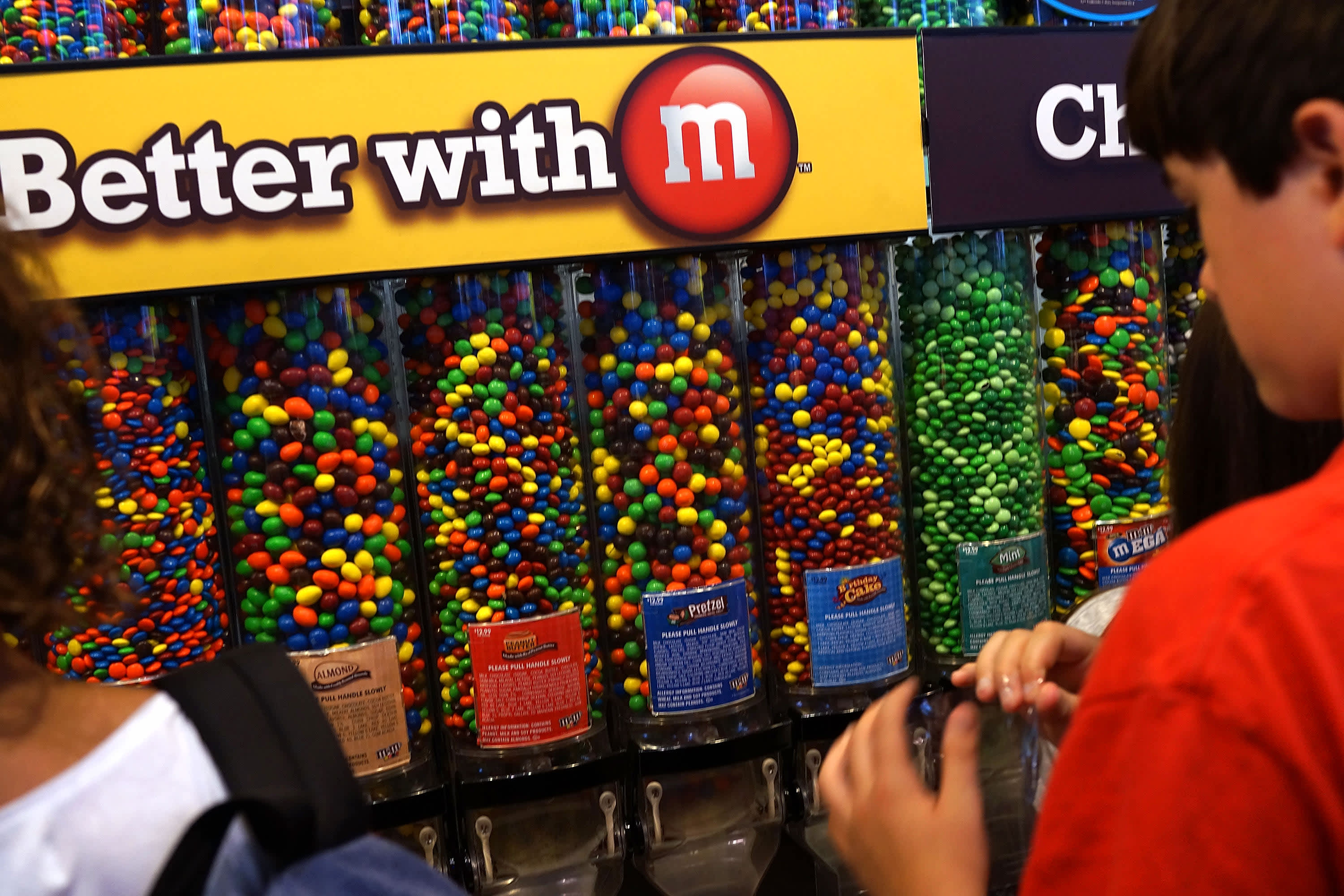 These Pandemic Snacking and Drinking Habits Are Here to Stay, Candy and Booze Companies Say